Berrie McCormick is a former Marine who served in Afghanistan.

On Monday, he says, his old training kicked in during a wild shootout at an apartment complex in University Village while he was working security.

McCormick was hit twice, a 19-year-old man yards away was shot 13 times, and two men down the street were also wounded.

“I just heard a whole lot of gunshots,” he told the Sun-Times. “When I heard the first few, I drew my weapon and I got cover, I got my partner to safety, and I returned fire.”

He was grazed in his head and arm. The teenager was shot while also firing back, according to a Chicago police report. McCormick believes he hit two of the attackers, who were left wounded in the 1000 block of South Maxwell Street.

As he recovered from his wounds Thursday, McCormick wondered why the people he says attacked him were released from custody without charges.

“Everybody that was over there saw everything that happened,” he said. “They get to go back out on the street. I feel like they should’ve been charged on just having the guns.”

But an official in the state’s attorney’s office said Thursday it’s far from clear what happened that night, and there’s a possibility two unarmed men may have been shot.

Video shows a group of men on the street, but they appear to be unarmed and walking to a car in a lot when gunfire erupts and they scatter for cover.

McCormick “most likely heard the gunshots and observed [the group] running through the lot,” said the official, adding that McCormick “mistakenly believed they had just fired at him.”

The official asked not to be named, and a reporter was not able to view the video.

“The theory is that there was someone else lying in wait who fired upon them [the group of men]and they are running for cover when the security guard sees them and starts shooting towards them,” the official said.

Police sought charges against the two wounded men, but the state’s attorney’s office rejected them, citing the video.

Tandra Simonton, a spokeswoman for the office, said the evidence provided by the police “was insufficient to meet our burden of proof to file charges at this time, and the police agreed with this decision.”

Neither she nor the official detailed all the evidence provided by the police. The rejection of charges was first reported by CWB Chicago.

“The Cook County state’s attorney’s office … will continue to work with the Chicago Police Department as they further investigate this crime,” Simonton said.

He claimed the camera that apparently took the video produces “grainy” pictures and “doesn’t constantly record.”

“When we first started out over there, the property manager showed us [that] these cameras don’t really work that well. They haven’t updated the system,” McCormick said.

Responding officers recovered two handguns, one of them near the apartment complex, according to the police report. The other was found nearby in the 1000 block of West 14th Street, near where the wounded teen collapsed.

Of the two men McCormick believes he shot, the 23-year-old was listed in critical condition at Stroger Hospital, where he underwent surgery on two gunshot wounds to his legs, according to the police report.

He was free on bond at the time, facing felony counts of armed violence, unlawful use of a weapon and possession of a controlled substance stemming from an October 2020 arrest in Roseland.

He was found with a loaded handgun and 21 bags of crack cocaine, court records show. He has pleaded not guilty in that case.

The other wounded man, 21, has no record of charges in Cook County. He was treated at Stroger for a gunshot wound to his knee, the report states. After being treated, he was taken in for questioning and released.

The teen was taken to Stroger Hospital in critical condition and required surgery, so he could not immediately speak with detectives.

McCormick acknowledged detectives told him they were anticipating the decision not to file charges over concerns about the evidence.

Still, he insisted, “I gave them a lot of information.” And he believes his actions kept more people from being hurt.

“There would’ve been kids hit because there were people outside,” he said. “There were women, kids, everybody outside.”

Chicago to get smaller share of new state education money 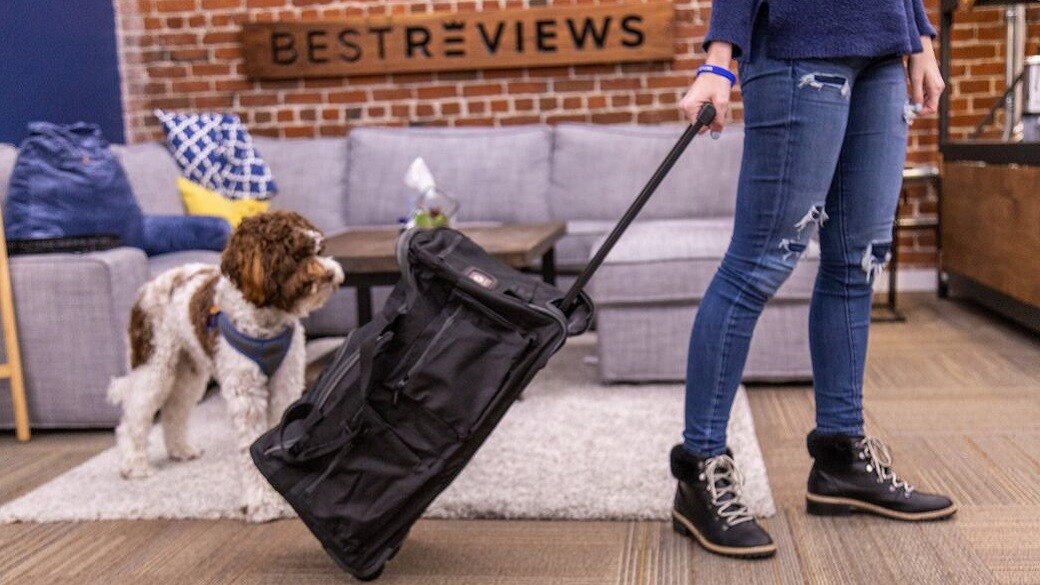