Lately, the federal government, through the Federal Ministry of Agriculture, has been calling on poultry farmers across the country, particularly those who have 3,000 birds and above to take insurance cover for their farms as bird flu ravages farms.

This is coming as resentment over compensation by affected farmers prompted concealment by others.

But for many poultry farmers, buying insurance policy to cover their farms is another major headache as experiences of those who once bought have not been encouraging.

Kabiru Ibrahim, an architect and one-time president of the Poultry Farmers Association of Nigeria (PAN), said that as with every aspect of agricultural production, there was some reticence in taking insurance cover. He, however, agreed that “it is absolutely important to insure poultry because of its peculiarity.”

“Most poultry farmers, however, have shown apathy towards insurance because at one time or another they feel they have not been properly compensated, so the news has spread among them to make them reluctant to participate in the scheme,” he stated.

Despite several calls by the authorities on poultry farmers to insure their farms with companies against any eventuality, findings across the states have revealed that the number of poultry farms that have registered with insurance companies are insignificant.

In Kano, the state chapter chairman of the PAN, Alhaji Umar Usman Kibiya, said the issue of poultry farmers’ reluctant to take insurance policy had been a major concern, which the association is currently trying to address.

Kibiya added that the unwillingness on the part of the farmers had been attributed to either religious factors or cultural practices.

He explained that other factors related to farmers’ failure to insure their poultry farms included their inability to pay the premium fee required by the insurance companies, as well as poor understanding of what the farmers stand to gain through engaging the insurance firms.

“Some insurance companies require a farmer to pay either 3 percent or 4 percent premium to fully access the insurance provisions. Along that vein, Jaiz Bank recently organized a stakeholders’ meeting for poultry farmers in the state to sensitize them on the benefit of insurance packages offered by the bank that are in conformity to religious dictates, ”Kibiya said.

A poultry farmer, Alhaji Kabiru Abubakar, stated that the issue of not registering with insurance and other relevant bodies became pronounced when the state was hit by avian influenza in 2013 and it was discovered that most poultry farms were operated as individual businesses and not corporate.

He added that most of the poultry farms did not have corporate accounts, not to talk of being insured with an insurance company.

“To me, the issue is in consonance with the way farmers operate and coordinate their farms. Most of the poultry farmers have failed to take it as a business entity and not as a hobby.

“Go round, and I bet you that despite possible losses, you will be surprised that most of the poultry farms were not properly registered, and you will find out that many do not even have a name,” he said.

Similarly, Malam Musa Usman, a poultry farmer in Kumbutso Local Government, said there was a need for the authorities concerned to embark on a serious awareness campaign on socio-religious prospects of being engaged with insurance companies regarding their farms.

According to him, already, religious scholars have made it clear that there are some insurance products that are religious-compliant and farmers can actively participate in it to benefit, He added that unfortunately, only few poultry farmers in the state were aware that such a thing exists.

In Jos, the public relations officer of the PAN in Plateau State, Nanji Gambo-Oke, attributed the apathy to poor enlightenment on the benefits of insurance.

Mrs Gambo-Oke said insurance policies were not all-encompassing, “as most of the common poultry-related diseases like Newcastle, infection bronchitis are not insurance bond. Very few diseases are included, of which most farmers hardly experience the selected diseases by the companies. So farmers are reluctant to take up any insurance policy. ”

“The life cycle of say, layer birds, is two years, and their insurance policy lasts a year. So it is difficult for farmers to consider insuring. And those with broilers, which life cycle is short, even when they consider picking insurance, before the protocol and bureaucracy of obtaining the desired policy are completed, the birds would have past their risk period, which are the first three weeks of their life. So the farmer may ignore or abandon the process of seeking insurance. On fire outbreak, for example, most farmers hardly use electricity, so it is hard to experience such a disaster, so they don’t see the need to insure, ”she said.

She also added the main reason farmers are reluctant is because in this part of the world, people do not trust insurance companies with payment of claims.

Lastly, she said the process could be cumbersome as farmers spend most of their time on their farms, so “engaging in this back and forth activities common with Nigerian institutions that are still on manual documentation system can be tiring, so farmers would not give in to activities that would keep them away from their farms for long. And in times of danger or huge loss due to mortality, the insurance companies are slow in response to inspect, so most times we bury the infected birds, and when they eventually come, they will tell you that we have tempered with evidence. ”

In Niger State, many poultry farmers do not see insurance as something that is important to them.

The state secretary of the Poultry Farmers Association, Mohammed Audi Adamu, told our correspondent that, “In Niger State, we work with the National Agricultural Insurance Corporation, but many poultry farmers in the state do not take it seriously. Only a few have insurance coverage for their poultry farms. ”

Adamu observed that it required a lot of sensitization to get poultry farmers in the state to enroll in the system, saying, “For now, there is no proper sensitization on the issue of insurance policy. You know that generally in the North, we don’t bother much about insurance. But if we can take the sensitization very seriously, a lot of farmers would key in ””

He, however, said the challenge a few farmers who enrolled with the National Agricultural Insurance Corporation faced was delay in compensation when the need arose for financial augmentation.

“As we have the challenge of bird flu now, it is the right time to get insurance cover. But surprisingly, insurance policy does not cover bird flu, ”he said. 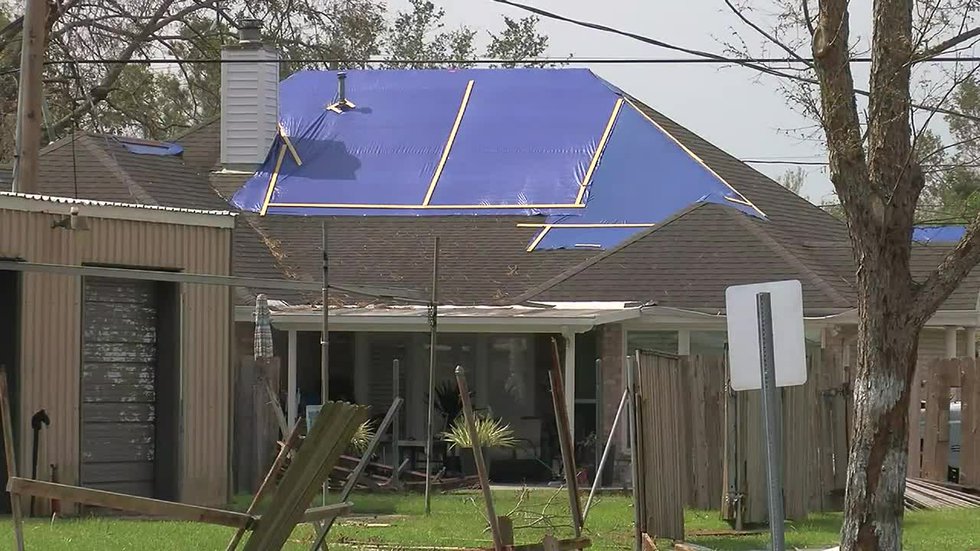 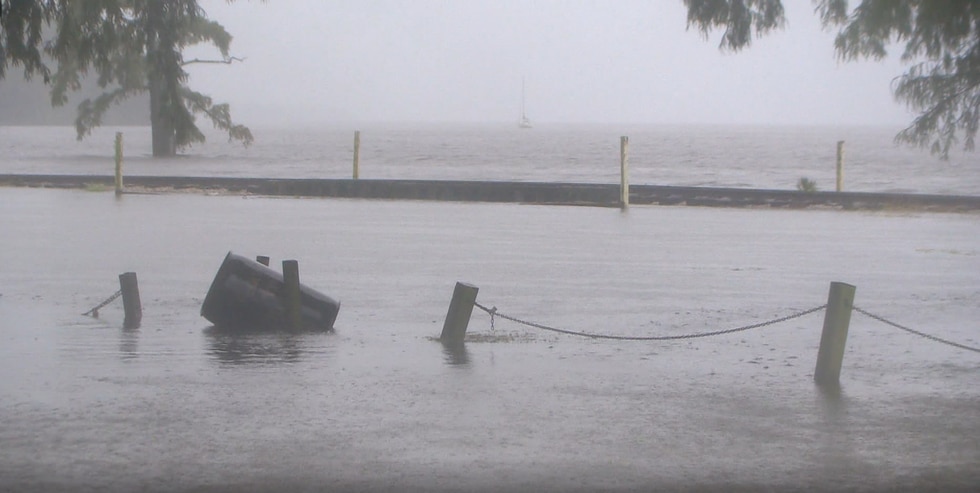 Published paper based on insurance claims pegs excess deaths in 2020 & 2021 at 4.7 million