In 2004, a Canadian TV show made headlines for a controversial episode in which a pregnant teenage girl decides, much to her boyfriend’s distress, to get an abortion. Her mother drives her to the clinic.

Yes, it was Degrassi: The Next Generation — and the infamous episode, entitled Accidents Will Happenwas postponed for American viewers after a US cable channel decided to pull it before it could air.

Experts note the mid-aughts episode was made during a period when onscreen depictions of abortion, and discussion of the procedure in film and TV, were growing more frequent and complex, to reflect public sentiment about the procedure.

“There’s really a lot of rich narratives that have been told, lots of interesting themes to trace, especially as they relate back to the politics of what was going on at the time,” said Stephanie Herold, a researcher at the University of California San Francisco (UCSF) who studies how abortion is depicted in film and TV.

With abortion bans expected in roughly half of the US states after the overturn of landmark ruling Roe v. Wade in June — and some Canadian advocates worried about the procedure’s destiny here — scholars and filmmakers say that abortion must evolve to accurately reflect real-life experiences.

WATCH | Why the abortion focus has shifted to pills:

Kate Kelly, with the advocacy group Shout Your Abortion, says multiple groups in the US are working to educate people about the availability of abortion medication after Roe v. Wade was overturned.

A ‘troubling departure’ from reality

While storylines have improved since early instances of onscreen abortion in the 1960s and 1970s, it hasn’t been a perfect evolution, according to Herold.

The project to which Herold contributes, Abortion Onscreen, began when UCSF sociologist Gretchen Sisson began looking into the history of abortion in Hollywood.

The two have since compiled a massive database of onscreen abortions, studying the race, age, socioeconomic circumstances and health outcomes of characters who receive the procedure in film and TV.

Herold and Sisson have found that there is a significant gulf between fictional and real-life stories. For example, less than one percent of abortions result in a major complication, according to a 2014 study published in the journal Obstetrics & Gynecology — but onscreen, that figure rises to 18 percent, over 70 times the actual complication rate, Herold says .

According to the Guttmacher Institute, a reproductive health research firm that supports abortion rights, 59 percent of abortion patients in the US already have children; 49 percent live below the poverty line (75 percent are poor or low-income); and the majority are racialized, with Black and Hispanic patients making up 28 percent and 25 percent of patients, respectively.

“Characters face almost none of the logistical, financial, legal hurdles that real abortion patients face,” Herold said, which — especially in the US — can include out-of-state travel, finding childcare, and out-of-pocket costs.

She pointed to an episode of the CBC show Workin’ Moms as one that faithfully depicts the challenges of abortion access in Canada’s health-care system: Anne (Dani Kind) is frustrated when she finds out there is a significant waiting period before she can have an abortion.

Movies like Obvious Child swear Never Rarely Sometimes Always have explored the emotional and logistical challenges of abortion. In the latter, a 17-year-old girl travels from Pennsylvania to New York City with her cousin to obtain the procedure, desperate to scrape together the funds to afford it.

‘Our job is not to make choices for young people’

“What I like to say is our job is not to over-sensationalize these topics,” Degrassi co-creator Linda Schuyler told CBC News in a 2020 interview where she discussed the pulled episode.

Samantha Loney, a Métis screenwriter in Barrie, Ont., is currently working on two original films with an abortion storyline. One is a short film called Expecting in which a woman and her boyfriend discuss terminating a pregnancy. The ending is left purposefully ambiguous.

“I always like to leave things open to my audience when I’m making projects because I don’t want to ever put my views — like, that’s not my job as a filmmaker,” Loney said. “My job as a filmmaker is to put my own life experience into my work.”

“It’s up to audiences to have these discussions and change people’s minds together, right? I think that’s the beauty of art, is that it can change people’s lives when they see a film.”

Toronto actor and filmmaker Emily Schooley’s first feature film, a queer horror romance called Bloodlines, features a character named Laura who contemplates an abortion. Schooley herself underwent an abortion when she was much younger, she said.

“The way that I’m approaching the discussion around abortion is not so much what happens in the room, but what’s the aftermath, and what goes into the tough decisions that a lot of women have to make,” she said.

The future of abortion storytelling

TV and film abortions are frequently what Herold calls “self-motivated:” driven by a desire to have a career, to be independent or to continue an education. While these are valid reasons for an abortion, she said, they’re not the only reasons.

Women might be considering whether they have enough money to support a child, whether they want to focus on children they already have, or if the person they are partnered with isn’t someone they want to raise a child with.

“We rarely see those kind of structural considerations when characters have their abortions on TV,” she said.

What might abortion storytelling in TV and film look like in the near future? Herold hopes that these portrayals dig deeper to address existing barriers to access and show a variety of backgrounds and experiences.

“We really need depictions that give life to abortion as an issue of race, class, gender, or family love stories that really bridge the gap between who has abortions in real life and who has abortion on screen,” she said.

“Which would mean prioritizing the stories of characters of color, of people raising families at the time of their abortion, characters struggling to make ends meet, queer characters, disabled characters, indigenous characters, and characters who live at the intersections of all these identities .”

Just as the subject matter has been broached differently since the first TV portrayal of abortion in a 1962 episode of courtroom drama The Defenderspost-Roe era stories about abortion might take a different approach.

Loney said she’s unsure if the art that emerges from this period will play a role in changing laws or the political landscape — but time will tell how the political climate has impacted media depictions of abortion and the conversations around it.

“Art is reflective of the time,” she said. 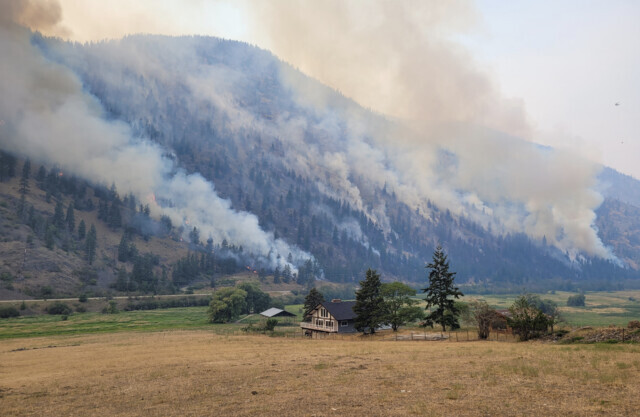 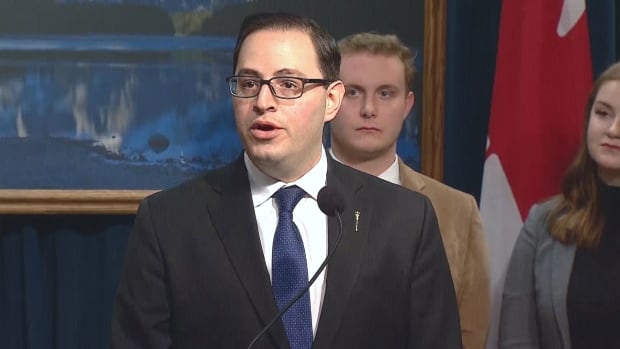 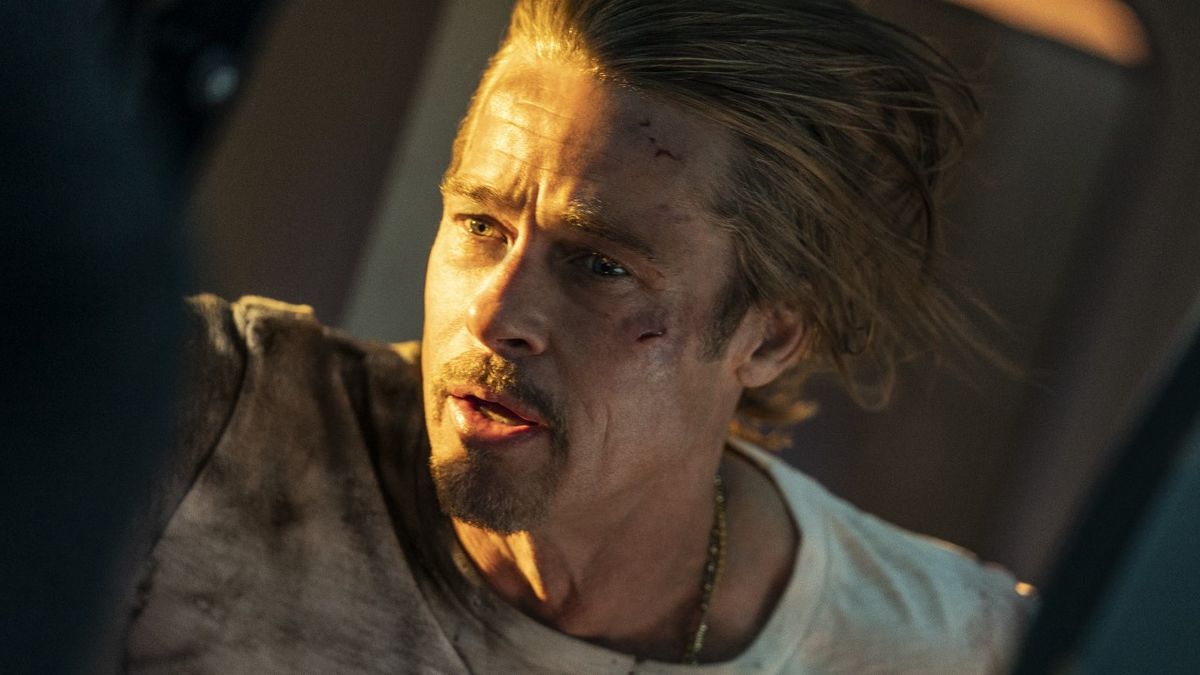