The 2022 fall sports season begins next week for high school athletes across the gem state.

New beginnings and new eras are set to begin for these teams. Some are looking for redemption; some are seeking improvement, and others are trying to shock the world.

Between Clark Fork, Priest River, and Sandpoint High School, there are several teams that have an opportunity to shine during the fall.

Obviously, we’ll have our fall sports preview section that’s set to come out in the coming weeks. But before that, let’s address some teams around that area that have a chance to make a run this fall.

The Spartans will see a lot of changes this athletic season, not just in football but in all sports.

Priest River will be making the transition down to the 2A classification and will compete in the Central Idaho League.

Martin was the head man for the Spartans in 2017, the last time they went to the state tournament.

Priest River will be led by University of Idaho commit Matthew McLain. With all these changes and new leadership, I fully expect the Spartans to take a step in the right direction.

The Sandpoint golf team will have the fastest turnaround out of all the sports heading into the fall sports calendar.

During the spring, the Bulldogs girls’ team made a run to the state tournament with the boys being two strokes away from reaching the end-of-the-year tourney.

The young Sandpoint team will be bringing back most of its lineup from a year ago along with some key additions.

The Bulldogs finished second at the state tournament a year ago and will have several top-10 position players in their lineup.

Sandpoint is leaps and bounds ahead of the two other teams in the 4A Inland Empire League. It’s not a question of if the Bulldogs are going to state in 2022, it’s who their opponents will be.

Clark Fork won four in a row prior to its loss to the Mustangs. Over the last five years, the Wampus Cats have had really solid showings. I’d expect the same thing this season.

The Bulldogs reached the state championship game a year ago; Most teams who reach the end-of-the-year tournament are forced to enter some sort of rebuild, not Sandpoint.

The Bulldogs will be bringing back 10 varsity players to their lineup in 2022, including all-state players Evan Dickson and Jett Longenecker.

With the rich soccer community and the talent on the field, I expect the Bulldogs to have another opportunity to make a run at the 4A state championship. 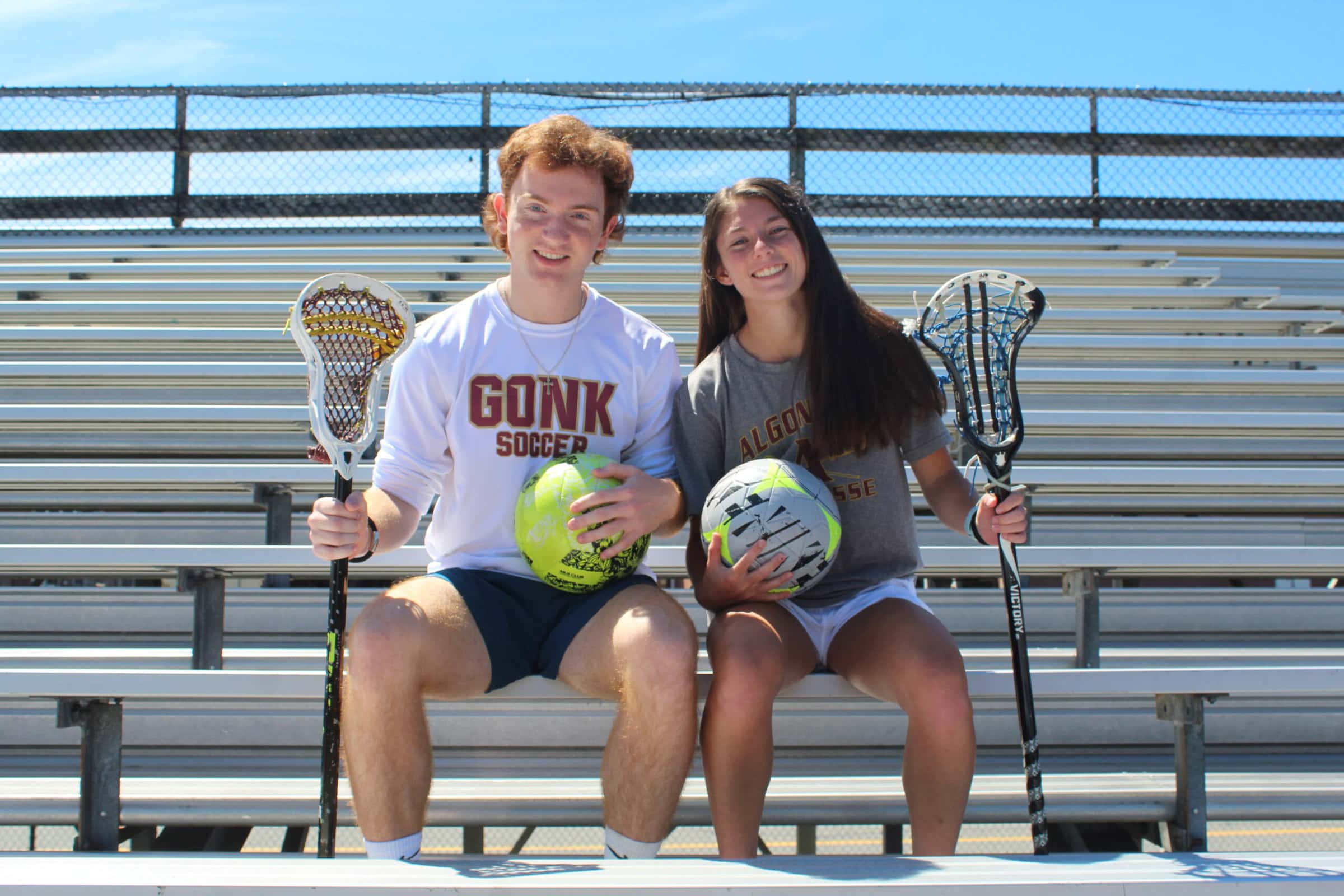 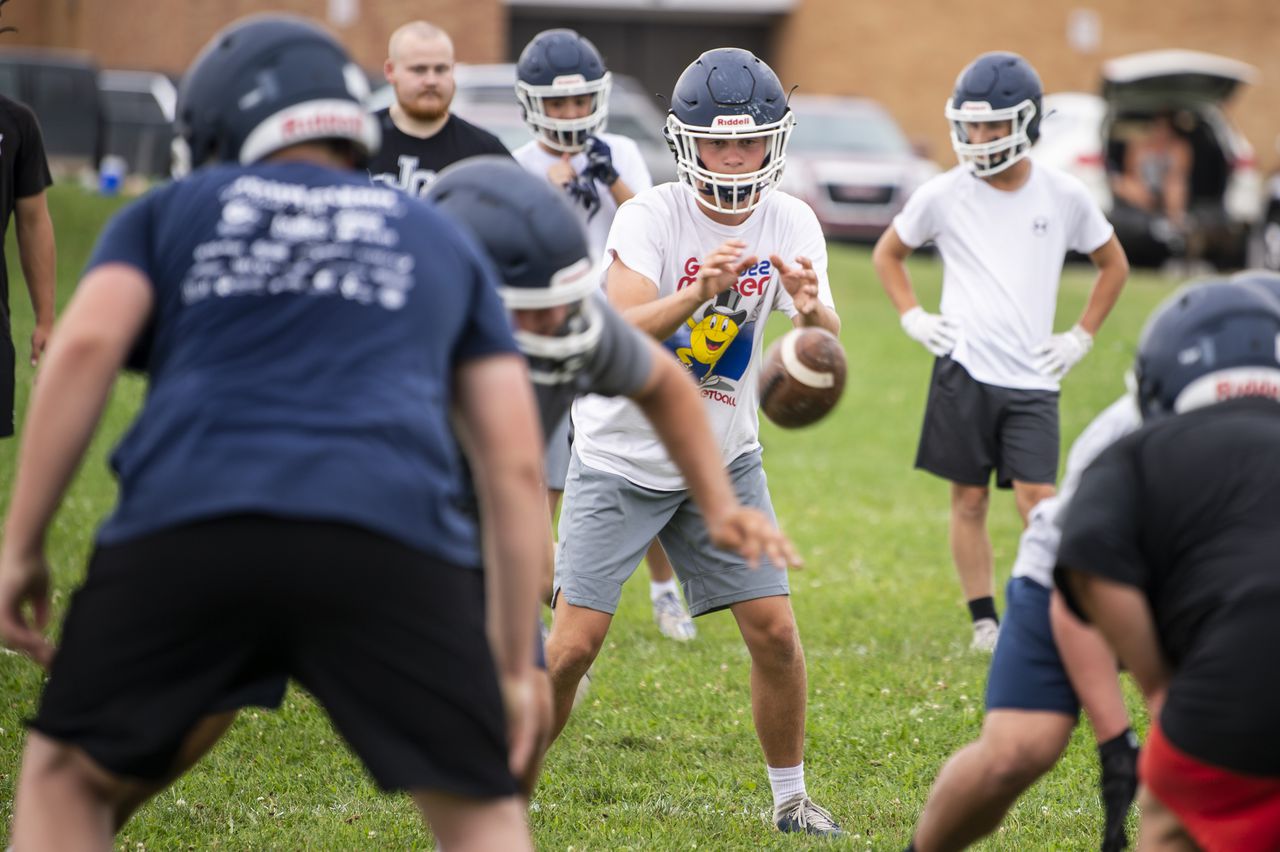