For Los Gatos coach Mark Krail, the first day of football practice is “like Christmas morning,” where he gets to see if the incoming juniors and seniors live up to the expectations that have been built through an off-season of hard work.

For other coaches, it is a time to drill the game’s most essential fundamentals into the team. For all, the first day of practice is a fresh start to what will hopefully be the first “normal” football season since 2019.

“We don’t even bring up the COVID seasons anymore,” Serra coach Patrick Walsh said. “I’d rather not talk about it ever again.”

“We’ve been lifting at 6:00 am since January, and after we took a week off when summer started, we went straight back to football and conditioning,” the 300-pound San Diego State commit said. “It’s been intense, but I think it’s gonna prepare us for the upcoming season.”

Football fans enjoy the ankle-breaking jukes, hard hits and deep bombs game days bring. But the coaches focused primarily on the mundane but essential aspects of the sport, which are the blocks those highlight moments are built upon.

Walsh knows those fundamentals will need to be automatic if the Padres want to start strong against perhaps the most ruthless row of opponents in Northern California. They head to the Sacramento area to play Folsom, then to De La Salle, and then finally they host Central Catholic from Modesto to start their season.

Coach Jason Harrison from Gunderson does not have to contend with a similar row of opponents, but his message to his team was almost identical. However, there was a twist.

After not being allowed to do much, if any, in the way of team practices or workouts until early July in 2021, Gunderson players came into camp out of shape. The form did not change until after the team had lost its first three games by a combined score of 140-6.

Once they were in shape, the Grizzlies went 6-1 down the stretch. As a team built upon playing fast and beating opponents through a deluge of quick-hitting plays, Harrison will drill this year’s team on executing fundamentals with pace, something they’ve already worked on during the summer.

“This summer, we did crossfit for our muscles and cardio endurance,” Harrison said. “It’s night and day from last year, at least from an endurance standpoint.”

Down the road at Los Gatos, Krail had many familiar faces peering through helmets during the team’s first practice. The Wildcats coach will need to find a replacement for now-Boise State linebacker Jake Ripp, but he is confident a collection of juniors and seniors will be able to fill the void.

So it’s fitting that he said the first point of emphasis will be tackling, something Ripp did quite well. He quipped that this offseason has “harkened back to what is normal” and that the players appreciated and enjoyed having a full offseason to prepare for Friday’s long-awaited arrival.

“Nobody is going to be on the ground, so it’s about technique and getting into good habits,” Krail said about his team’s first practice. “Tackling is one of those things you can get better with practice.”

Teams will have around three weeks to get better with practice before the games start in earnest on the final weekend of August. When the games matter, Serra, like so many other teams, will look to its quarterback to lead them. The Padres’ Maealiuaki Smith, taking over this season from the graduated Dominique Lampkin, was confident his team’s preparation during the offseason will pay dividends.

“We’ve done a lot to prepare, and that preparation has led to a lot of confidence within the team,” Smith said before he began slinging passes to receivers. “We’re ready for the season.” 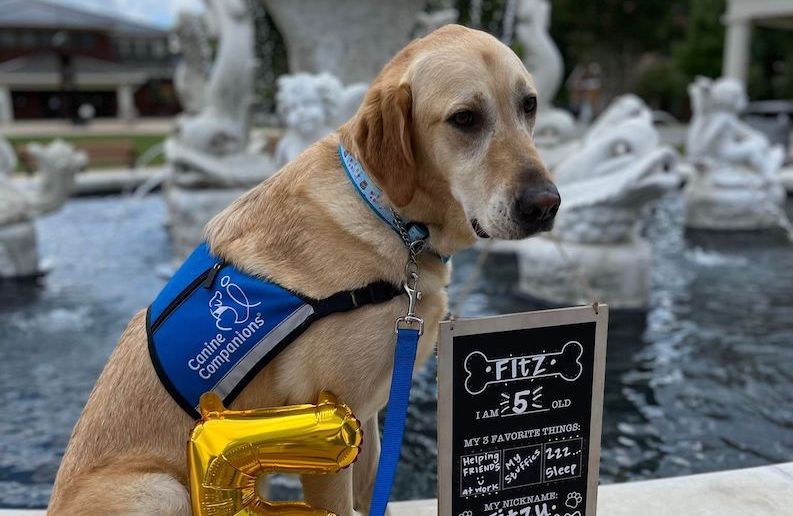 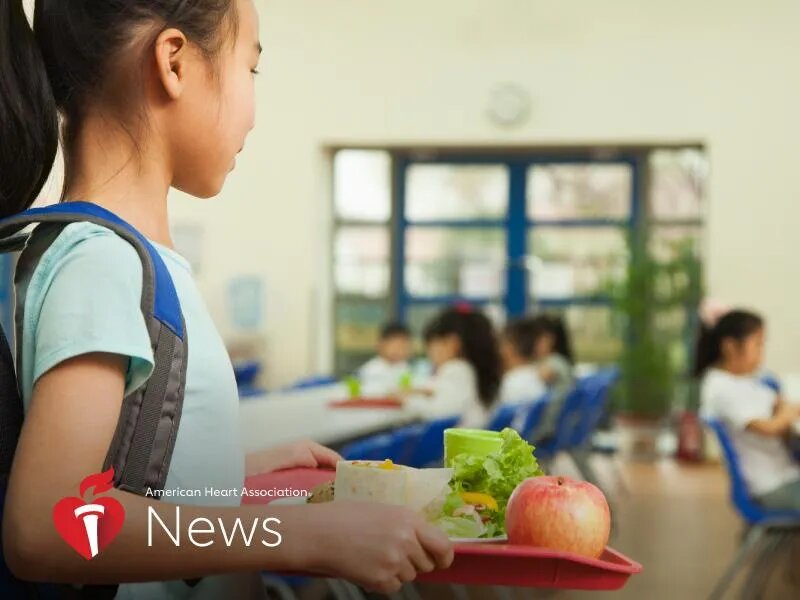