If you thought Tesla shares at $864 were a good investment, how about shares at one third that price?

Of course, Tesla shares aren’t just magically getting cheaper—the 3-for-1 stock split was one of several moves approved at the company’s shareholder meeting on August 4. (You can read Fortune’s explainer on stock splits here.) This follows on Tesla’s first stock split in August of 2020–which was a 5-for-1 split. While stock splits don’t actually influence the value of the stock, they increase liquidity and Tesla’s split was overwhelmingly supported by shareholders. Despite the fact that stock splits are largely superficial, tech companies that have seen stock prices soar rely on them to make trading expensive shares accessible for retail investors. “I think Tesla wants to keep their share price lower to keep a single share more affordable for retail investors. This has likely been the driver behind both the 2020 split and upcoming split,” explained Morningstar senior equity analyst Seth Goldstein.

Tesla announced in a press release on August 5th that the split will go into effect later in the month. Tesla shareholders will receive a dividend of two additional shares of common stock that will be distributed after close of trading on August 24, 2022. Trading on the new stock split-adjusted price will begin on August 25th.

Interestingly, stock splits used to be far more common than they are today, with some analysts positing the the rise of fractional trading has made them somewhat unnecessary since via Robinhood or Schwab you can just buy a fraction of a Tesla share if you don’t have $800-plus dollars. As Fortune’s Anne Sraders previously reported, when a company splits its stock, “The cost per share is less, but the valuation has not changed, so it’s not cheap—meaning it doesn’t automatically become undervalued, it has the same value metrics that it did before,” CFRA’s Sam Stovall told Fortune. The upshot is that “it’s more psychological. People prefer to buy and sell an even number of shares, and they like to pay within a particular range if possible,” Stovall said.

Other Tesla shareholder proposals were voted down

Tesla investors erupted in enthusiastic cheers when high-profile CEO Elon Musk took the stage Thursday evening at their annual shareholders meeting, also known as the Cyber ​​Roundup, at the Austin, Texas-based gigafactory. Yet the most significant decisions of the evening had largely been voted on preliminarily by the time Musk spoke at the event at about 6:15pm ET. Shareholders largely voted within the board’s recommendations, approving an anticipated stock split and overall rejecting investor proposals make moves to solidify more corporate responsibility for racism and sexism allegations Tesla has faced this past year.

This vote comes on the heels of Musk’s ongoing entanglement with his now-rescinded offer to buy Twitter and a disappointing quarter for the company. Tesla’s stock is down 12% year to date.

Two Tesla board members, Ira Ehrenpreis and Kathleen Wilson-Thompson, were on the ballot this shareholder meeting and were re-elected. The Institutional Shareholder Services advised shareholders to vote against both of them because of the amount of borrowing Musk and other board members do as collateral of Tesla stock. The ISS argued that pledging of company stock by directors poses a risk to outside shareholders.

Investors also considered a range of shareholder proposals that Tesla encouraged them to vote against. Proposals focused on improving corporate governance, including shareholder proposals to require diversity reporting on the board of Tesla and mandatory disclosure of political lobbying did not pass. Other investor proposals not supported by Tesla’s board including allowing employees to form a union, requiring Tesla to report its progress in eliminating racial and sexual discrimination, and disclosing water risk all failed. These stockholder proposals follow Tesla’s removal from the S&P 500 ESG index in May. Tesla lost its place on the index, which lists companies that meet the bar of responsible environmental, social, and governance practices, largely due to racism allegations at Tesla’s gigafactories. In February 2022, the California Department of Fair Employment and Housing brought a lawsuit against Tesla for racial discrimination and harassment at the company’s California factory.

An outside proposal that failed would have enabled shareholders who held 3% or more of Tesla’s stock for at least three years to have a say in director nominations. Despite the board’s discouragement, shareholders passed a proposal to increase investor’s power in nominating directors on the board. Shareholder proposals to allow board directors to serve two-year terms and to eliminate supermajority voting requirements did not pass.

As Musk interacted with the crowd like a true performer, he teased shareholders that he might be able to announce the location of a new gigafactory later this year. As audience members yelled out suggesting various states and countries, Musk responded jokingly. “Canada?” he said. “I’m half Canadian, so maybe.” Tesla currently has plants in California, Berlin, and Shanghai.

Musk said his goal is to produce 2 million vehicles annually and he reiterated his long-term vision for Tesla to produce fully self-driving cars. Morningstar’s Tesla’s analyst note projects Musk’s goals are within reach: “During the earnings call, management confirmed our view for the year that the Austin and Berlin factories were ramping up production, and it targets all factories to run at an annual production rate of over 2 million vehicles by the end of 2022. We think this is achievable, which would allow Tesla deliveries to reach roughly 1.5 million vehicles in 2022 and grow to over 2 million in 2023.”

Musk also argued that despite Tesla being competitive with other EV producers, all EVs take market share away from gas powered cars, noting that every huge car producer is now shifting to EVs. Musk also touted that Tesla passed the milestone of making its 3 millionth vehicle last week as shareholders in the crowd applauded.

Sign up for the Fortune Features email list so you don’t miss our biggest features, exclusive interviews, and investigations. 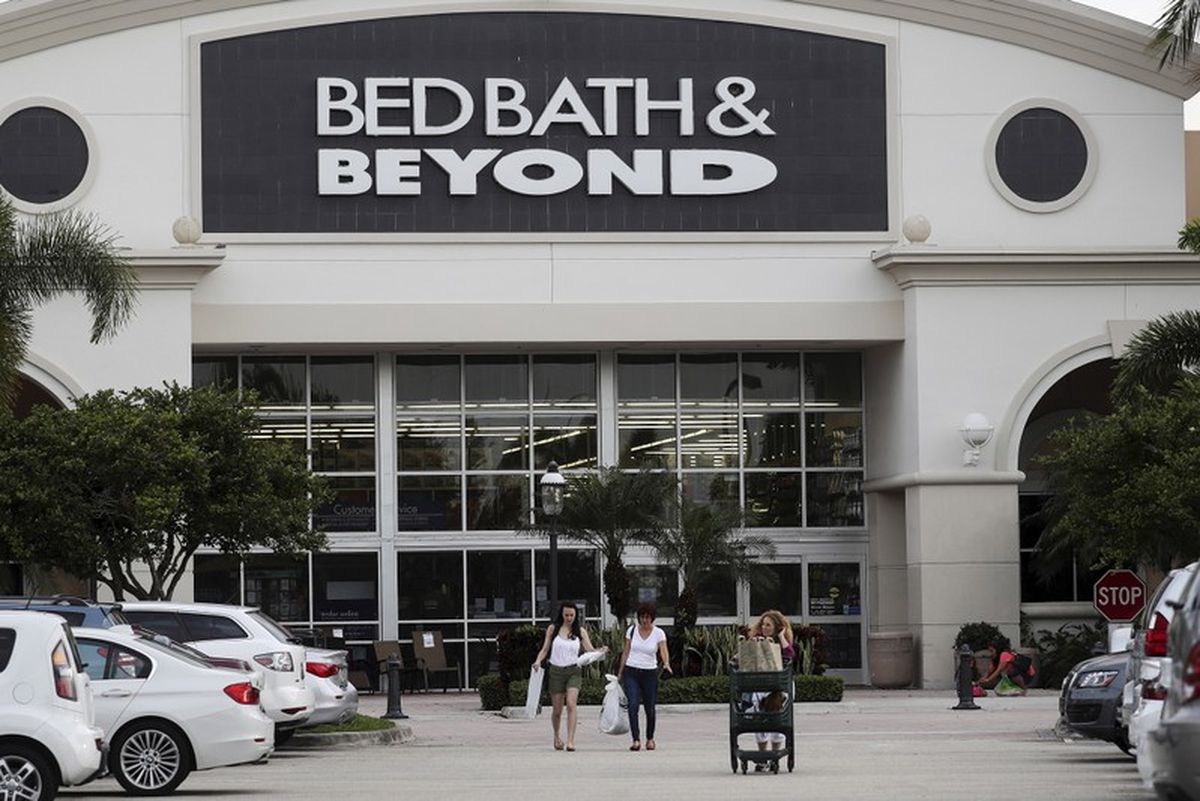 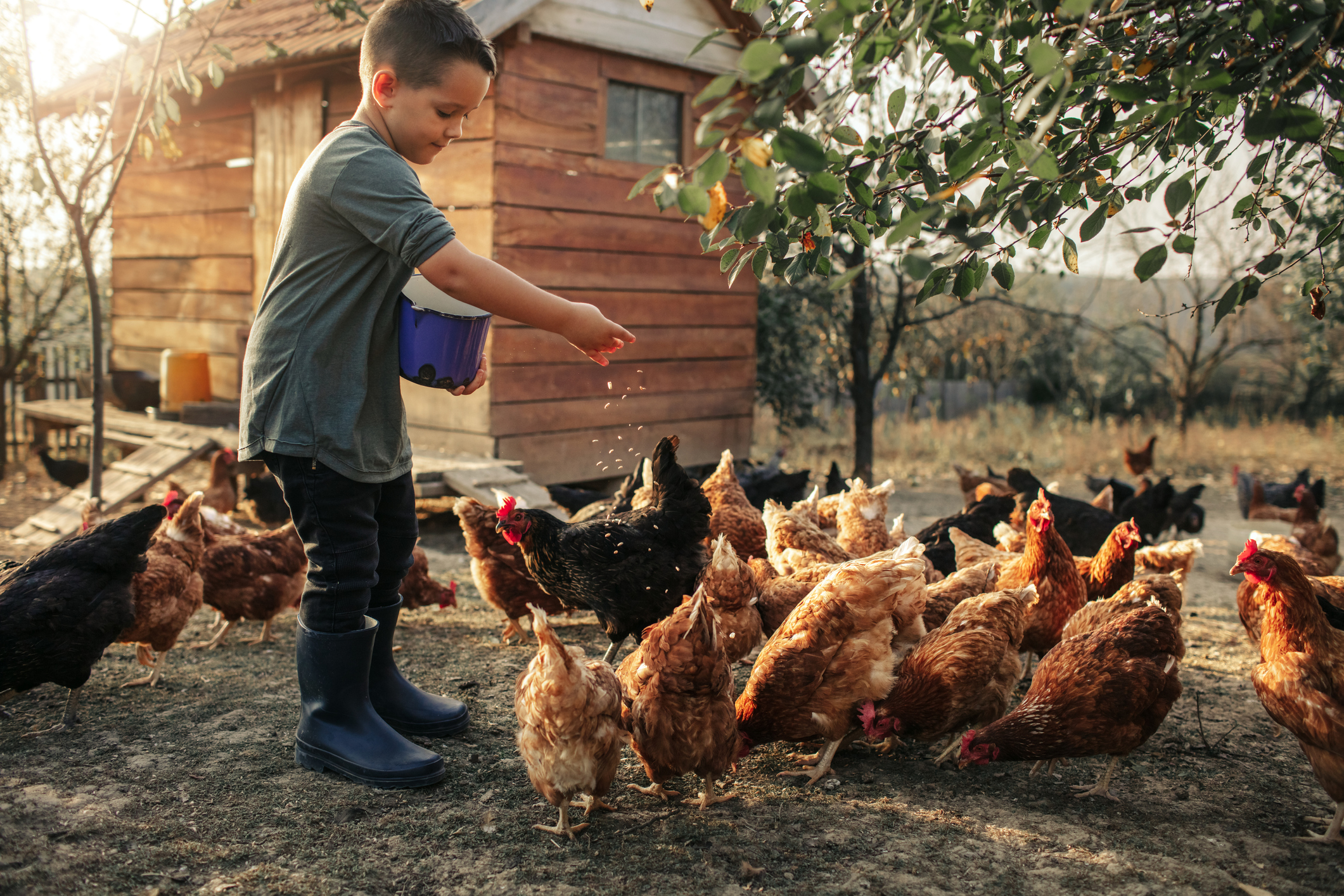 The Global Optical Transport Network Equipment Market is expected to grow by $ 25.12 bn during 2022-2026, decelerating at a CAGR of 16.89% during the forecast period