A secondary school that has twice previously been told it ‘requires improvement’ is heading the right direction, a watchdog has said. Ofsted recently paid a visit to William Allitt School, in Sunnyside, as part of a monitoring visit.

Inspectors, who visited on February 2, said action was being taken by those in charge to make William Allitt a ‘good’ school. They noted the head teacher and senior leaders were presenting a unified team and were determined to improve the school.

The report states: “The school is highly inclusive. Leaders have placed pupils best interests at the heart of their improvement work. Leaders, including those responsible for governance, have a good understanding of the school’s current strengths and continued areas for improvement.”

“Governance has strengthened. Governors have received effective training so that they understand their responsibilities. They hold leaders to account more effectively than in the past. Leaders ensure that they keep governors well informed about developments. Governors visit the school regularly to check what senior leaders. are telling them. “

Other points noted the leaders had a clear vision and improvement priorities, with positive relationships between staff and pupils. They have also comprehensively reviewed the curriculum and have responded to the previous visit where they were told to ensure all aspects of the national curriculum subjects are delivered at key stage three.

The report states: “Leaders know that their curriculum plans are not yet complete, but they are well on the way to achieving this for September 2022. A higher proportion of pupils have opted to study the suite of subjects that make up the English Baccalaureate in key stage 4. “

Actions are also being taken to improve the teaching, including delivering the curriculum, and now expectations were found to be higher than in the past. One thing that was noted was that sometimes teachers have moved on to new activities before all pupils had understood.

The inspector said: “The pupils I spoke to told me that they are happy at school and that behavior is typically calm and respectful. Leaders have formed a close partnership with the local police to check pupils’ conduct outside school hours.

“Most pupils attend school well. However, the proportion of pupils regularly absent from school remains high. Leaders are taking all reasonable actions to secure higher levels of attendance. The pandemic has slowed the progress leaders would like to make in achieving this.”

The school was told it should now take further action to continue to ensure that teachers check that the learning of all pupils, including those with special educational needs and / or disabilities (SEND), is secure before moving on to the next task.

Head teacher Jackie Cooper said: “We are pleased with the report and proud of how positive it is for our school. Staff have worked really well together and through a difficult time to make sure that our students are getting a good education.

“We are very grateful to the staff, students, parents, carers, and our community for their continuing support as we work to improve the school further still.”

NEWSLETTER: Sign up for email alerts to StaffordshireLive straight to your inbox here

'Lessons have to be learned' from Dr Holohan TCD role controversy, Taoiseach says

Deals: Adobe’s Back To School Sale Offers 63% Off Creative Cloud All Apps for Students and Teachers 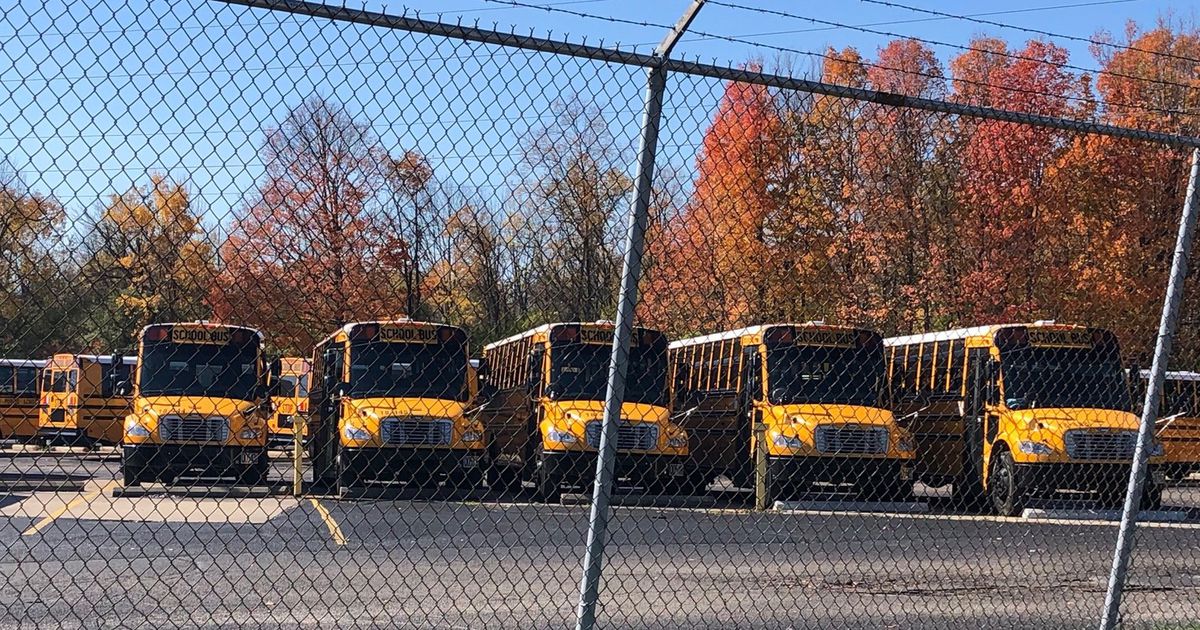