Claim to fame: Fulton made an immediate impact in the Panthers’ lineup, delivering four home runs during a four-game stretch in Orlando, Fla. The 6-foot center fielder who bats third in the order, hit two homers and drove in four runs in a 10-0 win over Passaic (NJ).

In a 14-3 win over Mars, Fulton homered and had four more RBIs.

Did you think you would have as much success at the plate this soon?

We came right out of the gate ready to go and started off very strong in Florida. Freshman year has gone super well with me at the plate, and I am glad of the outcome of my hits. We have a very strong offensive and defensive team, which is really going to send us far this season.

What makes you a good power hitter? What is going through your mind she you see a pitch down the middle?

You just have to have the confidence. I go up there telling my self I am going to get a hit. Confidence wins it all. I’d say outside pitches are my pitches.

The whole team is hitting for power. Is it contagious?

Once someone starts it off, we just hit down the lineup. Yes it is contagious.

Your dad (Billy Fulton) played a season with the New York Yankees. Does he have any cool Yankees memorabilia?

He used to have his uniform, but someone borrowed it for Halloween and never gave it back.

Do you have an interesting hobby or a hidden talent?

I’m not really sure. In my free time, I usually am just playing basketball outside or throwing a football.

Let’s say you win a shopping spree at Dick’s Sporting Goods. What are you buying?

Definitely some more clothes and shoes. I could also use some new batting gloves, too.

You can attend any sporting event in history. What will it be?

Probably a football or hockey game.

Are you the team brainiac or prankster?

Do you have any pregame or pre-at-bat rituals?

No… But I feel like I bat better if I am chewing gum or seeds.

What’s the farthest home run you have ever hit?

Any significance to your wearing No. 28?

It runs in the family. It was my dad’s number.

What is your favorite breakfast, lunch and dinner?

Breakfast is probably waffles and bacon; lunch, maybe a good ham sandwich; and for dinner, I would have to go with spaghetti.

Who are your favorite college and pro teams?

I like Alabama, USC, Oregon, Tennessee, Florida and, obviously, the Pens, Steelers and Pirates.

Claim to fame: Allen captured the Section 1-3A title by defeating his brother, Aaron, a junior, 2-6, 6-4 and 6-4. This is the first year the Allen brothers have competed for the Panthers. They are helping keep the Panthers as one of the top teams in Class 3A. Franklin Regional lost to Shady Side Academy in the 2021 WPIAL finals and won a match, defeating Eric McDowell, in the PIAA playoffs. The Allens will be competing in the WPIAL Class 3A singles championship on Tuesday and Wednesday at North Allegheny. Andrew Allen is seeded third and will face Sewickley Academy freshman Severin Harmon. Aaron is seeded fifth and will face Shady Side Academy senior Sam Bitzer.

“I’m looking forward to the WPIAL championship. Playing my brother in the finals was fun and challenging. We know each other’s strengths and weaknesses, “Allen said.

What was it like to play against your brother in the section finals?

It was actually relaxing. We practice against another lot, so it was just another match. It wasn’t as intense as it could have been. Aaron is really good.

Why did you and brother decide to compete for Franklin Regional?

I was home schooled, and I wanted to compete for a team and play with my friends. We’ve developed a good relationship with the other players on the team. Our focus is helping the team be successful.

Who are your favorite professional players and why?

I’m going to play Division I tennis at Mount St. Mary’s in Emmitsburg, Md. It has a good program and plays against Penn State and Navy. I’m looking forward to playing there.

What is the strength of your game?

I’m pretty nimble and fast on the court. I’m strong mentally, and I have a strong attitude. I don’t get rattled.

When did you start playing tennis, and who were your big influences?

I started when I was 10 when I was living on Houston, Texas. I really have to thank my parents (Richard and Aileen) for making it possible to play the sport. I started taking it seriously when I was 14.

Bill Beckner Jr. is a Tribune-Review Staff Writer. You can contact Bill by email at [email protected] or via Twitter . 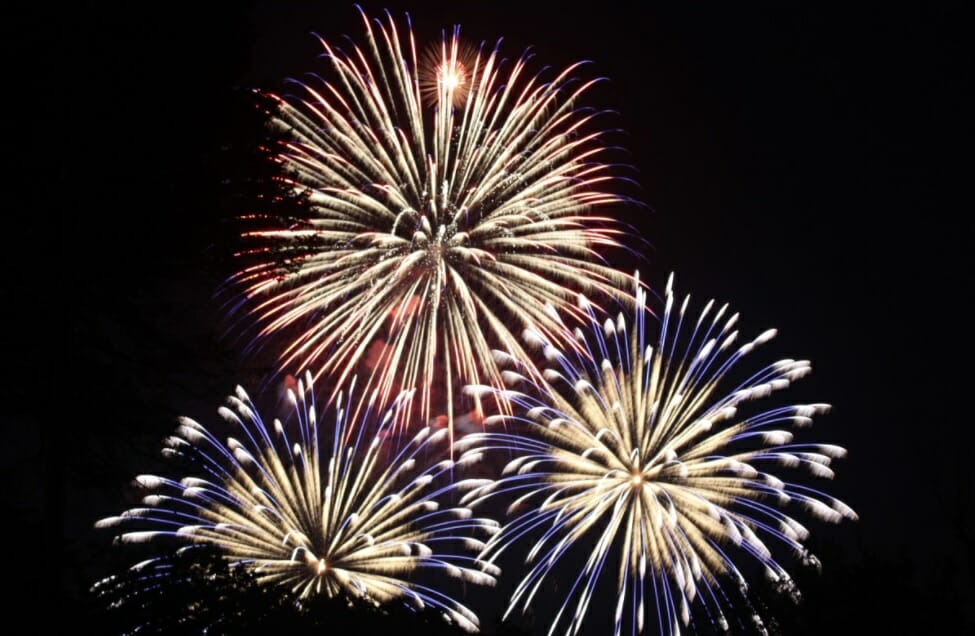 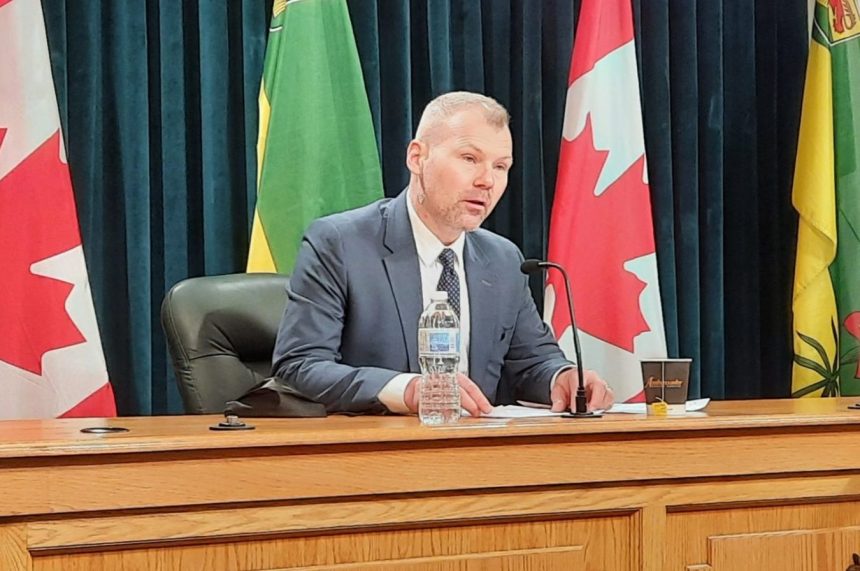 Province thanks teachers for work during school year 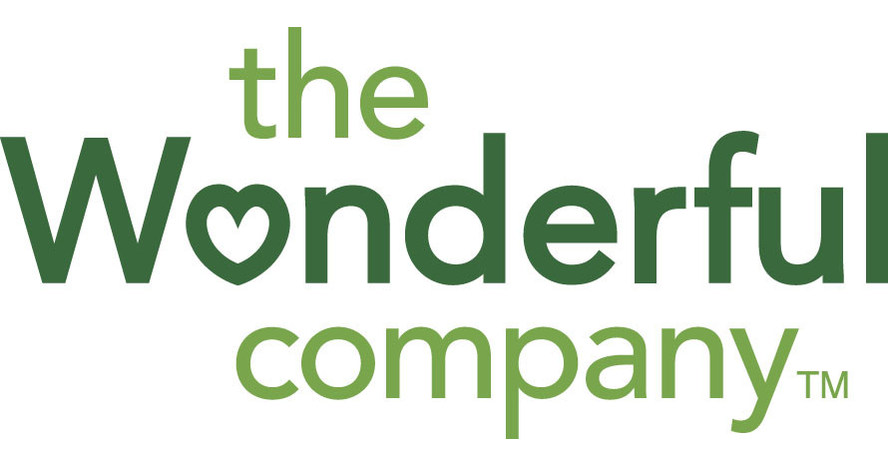