When Amaan Rumi’s business incubator team at Westlake High School came up with the idea to create an app that helps people manage medications and keeps track of things like conflicting drugs and patient allergies, he thought of his grandmother.

“The first thing I thought about was what happened to my grandmother. The doctors gave her too much of a certain dose of medication and she was in bed for two days straight, she could barely move,” he said. “I thought that this would be a way to prevent people like my grandmother from getting readmitted to the hospital, and just people in general, because I’ve seen it firsthand. It’s actually a really big deal.”

The team of five spent the year putting together their business plan and won as part of the business incubator class. In May, they won $15,000 at the school’s pitch competition. Several months later in July, the team was selected to compete in a national competition and won that, too.

“We have features such as reminders to take your medication and also drug interactions to make sure the medicine you’re taking does not interfere with a personal condition or other medicine you’re already on,” Westlake student Megan Swett said. “The platform is where you can communicate with loved ones or if you have a caretaker or something to communicate with them so they know if you’re staying on track with your medicine.”

A lot of other apps have similar features, according to student Andrew Depew. What makes PharmAssist different is that it combines all these aspects together in one place.

The team won $10,000 at nationals and to receive had to find an investment to match the funding, which they are in the process of securing. The group has been working all summer on the business and plans to keep putting in hours as part of the business accelerator course at Westlake during their senior year.

The app’s business model includes several revenue stream options — patients can sign up directly and pay $5 a month for the service, hospitals can sign people up to try and avoid the fee they pay when Medicare patients are readmitted within 30 days, and companies can pay to advertise on the app.

The next step is to start building and testing the app, which will likely take several months. The group plans on reaching out to clinics like Baylor Scott and White and working with them as part of the testing process. Swett said it’s really important to gather and implement feedback, especially on an app that handles something as delicate as health care.

The students said they were excited to work on a project that would help people.

“Whenever we first came up with this, I knew that I really honed in on it,” said rising senior Mason Mireur. “I know it’s something that is meaningful and that I can be passionate about rather than something that I don’t really have interest in.”

Team member Parker Steen said he transferred to Westlake last year and was excited to have the opportunity to participate in the business incubator, since his old school did not have a similar program.

“I saw this as an opportunity to kind of just make it more than just a class and actually turn it into a business that we’re not just going to work on for another year but possibly many years to come,” he said. “Health care is not something easy to solve but as young people with great resources and a lot of motivation, we believe we can get there.”

3 Important Tips Before You Invest in NFTs 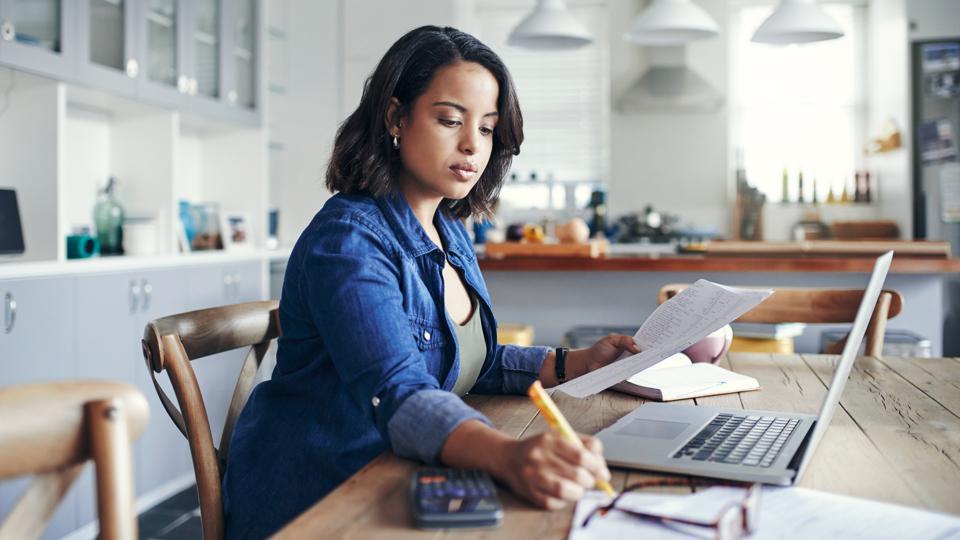 How To Start A Small Business At Home – Forbes Advisor 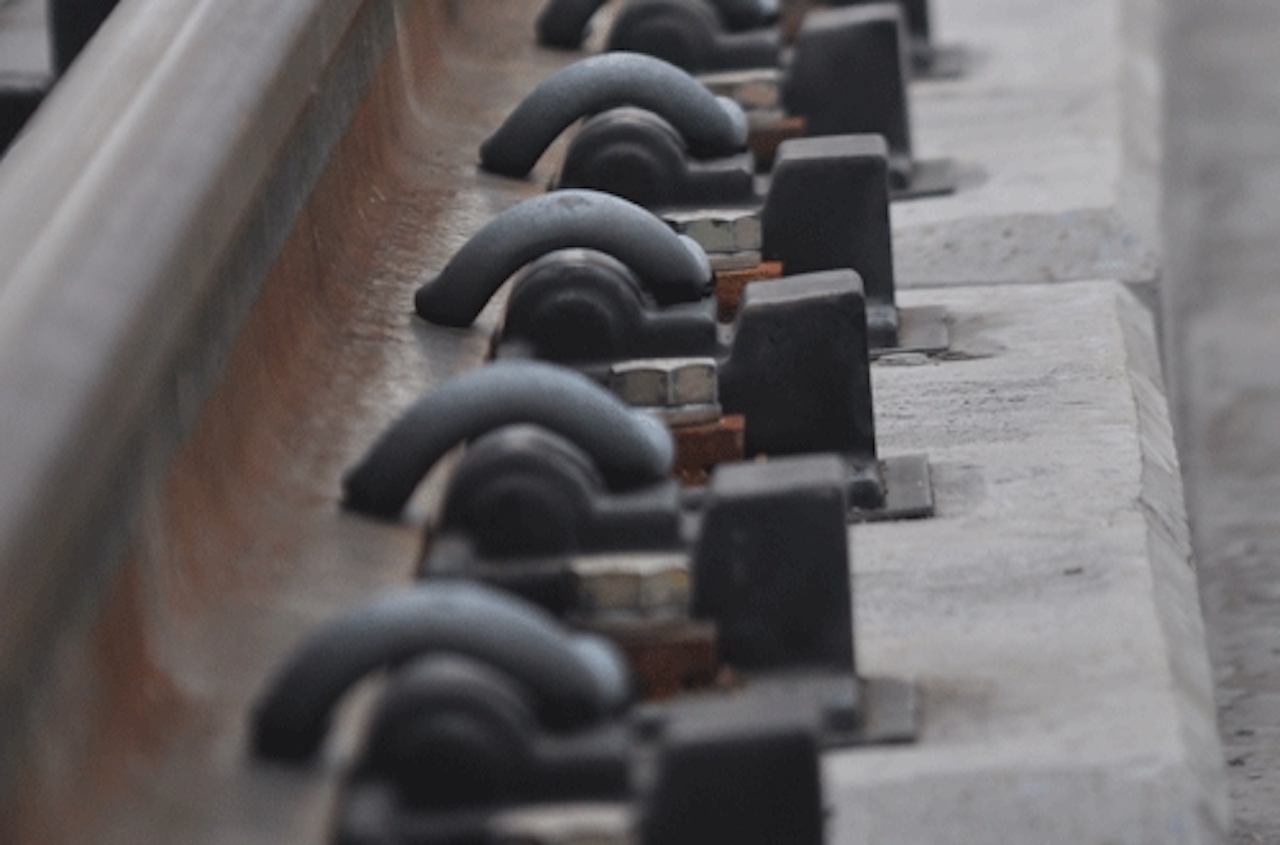 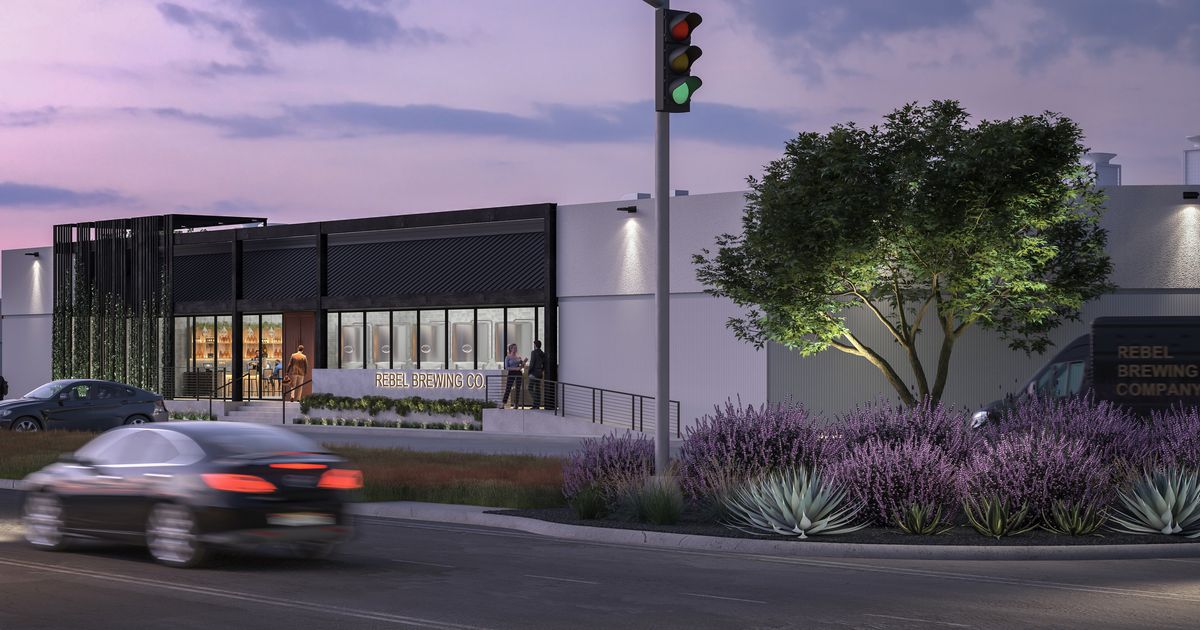