THE last day of the Plowing Championships was a mucking mess as heavy rain hit the event.

The first two days of the event in Ratheniska, Co Laois were blessed with sunny and dry conditions – but wellies and waterproofs were in demand during the final day washout.

Wet weather overnight and throughout today made the conditions in field car parks and underfoot a mucky mess but punters plowed on regardless.

A single day attendance record for the event was set on Wednesday when some 115,500 people turned up – and although the poor conditions did prevent a similar turnout for the final day, the downpour of rain did not stop people pouring into the event.

One of the famous faces in attendance was former Ireland rugby star Paul O’Connell who cooked up a storm with Giorgio Lisi, owner of Pizza Sorrento in the Aldi marquee.

Funnyman Rory O’Connor, who is behind Rory’s Stories, was also on hand to learn how to herd cattle from eight-year-old Luke Farrell, from West Cork. 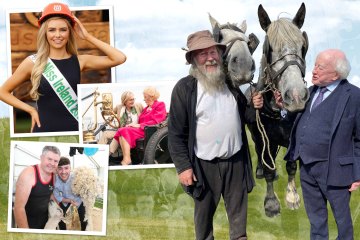 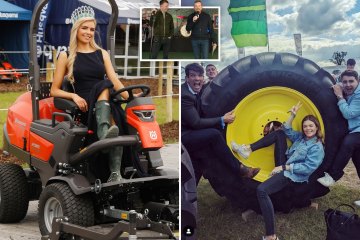 Country singer Mike Denver was also in fine form putting on a fantastic performance which was so good that RTE’s Joe Duffy couldn’t resist getting up and showing off his dance moves.

The Fine Gael TD said the three new farm apprenticeship programs – farm manager, farm technician, and horticulture – will be finalized by the end of the year or early new year.

Speaking at the Plowing Championships, he said: “Until now, legislation has prohibited statutory apprenticeships in an area of ​​agriculture, horticulture, or fishing.

Most read in The Irish Sun

“Thankfully that now changes due to the impending passage of the Higher Education Authority Bill.

“Teagasc will start working with employers to train them in apprenticeship management from early 2023 and students will be accepted from September.

“Next month, we will roll out the Apprenticeship in Sports Turf Management which provides trainees with the skills and knowledge needed to work in sports turf based businesses such as golf courses, sporting grounds, local government, turf farms and maintenance contractors.

“Farming is a great career for people and these apprenticeship programs will help create the next generation of farmers.”

Fuel supplier Certa Ireland said emissions from the generators on site will be down by 90 percent on previous years following the switch at this year’s championship from diesel to commercial biofuel – which is made from plant-waste matter such as canola and algae.

Managing director Andrew Graham said: “We are proud to power this year’s National Plowing Championships with renewable energy, helping to reduce carbon emissions by up to 90 percent.

“As the event returns to full capacity for the first time since 2019 and attendees become increasingly more environmentally conscious, it’s vital to offer low-carbon fuel alternatives which align with the sustainability vision of Ireland’s flagship agricultural event.”

Elsewhere, EU Commissioner Mairead McGuinness voiced her support for Irish farmers saying it’s “not right” the sector feels like “villains” when it comes to climate change and biodiversity.

The EU Commissioner for Financial Stability, Finance Services and the Capital Markets said farmers are feeling “blamed” for changes to the environment.

She added that despite public rows between environmentalists and farmers, “there is a lot of cooperation and good things happening at ground level”.

Speaking on RTE’s Morning Ireland, she said: “I don’t like to see any sector of the economy feeling like the villains. If they feel like they are villains, I don’t think that is right. We are all in this together.” 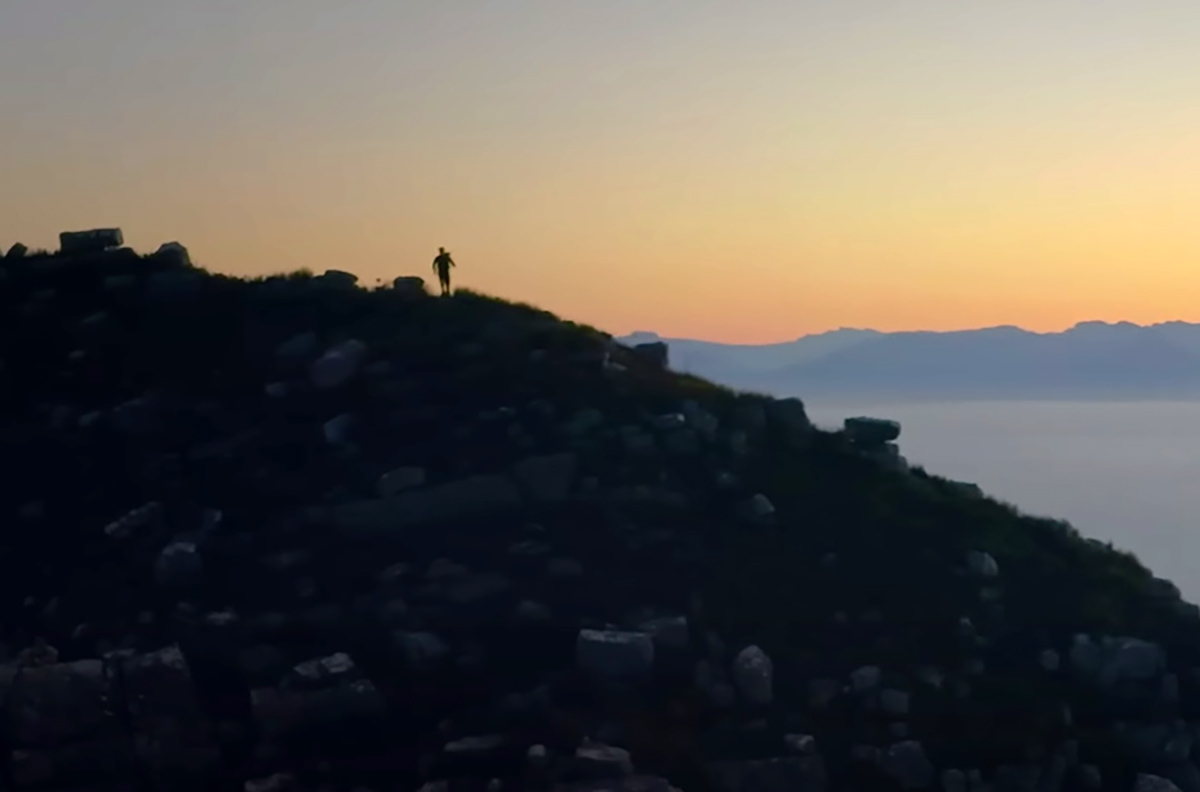