BLOOMINGTON – The summer after Avani Rai’s fifth grade year at Benjamin Elementary School, she became interested in robotics. Her father signed her up to compete in the McLean County Fair’s 4-H projects.

But he also signed her up to compete in public speaking and leadership – without telling her.

“I was a shy kid, that was totally out of my comfort zone and one my worst nightmares, but I remember coming to terms with it and checking out public speaking books along with my daily assortment of ‘Harry Potter,'” recalled Rai, who is now 17. “Once I stepped on the stage and started speaking, I began to soar.”

Now entering her senior year at Normal West High School, Rai has taken up extracurriculars that include speech and mock trial teams, and Future Business Leaders of America.

“4-H is really where I got my start in public speaking,” she said, “and now I want to go into law when I grow up because of that.”

The McLean County Fair continues this weekend with children and families participating in a plethora of 4-H show events ranging from visual arts and aerospace to crops and livestock.

Historically, 4-H has been known for agriculture and livestock, and the fair includes exhibitions for sheep, goats, cattle, pigs and other animals.

In the last 20 years, however, the 4-H program – which is overseen by the University of Illinois extension – has expanded into other areas such as computer science, interior design and theater arts, said McLean County 4-H Youth Development Educator Katie. Buckley.

“We get a lot of preconceived notions that 4-H is only for people who live on farms and that’s just not the case,” Buckley said. “They’re learning skills about a specific project area; they’re talking to judges and communicating. Essentially, they’re learning how to show the best of themselves.”

Buckley said 4-H members usually trend from ages 8 to 18. Children ages 5 to 7 are introduced to the Cloverbuds program that encourages younger kids to explore the different aspects of 4-H.

This was 10-year-old Alaina Kelley’s first time competing in a 4-H event, and she even brought home a first-place ribbon in horse jumping as a novice with her horses, Scotty and Lainey.

“I got involved with 4-H after I got a horse,” Alaina said, “and then my trainers told me about 4-H and I thought it would be fun to join.”

“We love horses and she’s been riding the little pony rides at the fair since she was probably 3 years old,” said Nikki Kelley, Alaina’s mother. “I always wanted a horse when I was young, and so she got one first and then I got one, so we get to do it together.”

Ella Mennenga, 13, was showing her family’s herd of over 30 goats in the livestock area. She has been raising her own goats for the better part of six years.

“Both my grandma and my dad had goats growing up, so I kind of wanted to try it out,” Ella said, “and now we’ve had them for a long time.”

Bryce Hoffman and his daughter Finley, 12, and son Cannon, 9, walked, washed, and dried their sheep around the fairgrounds to get them ready to show.

“In our family it’s kind of a tradition that started with my dad,” Hoffman said. “He was in 4-H, then all of his children were 4-H members and now all of his grandchildren are in 4-H and are learning about responsibility, what it means to have a good work ethic and how to care for animals. These are important life skills. ”

The litter of 2-week-old piglets at the Food & Farm Fun Zone also drew the attention of 2-year-old Harmony McCall, who eagerly wanted to pet the piglets and seemingly could not be separated from them, said her parents Brianna and Bryan McCall.

Brianna McCall said she and her husband both grew up attending the fair each year and since Harmony was born, they started their own tradition of bringing her along to experience the fun and see the animals up close.

“We brought her last year and she loved it, and now this year she’s even more excited to see the animals,” Brianna said. “Hopefully as she gets older and we have more kids, this will be a big part of our lives.”

4-H enrollment fees will be waived from Sept. 1 till Oct. 31 for anyone interested in participating. Individuals can learn more about enrolling from 4-H officials at the fair in Cloverleaf Hall or visit bit.ly/mclean4H.

Photos: Preserving agriculture at the McLean County Fair for our children 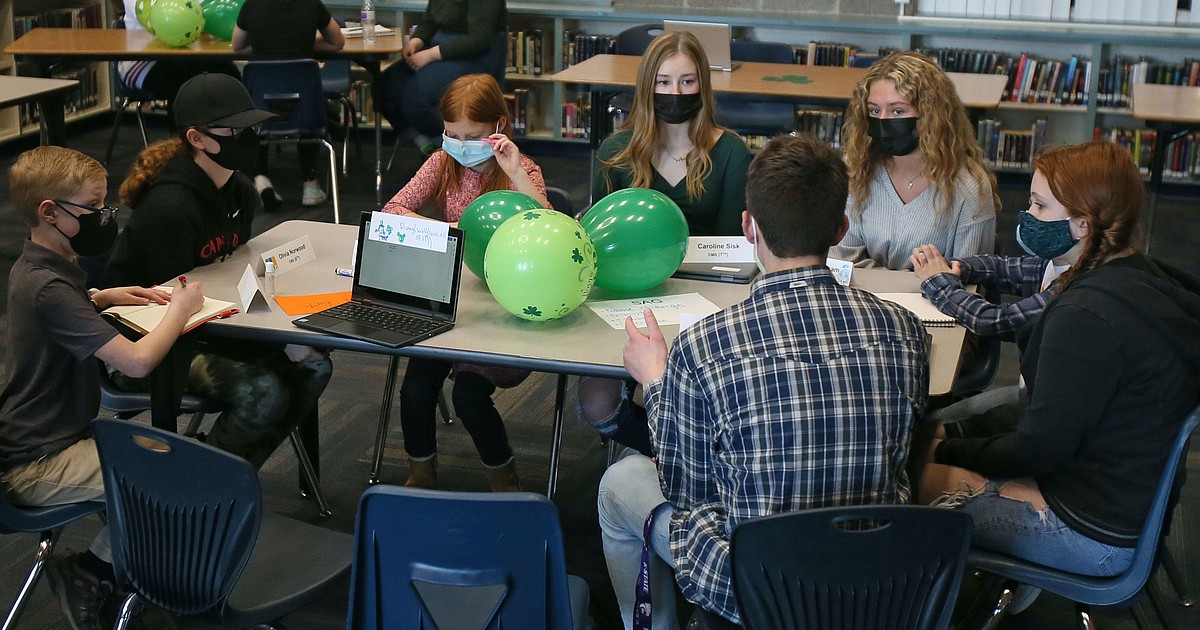 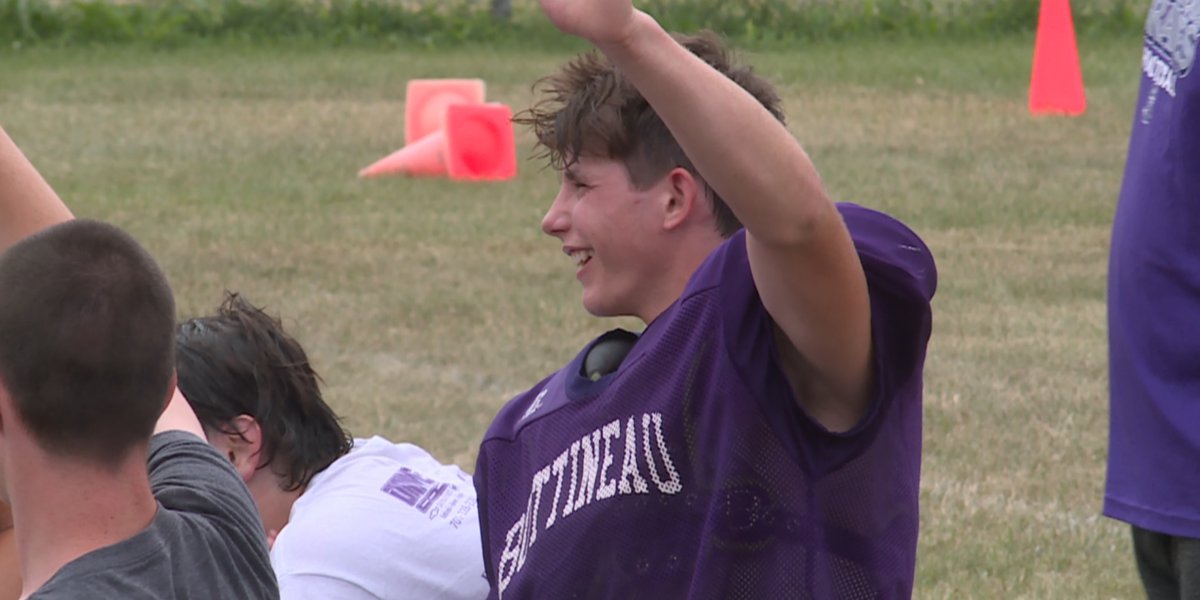