The Edmonton Police Service says a 23-year-old man is wanted on multiple province-wide arrest warrants connected to a Thursday shooting in Mill Woods.

Shots were fired near Grace Martin School, located at 82 Street and 36th Avenue in southeast Edmonton, around 11 am, EPS said. The school was placed on lockdown until police cleared the area.

A woman in her 20s was taken to hospital with non-life threatening injuries but has since been discharged, police say.

On Saturday evening, police said Jal Koak Bithou was identified as involved in the incident.

He is wanted on several warrants, including aggravated assault, careless use of a firearm, assault causing bodily harm, mischief over $ 5,000, and unauthorized possession of a firearm.

“Bithou’s whereabouts are unknown,” EPS said in a statement, adding that he may be driving a red 2010 Dodge Journey with license plate KLY 732.

“Bithou is considered armed and dangerous and should not be approached,” police said. 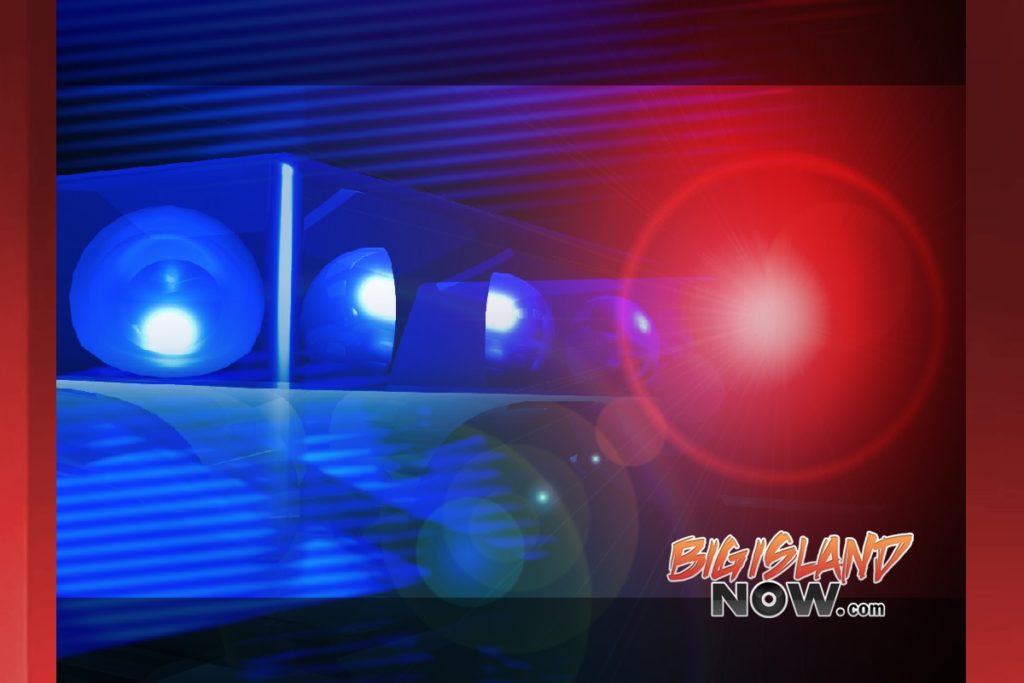 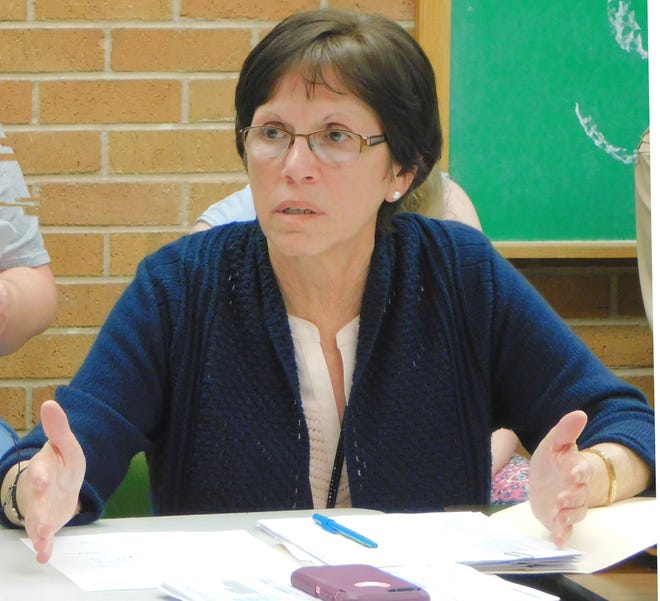