“We really came to compete this weekend and I was very pleased with our performances,” said the head coach Bert Rogers. “It was a good weekend being able to put up a bunch of lifetime bests and top-10 marks.”

Senior Megan Wallace broke the school record for the heptathlon with a score of 5340 and earned the bronze medal in the event. She set several top-10 marks on her way to setting the school record. Wallace achieved the eighth-best mark in the long jump in MU history with a distance of 5.73 meters / 18 feet, 9.75 inches. She also recorded the second-best mark in school history in the javelin with a throw of 40.79 meters / 133 feet, 10 inches.

Mila Puseljic finished 6th-overall in the heptathlon with a score of 4379. Puseljic improved her personal best in the 800 meters by nearly seven seconds with a time of 2: 24.70.

Jefferson Osunkwo Achieved a lifetime best in his final attempt in the triple jump with a mark of 14.47 meters / 47 feet, 5.25 inches. Osunkwo’s performance moved him up to No. 7 all-time in MU history and earned him the silver medal.

Lindsey Mirkes found her way onto the podium in the high jump by clearing a height of 1.74 meters / 5 feet, 8.50 inches. Mirkes received the bronze medal and has now podiumed in the high jump in both indoor and outdoor this year.

“We had a really good stretch at the end of the day having Allie (Flando) and Lizzy (Cagle) both make the podium on their last throws. Then having Jefferson Osunkwo take second on his final attempt in the triple jump. “

In the men’s 4×100 relay, Daniel Bendel, Samuel Johnson, Alex Lesperance and Julian Wright took third place with a time of 41.25 to earn the bronze. Their time is tied for third-best in program history. On the women’s side, Breanne Marchan, Siani Brown-Carr, Valerie Nzeakor and Carley Hintz ran the No. 9 time in school history with a time of 47.27. They took 6th-overall in the event.

In the 400 meters, Arianna Mansavage and Zachariah Murray both improved their personal bests that they set on day one of the conference championships. Mansavage finished in 6th-place with a PR 54.80 for the No. 3 time in MU history. Murray took 4th-place for the men with a personal best of 48.12, his time is No. 6 all-time.

Freshman Kaylee Hopp Achieved a big personal best in the triple jump on her final attempt with a mark of 11.73 meters / 38 feet, 6 inches. Hopp took 6th-overall in the event and her mark ranks No. 7 in program history.

UConn claimed the BIG EAST titles on both the men’s and women’s sides. 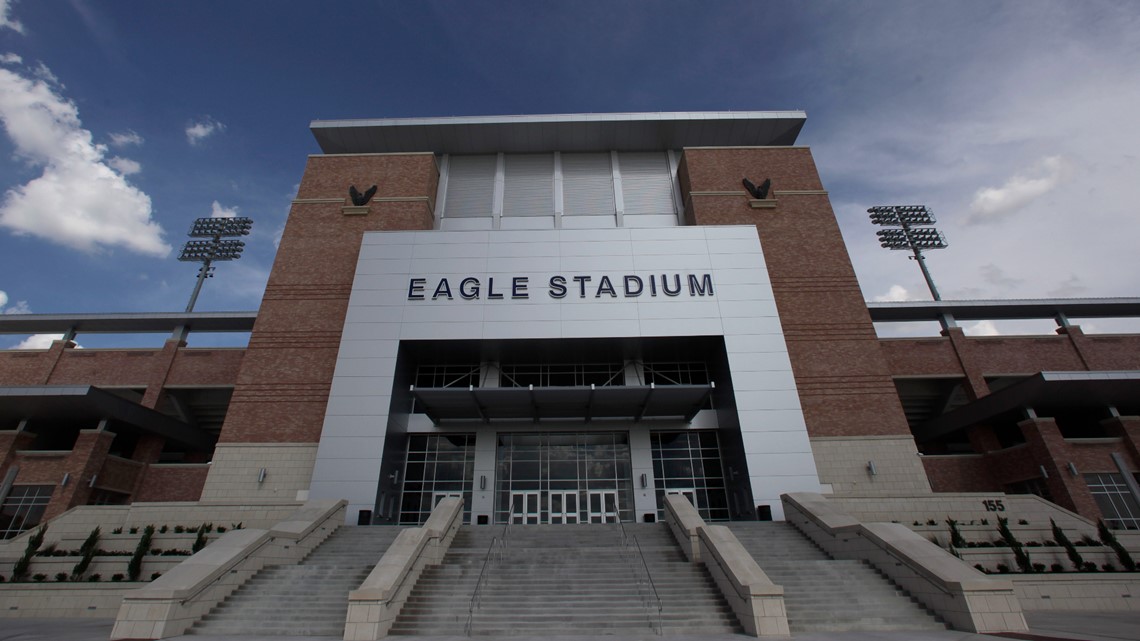 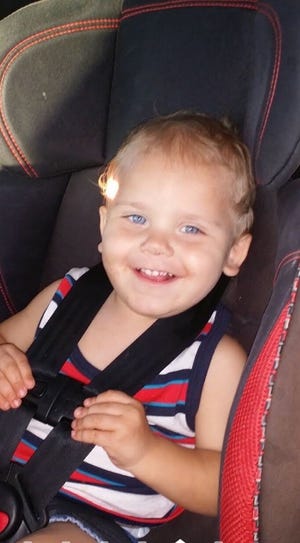 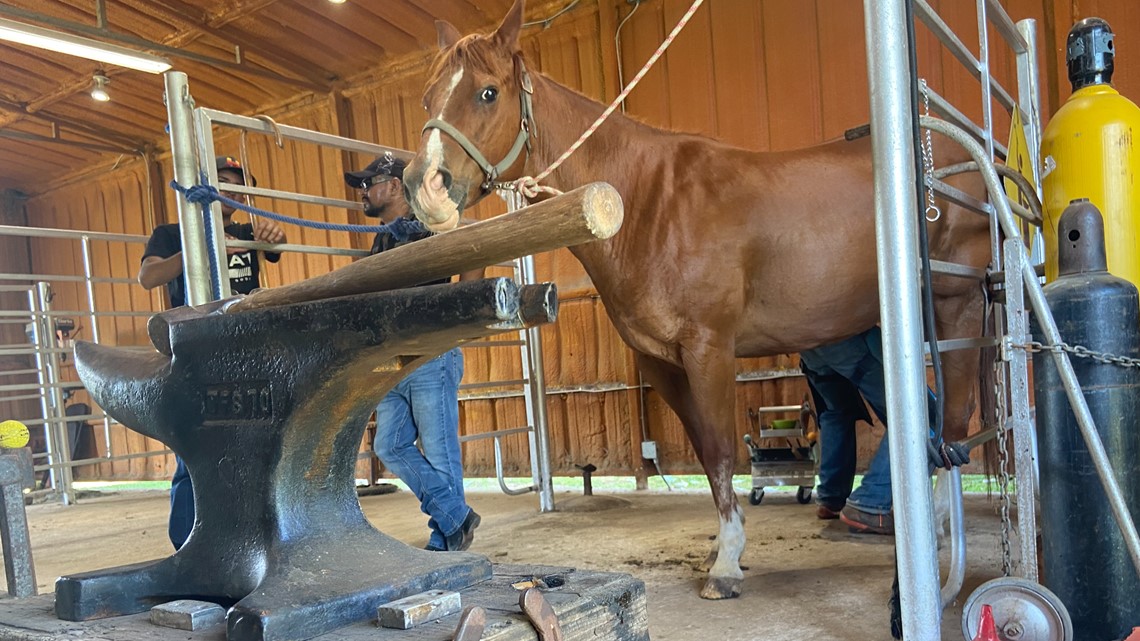 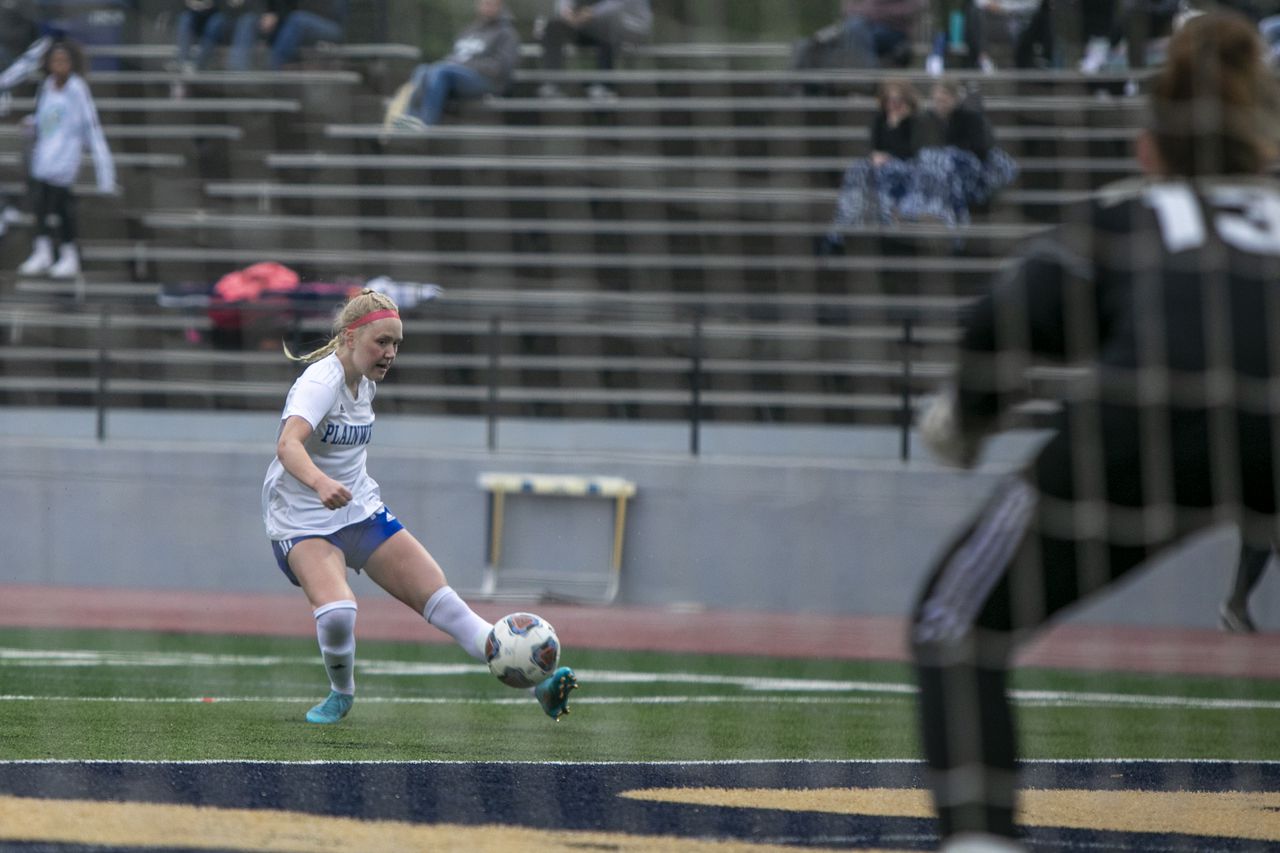