Brett J. Roden announced today that Virginia Children’s Theater (VCT) has hired Luke Reed as the new Director of Education. Reed will join the VCT staff at the start of the company’s upcoming 15th Season and will oversee VCT’s Theater Academy, the Education staff and VCT teaching artists. He will also manage all educational programming (both in-house and outreach), working closely with VCT staff assigned to each program. As Director of Education, Reed will also direct the Company’s annual VCT KIDS ON STAGE production. Relocating to Roanoke from Fayetteville, Pennsylvania, Reed previously served as the Director of Education for Totem Pole Playhouse.

“We are thrilled to welcome Luke Reed as our newly appointed Director of Education,” says Roden. “Luke brings a wealth of knowledge and expertise in direction, stage combat, Shakespearean acting, performance, playwriting, composition, technical theater and many other facets of the theater realm!”

VCT’s Theater Academy offers year-round high-quality music, theater and dance education for students in Pre-K through 12th grade. Theater Education Outreach is also offered to community based organizations and youth in underserved communities. Every year during Spring Break, VCT hosts a Spring Break Camp where youth actors will learn, rehearse and perform an entire production in just one week. The upcoming season’s VCT KIDS ON STAGE production will be WILLY WONKA, JRwith performances on April 7-8, 2023.

“The last time I found myself residing in the Blue Ridge Mountains, I was at Scout Camp, bug-bitten, homesick, and nursing my wounds from having capsized a canoe in white waters. Needless to say, I am thrilled to be returning to this wildly scenic part of our country, not only to reclaim some unpleasant memories (not to mention my pride), but in undertaking a dream job,” says Reed. “I’ve spent many years taking on multiple positions and gigs at once in order to find myself artistically satisfied. Being trusted with the Director of Education position at Virginia Children’s Theater, feels like putting on an expensive, tailor-made suit. I’ll wear it with pride! I can’t wait to get started! I look forward to meeting the talented and vibrant young artists of the Roanoke Valley!”

Luke Reed is a professional director, performer, composer, and educational artist from the South Central Pennsylvania region. Most recently, Luke has served as the Director of Education at Totem Pole Playhouse, one of the best known and highly regarded summer theaters in the United States. During his time at Totem Pole, he also directed and performed in multiple productions as part of their professional mainstage series. Since graduating from the University of Massachusetts Amherst, he has been working steadily in the field of theatrical arts. Most notably, he was a longtime member of the internationally acclaimed and awarded Department of Education at Lenox’s Shakespeare & Company, where he also starred in and composed for multiple regional productions. Perhaps most treasured of all, Luke has proudly led the Shippensburg Area Senior High School’s Drama club for over 6 years and 16 shows.

Virginia Children’s Theater (VCT) is an independently owned and operated 501(c)3 organization located in Roanoke, Virginia. VCT is the only professional theater in the Commonwealth of Virginia solely dedicated to youth, schools and their families. VCT produces a variety of high caliber professional literature based musicals, concerts, and issue driven plays each season. These productions are produced in the Roanoke Valley and toured throughout the Commonwealth of Virginia. The VCT Theater Academy provides year-round high-quality music, theater and dance education for students Pre-K through 12th grade through in-school residencies, in-house classes & camps and outreach across the commonwealth. VCT has a mission to inspire, empower and transform the community through the magic of live theater!

Clearing a path to higher education 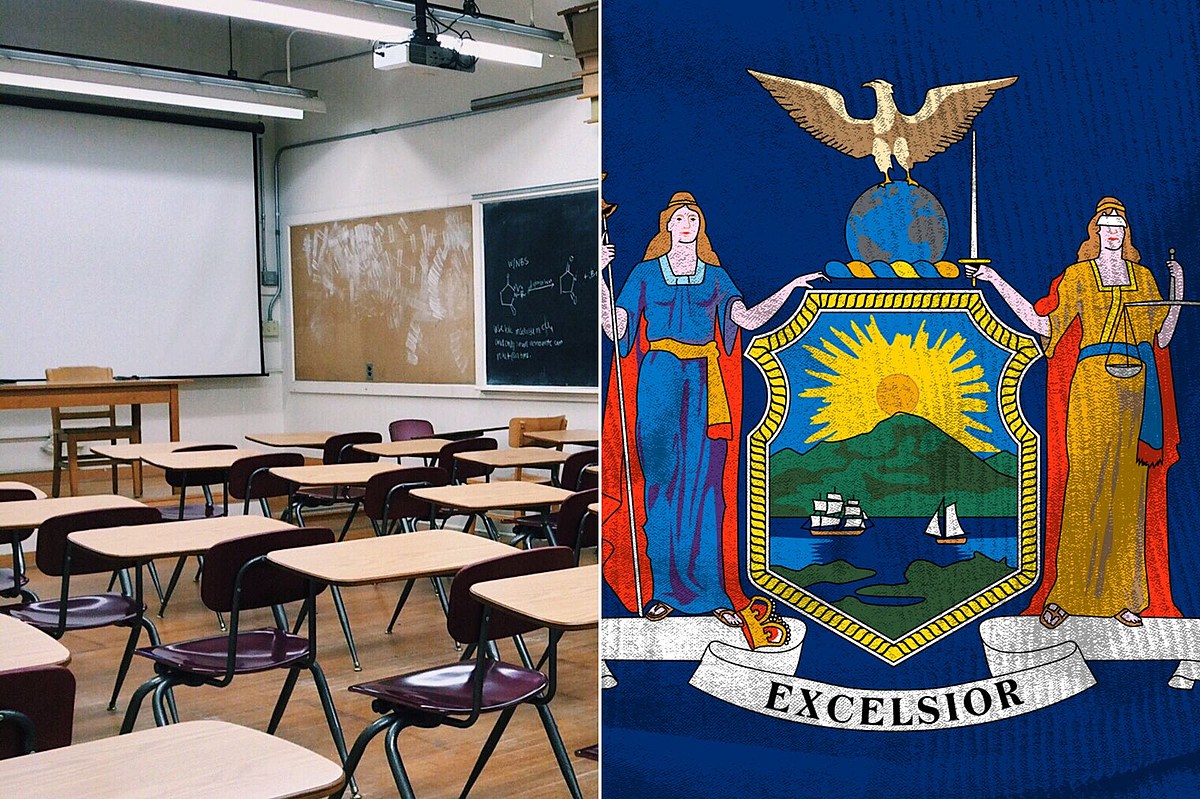 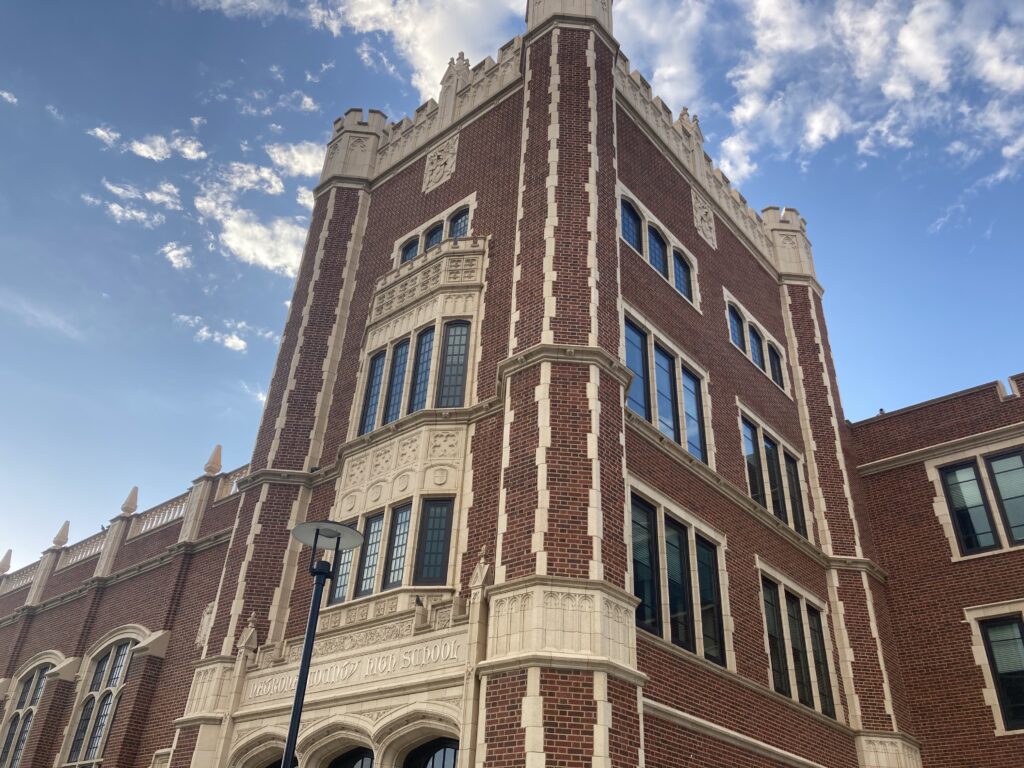