The vacant home tax is set to be delayed again as the Government is now considering using data from households’ energy consumption to find out how many homes are empty.

Officials within his department are now seeking to obtain data from the Central Statistics Office (CSO) on properties’ electricity usage to identify whether they are vacant.

It comes as preliminary CSO results, due to be published today, will show the latest figures on the number of vacant homes around the country.

However, internal correspondence between officials in the Department of Finance shows them discussing the possibility of examining vacancy levels through electricity use.

One official asked colleagues in April whether the department had considered “exploring the possibilities around electricity usage data in identifying vacant properties”.

She then pointed to Vancouver, where authorities analyzed electricity consumption data that gave “significant insights” into which properties were empty.

Wallonia in Belgium was also referenced as doing something similar in tracking water and electricity consumption to find vacant homes.

“From the department’s perspective, any additional insights / data would be useful to complement and compare with LPT returns vacancy data and vacancy data compiled by the Geo Directory,” wrote one official to colleagues last
April.

Correspondence from May shows another civil servant saying that “all available data regarding vacancy” should be collected. They said there was a “bank of data in ESB” and that LPT figures showed “minimal extent of vacancy”.

This will then be compared with the Geo Directory data, where officials say there are “concerns”, and Census data.

“That could actually take a number of years if they’re going to run comparisons between houses year on year,” he said.

“Is there going to be a minimum amount of electricity usage, a threshold that will be reached, before you assume that it is not vacant?

“The department should have done this four or five years ago and what we’re looking at now is yet another delay.

“This is the Government looking after their buddies who are hoarding properties who don’t want to pay a tax.”

A spokesperson for the Department of Finance said there was a need to have a “sound understanding” of the “quantity, locations and characteristics of vacant properties whether this is long or short-term in nature” before introducing such a tax.

“The department has sought to identify other available information sources regarding vacancy rates, and the discussion with the CSO regarding its research into electricity consumption data is part of this ongoing work.”

Much-loved Glasgow school cleaner honored by award in her legacy 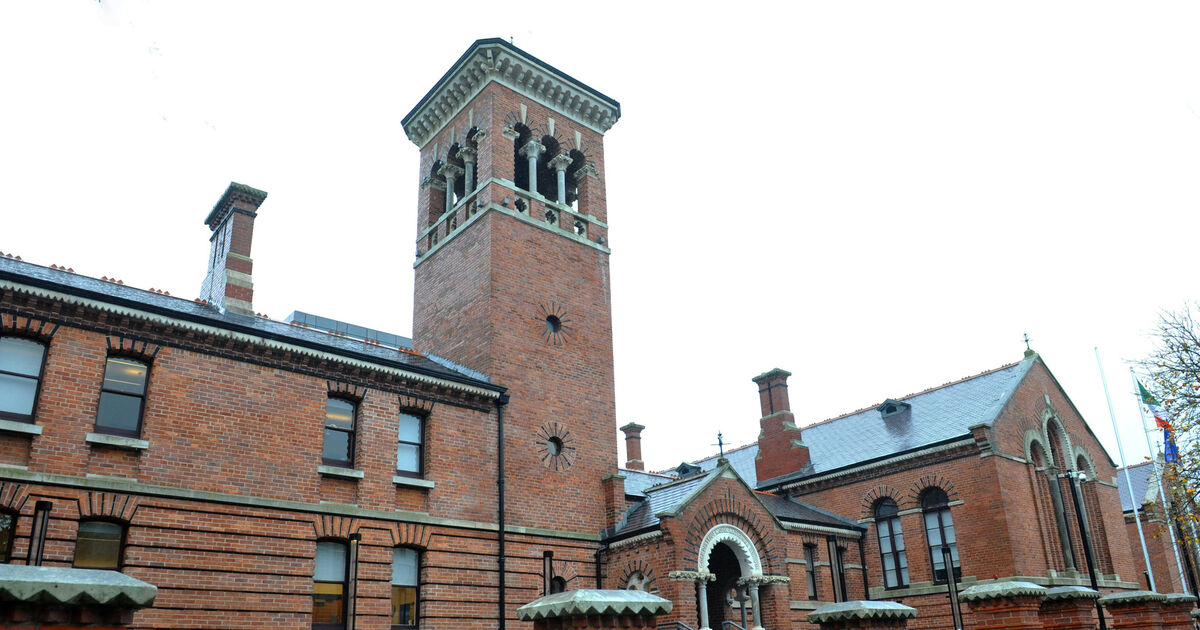 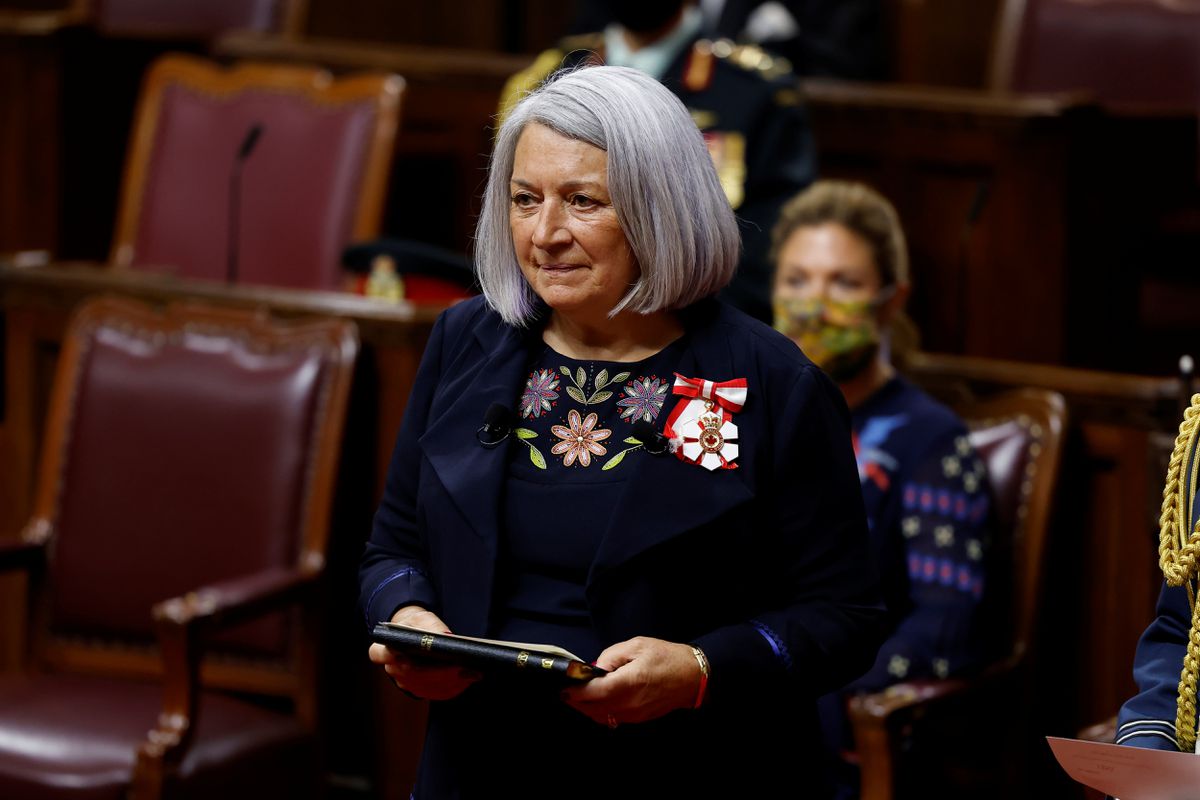 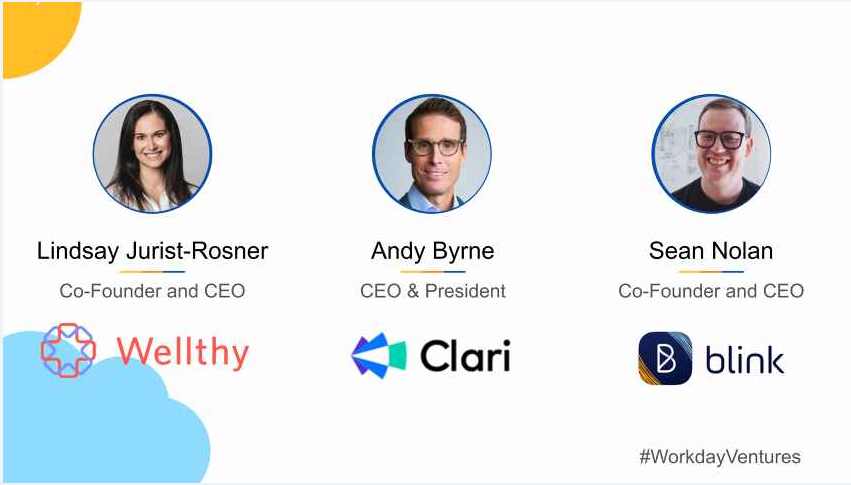