The United States Football League is about to begin its 2022 season, and the league is going to experiment with some new ideas. During a preseason game, the league debuted how it will decide first downs using new technology.

The USFL will have chips implanted in their footballs that can determine if the ball has reached the first-down marker.

The technology is cool, but it isn’t as new as it seems. According to Pro Football Talk, the NFL already has chips in its footballs that are used for Next Gen Stats and tracking data. However, the league doesn’t think the chip would be accurate enough to determine first downs in a game.

Still, this could lead to perfecting the technology that eventually automates first downs instead of having referees make the decision manually. The NFL has had issues with whether officials properly declared a first down over the years, leading to some entertaining moments. Maybe most notably, former official Gene Steratore famously used an index card to determine a first down in a 2017 game.

The USFL will have a variety of different rules this spring, including adding a three-point attempt from the 10-yard line after a touchdown and an “onside kick” where the offense has to convert a 4th-and-12. Meanwhile, the new overtime format will see both teams get three 2-point tries from the two-yard line.

Additionally, the league will also have more inclusive access to players, including live mic’d up players, helmet cameras and more in depth locker room footage.

The USFL’s first game kicks off on April 16.

SEGA didn't say its new Super Games will use NFTs 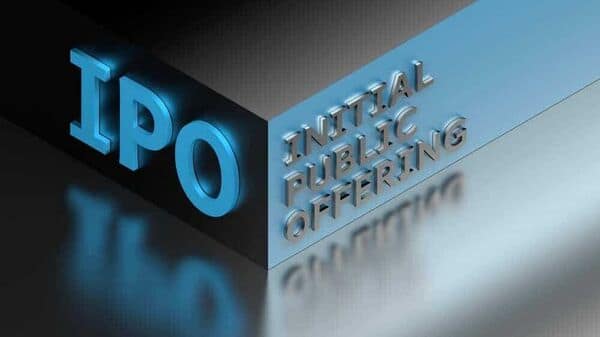 Legislation expected to revive US technology