Road traffic officers likened this load on a lorry to the vehicle in the movie ‘Final Destination’.

In the film, a chain of events eventually leads to a collision with the metal poles smashing through a car’s windscreen, killing its driver and passengers.

Officers posted: “This van was stopped in Lancaster because the load reminded us of the movie franchise ‘Final Destination’.

“Nothing in this bed was secured down and anyone of those poles or clamps could be thrown out during emergency braking or less. Driver reported for insecure load.”

Elsewhere, road traffic officers spotted this van near Preston, which did not have correct straps on all four wheels to restrain the load.

The van taken off network when it transpired that the driver was also uninsured. 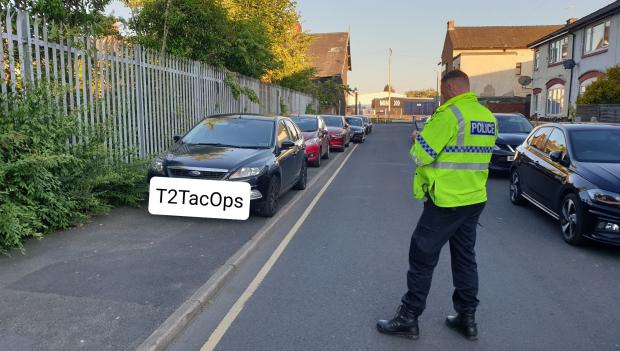 After concerns over parking issues reported to local community officers officers this section of road were locals were concerned that cars were obstructing the path forcing people to walk on the road. Four tickets were issued to those who had parked on the footpath. 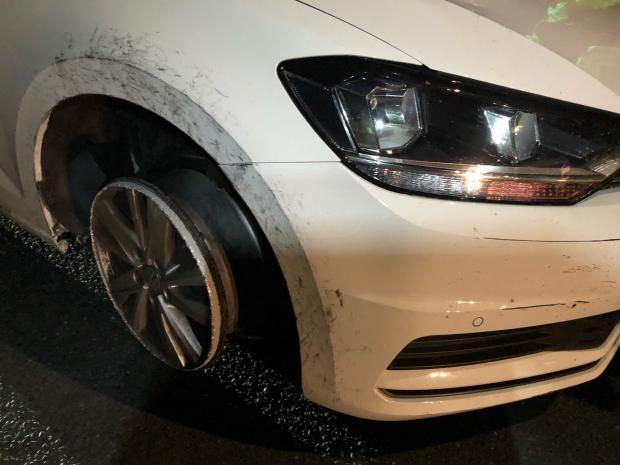 Officers said this driver of this VW in Heysham claimed that his front nearside tire had only just gone flat.

The driver only held a provisional driving license and was not on the insurance. The vehicle was seized and the driver reported. 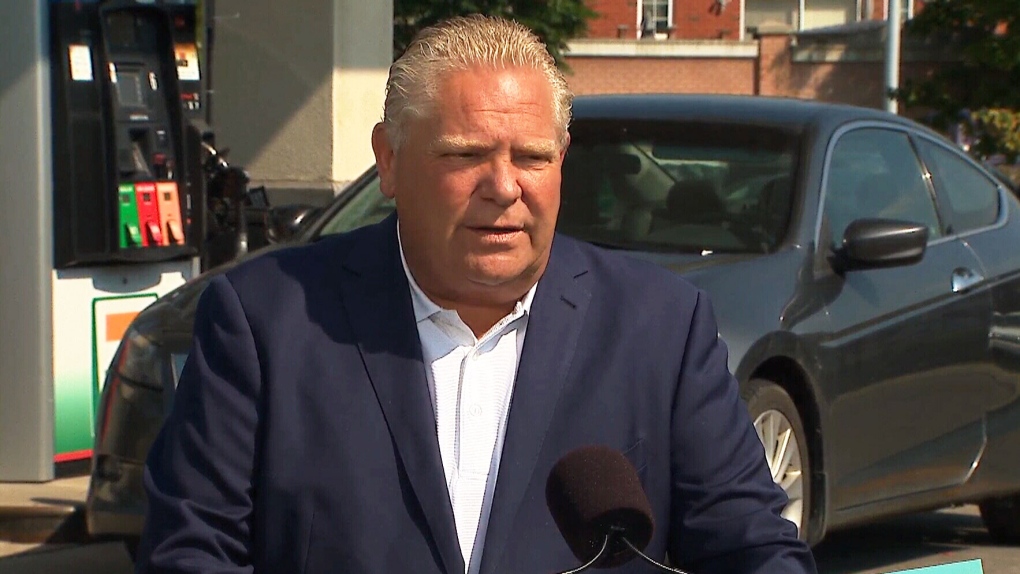 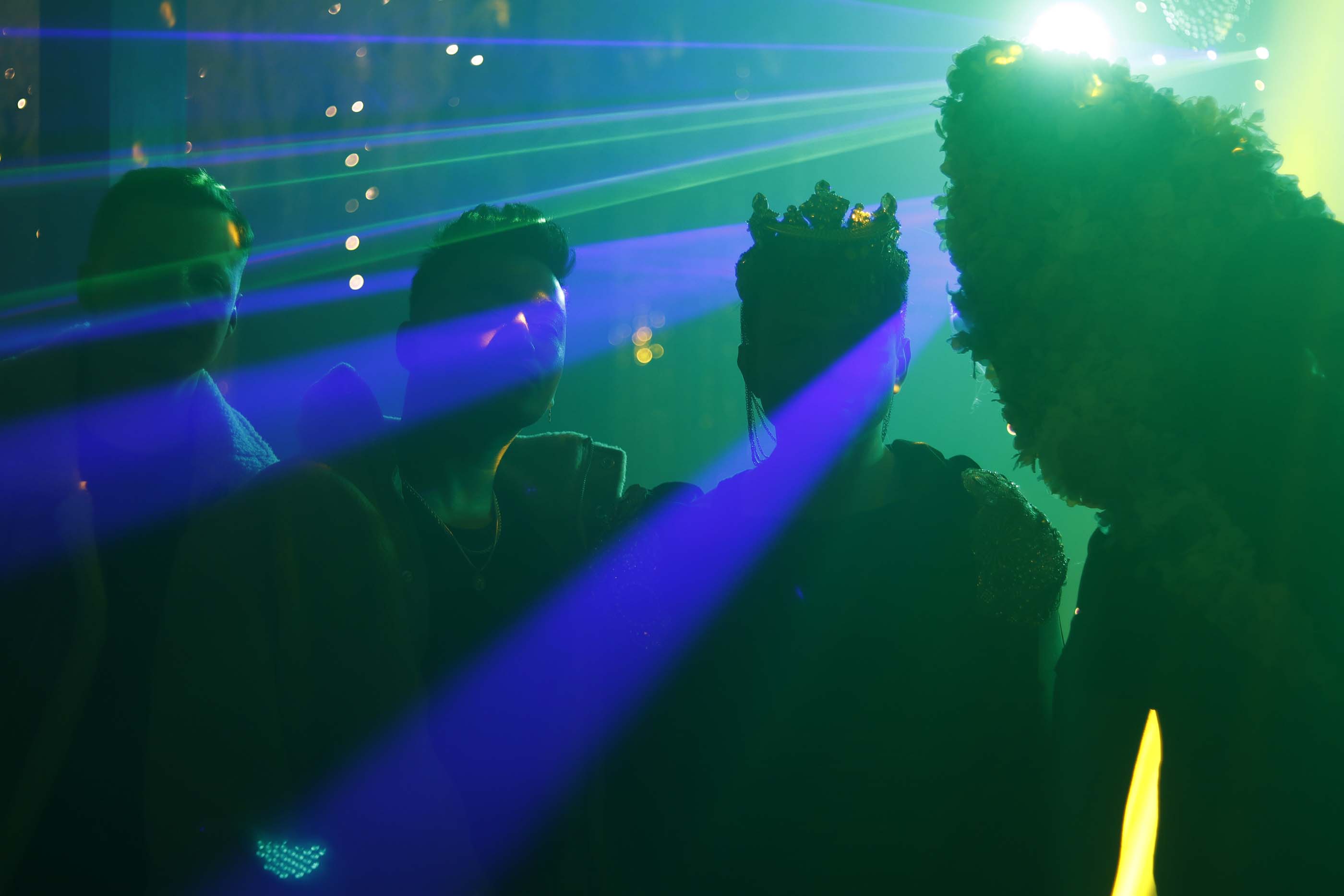 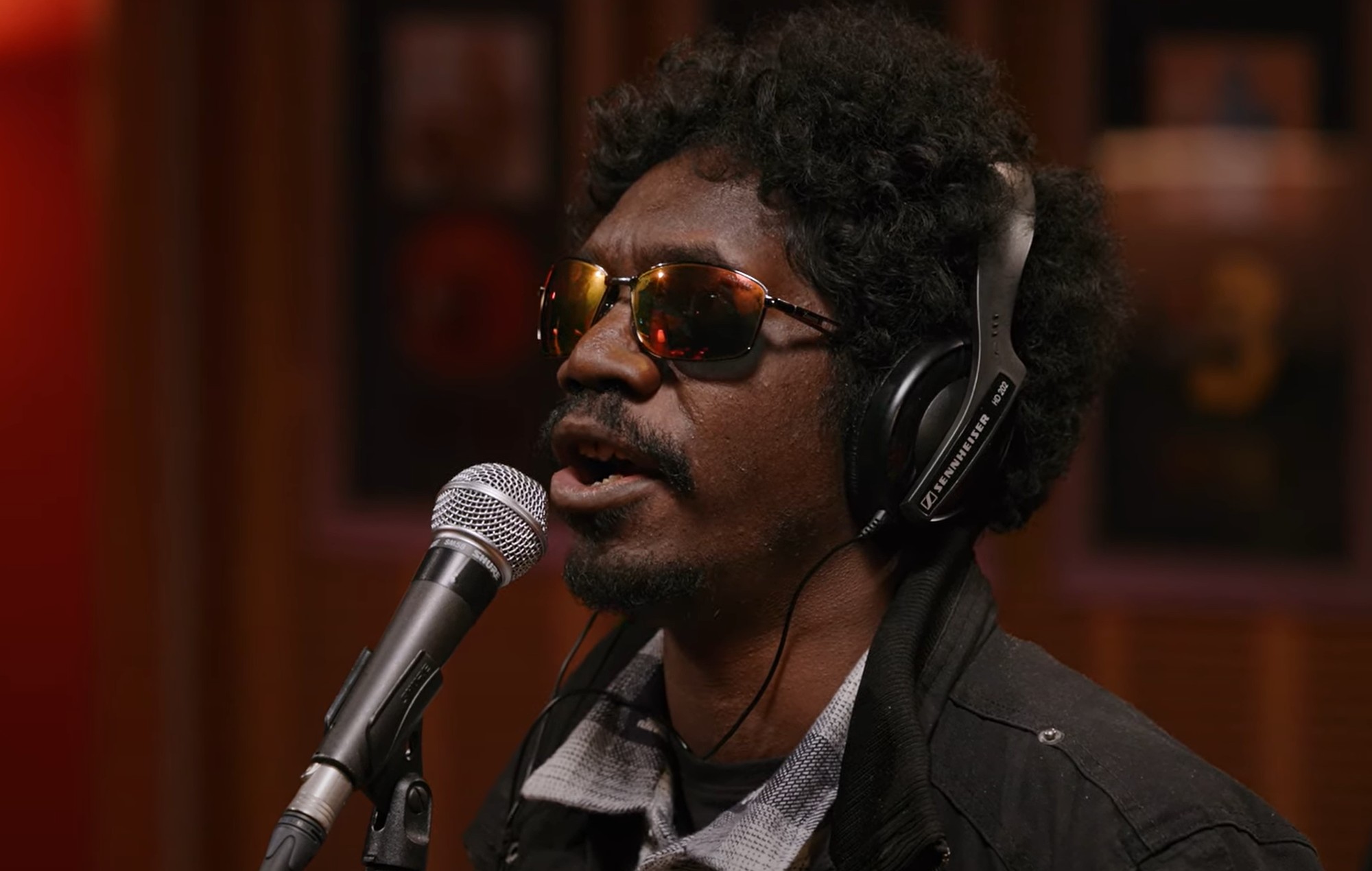 Watch King Stingray cover Coldplay’s ‘Yellow’ for Like A Version 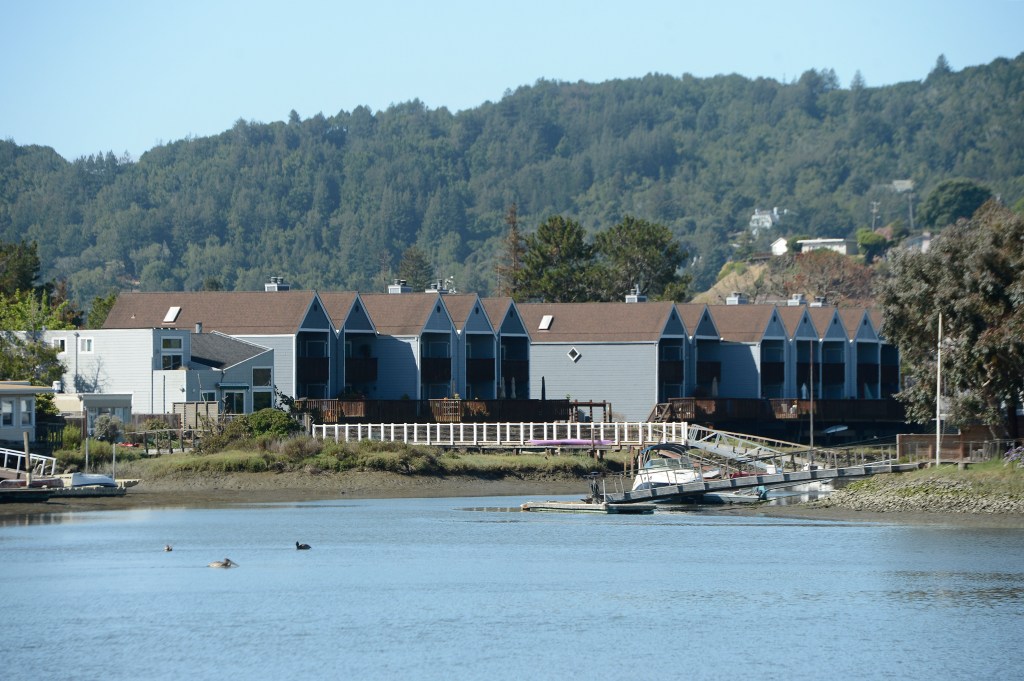