For many alumni, staff, faculty, and students, the appointment of John McCallum as Professor Emeritus is not a surprise. McCallum has dedicated 48 years to the Asper School of Business, seeing more students graduate, more alumni retire, and more deans move through the School than any faculty or staff member.

“One of the greatest joys of the kind of career I’ve had is the people I’ve had in my classes,” says McCallum, who has received numerous awards for his work such as the Olive Beatrice Stanton for Excellence in Teaching and Graduate. Teaching Award for Excellence in Graduate Teaching. “I spent my entire career teaching and being with people in their 20s and 30s. It’s a really fun thing to do. Forty-eight years ago, I stumbled into a classroom and found out how much I loved it – everything about it.”

Professor John McCallum will join three other Asper faculty members who have achieved the status of Professor Emeritus, a title held for life. The title of Professor Emeritus/Emerita is conferred after retirement on faculty members who hold the title of professor. Individuals nominated for the title must have rendered distinguished service to the University through teaching, research and scholarship.

McCallum began his academic career at the Asper School of Business – then called the Faculty of Commerce – in 1973. He brought to Asper a wealth of knowledge in capital markets and financial institutions, passing on his expertise to undergraduate and graduate students.

Originally, a career as a professor was never part of his plan. McCallum grew up in a family of bankers who never stayed in one place too long with various job opportunities that took them to new places. From small towns in Ontario, to Quebec, England and New York.

After college, McCallum worked for the Bank of Montreal for three years before he moved to Queen’s University to pursue his MBA. He returned to BMO briefly before working for Shell Canada. It didn’t take him long to return to school, working out a deal with Shell where he could work and pursue his PhD at the same time.

On a whim, McCallum applied to work as a professor at the University of Manitoba’s Faculty of Commerce in 1973.

“I found the idea of ​​working at a university really exciting. I didn’t think it would last.”

“When I started, we only had four classrooms. I did most of my teaching in those rooms for the first 12 years.” recalls McCallum. “Faculty were routinely teaching six or seven courses a year.” At the time, the Faculty of Commerce was based out of the Frank Kennedy Center, where Extended Education is today. Due to the lack of designated space, Commerce professors were teaching all over UM in faculty buildings like engineering, education and Tier.

Prior to the development of services like the Asper Career Development Center, faculty had to help students find summer jobs or careers post-graduation.

“Business education has changed a lot over the past 50 years,” says McCallum. “I would say in the first part of my career a lot of experiential education came from the people who were teaching the students. We were also doing more consulting and had more personal involvement in businesses.”

McCallum has been involved with various organizations like Great West Life and the Manitoba provincial government. He was also the chairman of the board for the Manitoba Hydro for a decade and on other boards such as IG Wealth Management, Wawanesa Insurance, Toromont and Fortis Inc.

As the faculty grew, classes became scattered around campus and office space was limited. The University could not ignore the increasingly growing demand for more space and more staff.

In 1986, the Faculty of Commerce moved to the Drake Center at 181 Freedman Crescent. McCallum remembers the move as a launch pad for the school’s evolution.

Over the next 30 years, McCallum would see more milestones like the Faculty of Commerce changing its name to the Asper School of Business; the development of new supports like the Career Development Center and the Stu Clark Center for Entrepreneurship; and, a remodel of the Drake Center’s interior.

“I think academics are lucky in ways that many other careers aren’t. A few months ago, I went to a retirement party for a student who graduated in the early 80s. He had seven or so of his friends from Commerce there. They flew in from Vancouver, Toronto, and San Francisco. That connection has bound them since 1982, and it was built at Asper. As a faculty member you are so lucky to be invited to events like this.”

When asked if he had any advice for young faculty, McCallum acknowledged that a career in academia isn’t for everyone, but the key is figuring out if it’s something you really want to do.

“It’s like every other career. It is fantastic for the right person, and it’s not for the wrong person. You have got to figure it out for yourself. But for me, I can’t think of a more rewarding career.”

Honoring Emeriti is a private, annual event hosted by the Provost & Vice-President (Academic) at the University of Manitoba. In November, John McCallum and 16 other emeriti recipients will be honored at the event with a parchment and their citation being read aloud.

Pandemic lessons for the courts News 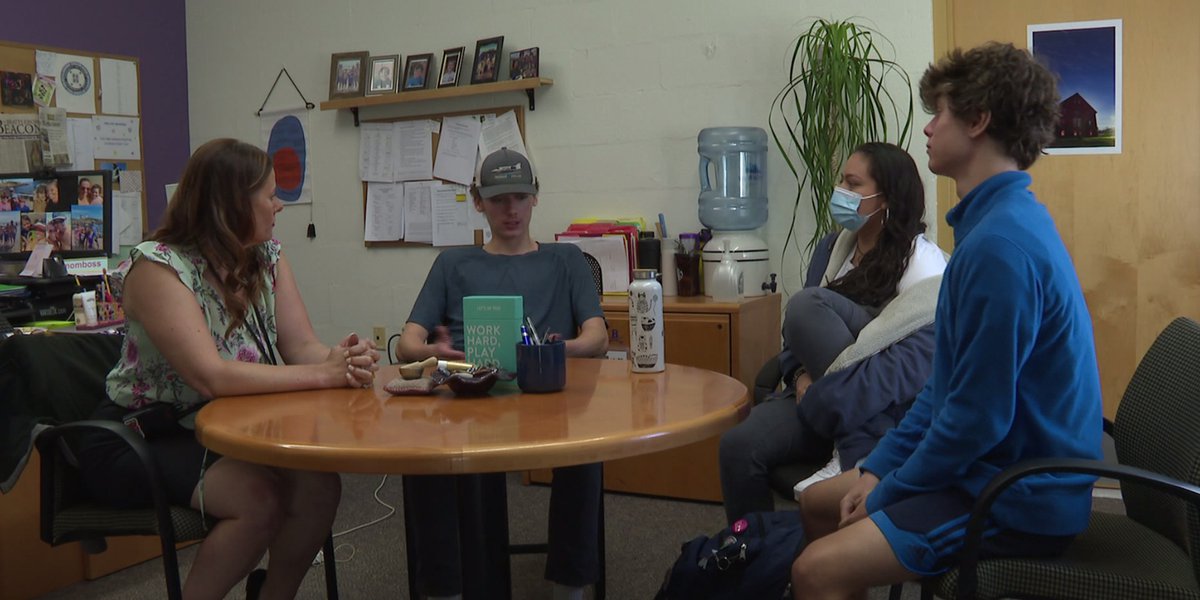 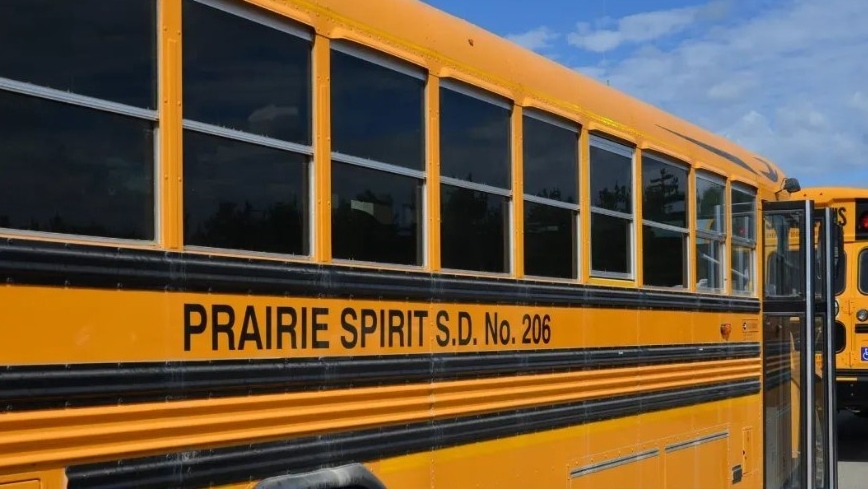 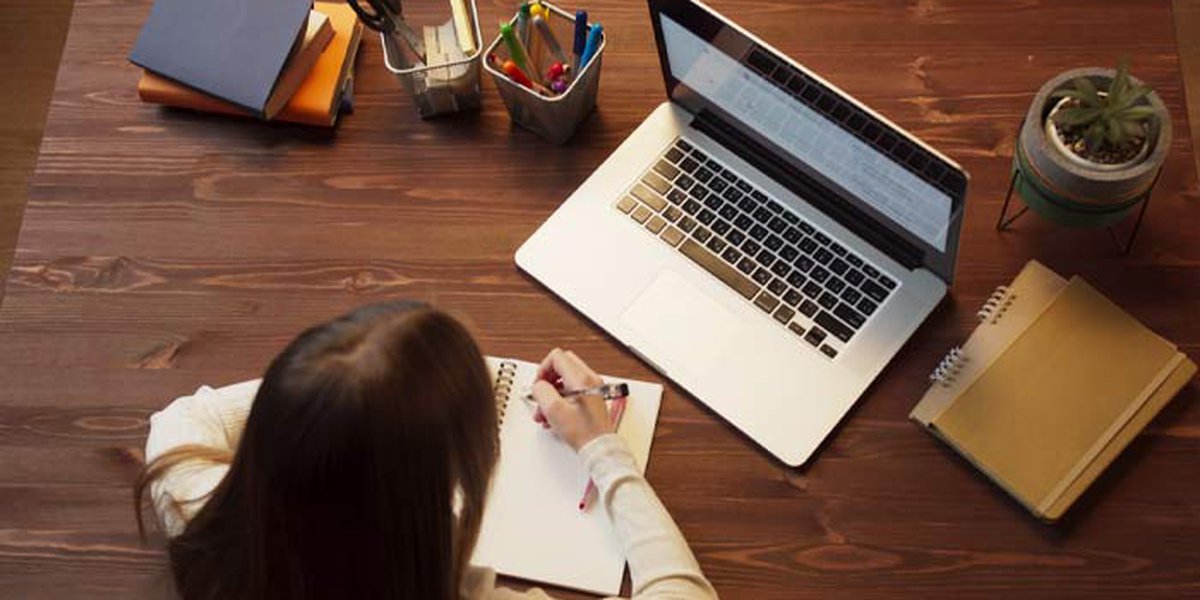 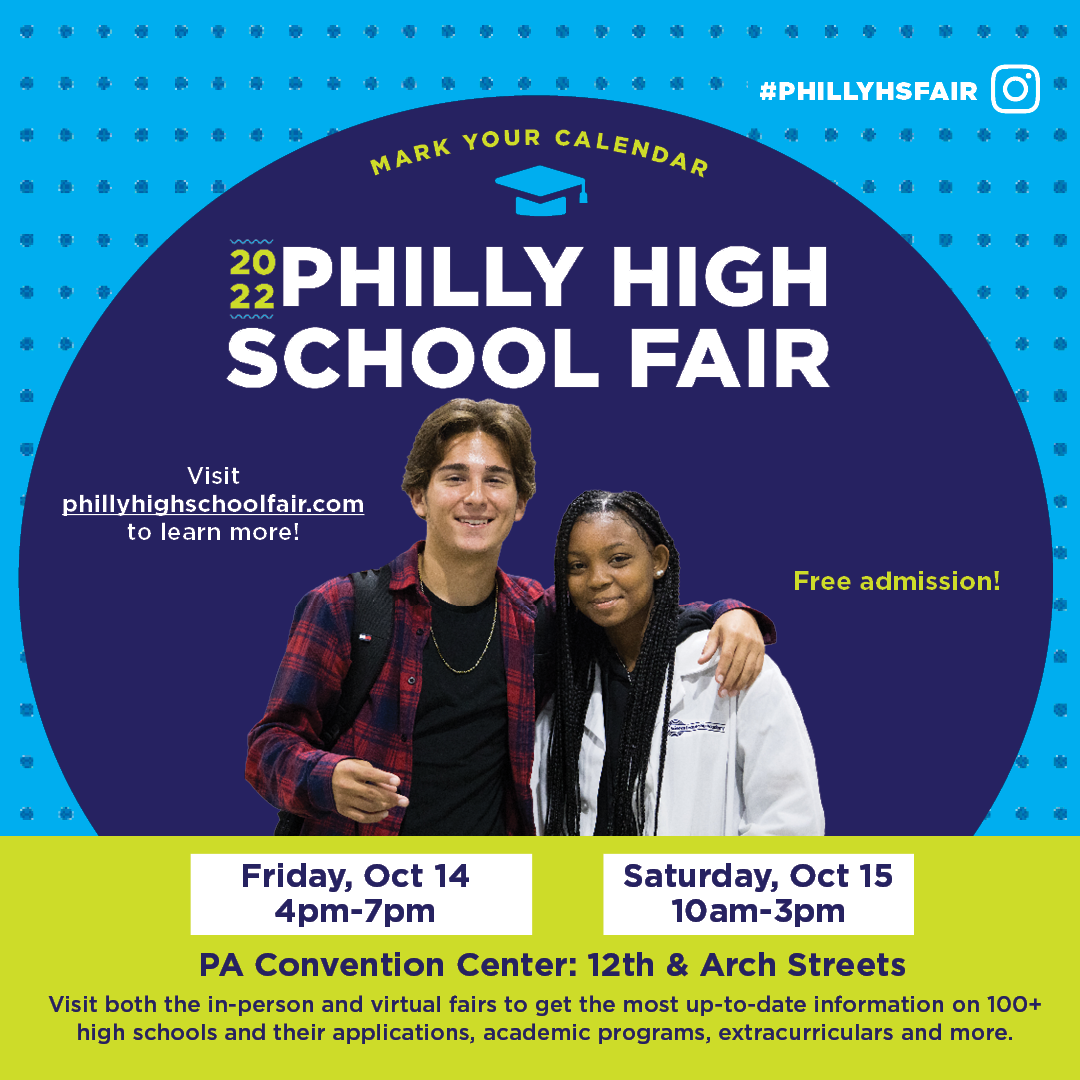