“Omnishambles” is one of the most memorable words coined in politics in recent times.

It originated in the BBC series The Thick of It but was so apt that it was quickly adopted by those the show satirized to describe a simultaneous unravelling of policies, people and plans.

It would be harsh to say that UK higher education is having its own omnishambles moment, but the sector seems to be facing an endless cycle of crises – a perma-omnicrisis, if the sub-editors will allow.

Much of this is not of universities’ making, but the result of external and internal shocks that have left them struggling to keep up, and the result is a looming summer of discontent.

Among the latest developments is a rash of redundancy programs, announced just days after the results of the Research Excellence Framework (which, should you need reminding, found that 84 per cent of submitted research was world leading or internationally excellent).

Particularly hard hit are scholars working in the arts and humanities – disciplines that also saw a relative decline in REF submission volumes, reflecting their erosion since the last exercise in 2014.

These institutional dramas are playing out against a backdrop of issues and challenges.

At a government level, there is a commitment to increase R&D funding to work towards the promised 2.4 per cent of GDP, but lack of clarity about where and how this will be achieved.

There is also the simultaneous freeze on tuition fee caps in England, which, in light of current levels of inflation, is dramatically hastening the erosion of the unit of resource.

At the same time, ministers have missed the chance to do away with the deliberately antagonistic rhetoric about higher education’s alleged failings in a range of areas linked to the culture wars.

It would have been easy to press reset when Gavin Williamson’s sorry reign as education secretary ended, but that has not really happened.

Meanwhile, a flood of proposed regulations offers the prospect of more chaos to come.

The Office for Students is mooting sanctions for universities that do not get 60 per cent of graduates into “managerial or professional” employment or further study, a metric on which almost all universities would fail in some subjects, particularly in those out-of-favor arts, humanities and social sciences.

And following the response to the Augar review, a consultation is under way on a potential numbers cap, which could add further unwelcome complexity for English universities.

What else? Inflation is a problem that goes well beyond its impact on tuition-fee income – it is biting in all sorts of ways.

And as evidence emerges that Britain has, as predicted, lost research talent as a result of Brexit, the sector is braced for the increasing likelihood that its participation in Horizon Europe will be sunk by the political machinations over the future of the Northern Ireland protocol.

While many of these issues are part of the big picture, at a local level there are multiple other problems to be dealt with.

Ongoing industrial action over pay and pensions is a big one, and includes the boycott marking that universities will face in the coming weeks.

The multifaceted Covid hangover is another, including the dawning realization that while ministers and some newspapers insist on a return to old ways, students may have moved on (hark whispers of startlingly low turnouts for the face-to-face sessions being demanded by many commentators ).

When, at the start of the year, I asked a variety of sector figures to predict the single issue that would dominate this year in higher education, I got a range of good answers.

But as we approach the halfway point in the year, it may be time to acknowledge that the question itself was wrongheaded. In 2022, there cannot be one driving force or narrative – higher education is just too caught up in economic, social and political agendas for that.

And perhaps, as a report by the Higher Education Policy Institute finds this week, that is why universities need leaders who are in post for longer than they once were, as they seek to develop and implement strategies that can respond to such complexity.

I started by suggesting this was an omnicrisis. But given the mind-boggling range of challenges facing universities today, maybe it is just business as usual. 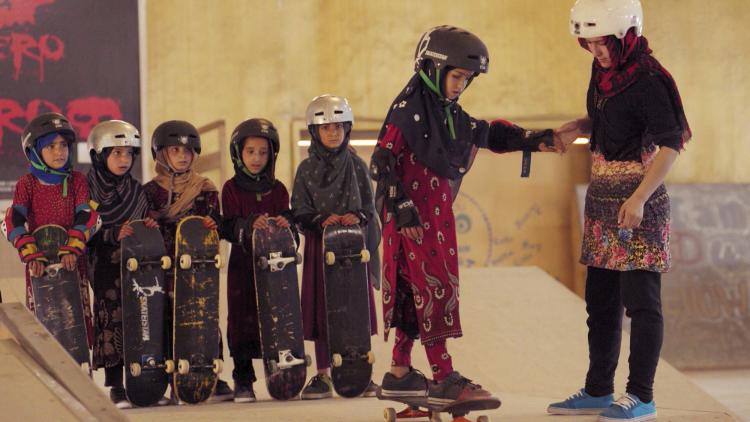 Education on the quarter pipe | Colorado Arts and Sciences Magazine 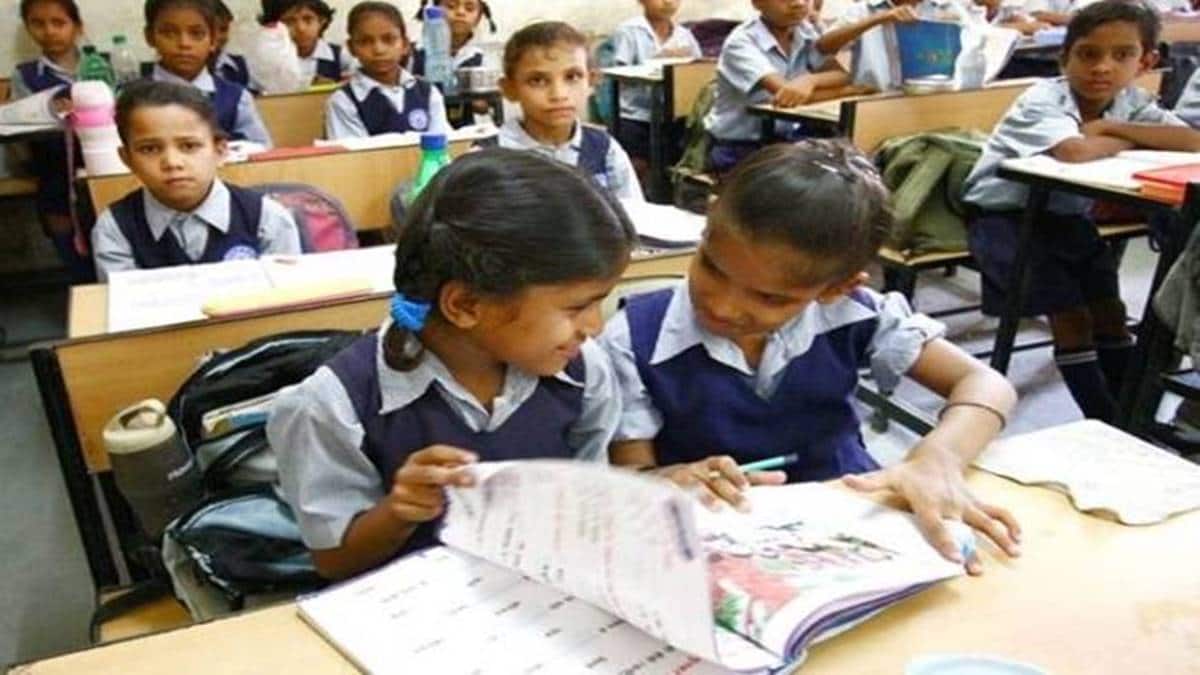