Two new student accommodation blocks in Preston will be made available to rent by key workers and apprentices in the months after they open – because construction delays mean that they will not be completed in time for their intended occupants.

Preston City Council’s planning committee recently gave the go-ahead to the temporary change in who can live at the Innovation House development, on Sizer Street. Work on the scheme began back in February 2020, but papers presented to the committee revealed that the project had been hit by hold-ups in materials arriving at the site because of global shortages.

That means that the completion date will extend past September – by which time students are likely to have arranged their accommodation for the year ahead. Councilors unanimously approved an application by the developer, Ladson Preston Limited, to vary a condition which meant only people studying were allowed to occupy the facilities.

The change – which is time-limited until the end of August 2023 – will ensure that the completed buildings are not left “lying empty” and are able to generate an income as soon as they are ready to be inhabited, the committee was told.

It means that the accommodation will be open to anyone employed – or due to be employed – locally in “a school or other educational establishment; the police force, fire or ambulance service; social services; the armed forces; national and local public services; agriculture, forestry or fishery; and, any other industry which the local planning authority agrees[s] in writing to be of critical economic importance in the local area ”.

Graduate or postgraduate students who are “engaged or proposing to be engaged in learning a profession or trade through employment in the local area, or [anyone] employed in a structured program of training in a trade or profession with an employer or a formally recognized scheme ”will also be eligible to move in.

A neighboring student development – Sizer House – was granted permanent permission also to accommodate key workers and apprentices last year. The Innovation House scheme – which will include retail space within the lower levels of the pair of four-storey buildings – was first approved in February 2017.

The condition permitting occupation only by students was included due to its proximity to the University of Central Lancashire campus and the fact that the absence of any parking provision meant that it was not deemed suitable for non-student use. 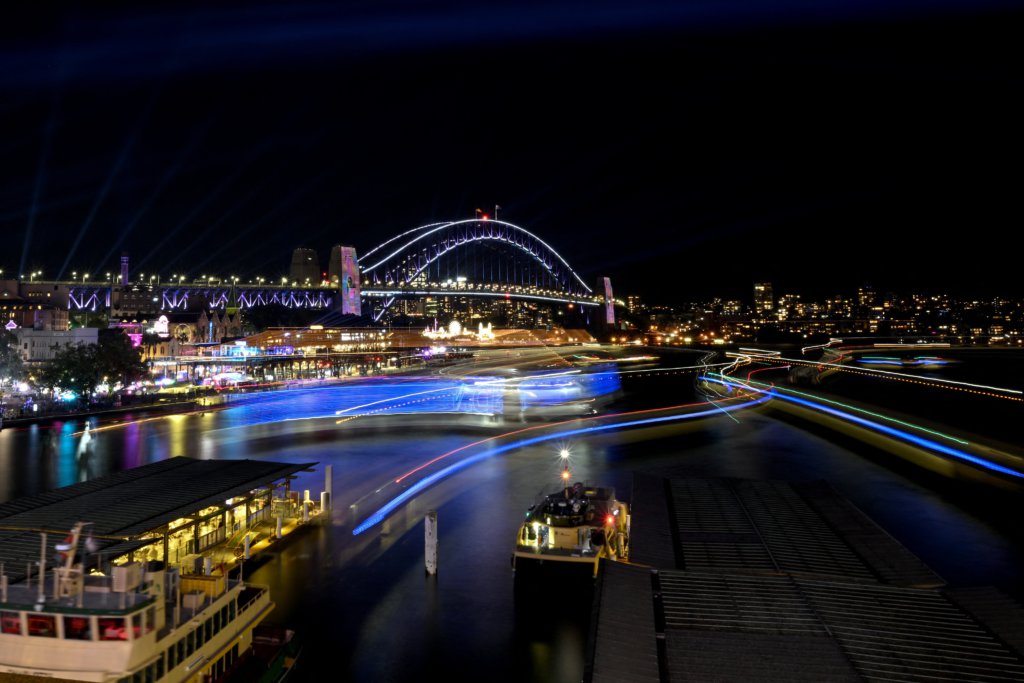