A day after a major fire that broke out in a building near Delhi’s Mundka metro station claimed the lives of 27 people, two forensic science teams arrived at the site to assist the Delhi police in their investigation on Friday. The forensic teams would be carrying out DNA examinations to identify the bodies.

In an official statement, the Director of Forensic Science Laboratory (FSL), Deepa Verma said, “Our two teams, including senior experts, are working at the spot currently. They will identify the objects, and lift samples for the purpose of identification and collection. The experts from FSL will be assisting police in identifying and lifting samples from the spot which will be later handed over to the Investigating Officer. “

The FSL Director further added that the charred remains of humans have also been discovered, therefore possibly, a forensic DNA examination would be carried out to identify the identity of the deceased in the Mundka fire incident.

It is pertinent to mention here that the head of the crime scene, SK Gupta reported that mortal remains at fire-related crime scenes are very difficult to detect, collect and handle. “Burned exhibits like body tissues at the scene, are often modified to a similar appearance, and bones, in particular, become discoloured, brittle, and highly fragmented,” Gupta said according to ANI.

A massive fire engulfed a four-storey building in west Delhi in the evening hours of May 13, claiming the lives of 27 people. In the latest update pertaining to the incident, the fire was brought under control after more than seven hours of efforts and the focus is now on rescue operations. Also, 12 people who suffered injuries were taken to the Sanjay Gandhi hospital for further treatment.

As per the reports, more than 70 people were in the building when the fire broke out on the first floor and engulfed the entire building soon after. Police personnel said a few people were rescued by breaking the windows in and using ropes.

Nearly 50 employees of the aforesaid firm were rescued, reports indicated. In a media interaction, DCP Outer District Sameer Sharma mentioned, “We’ll take the help of the forensic team to identify the bodies. FIR has been registered. We’ve detained company owners. There are chances that more bodies may be recovered as the rescue operation is yet to be completed. “

Notably, police also detained company owners Harish Goel and Varun Goel who owned a firm on the first floor and manufactured CCTV cameras and Wi-Fi routers. DCP Sameer Sharma has stated that the owner of the building identified as Manish Lakra is currently absconding and will be nabbed soon. 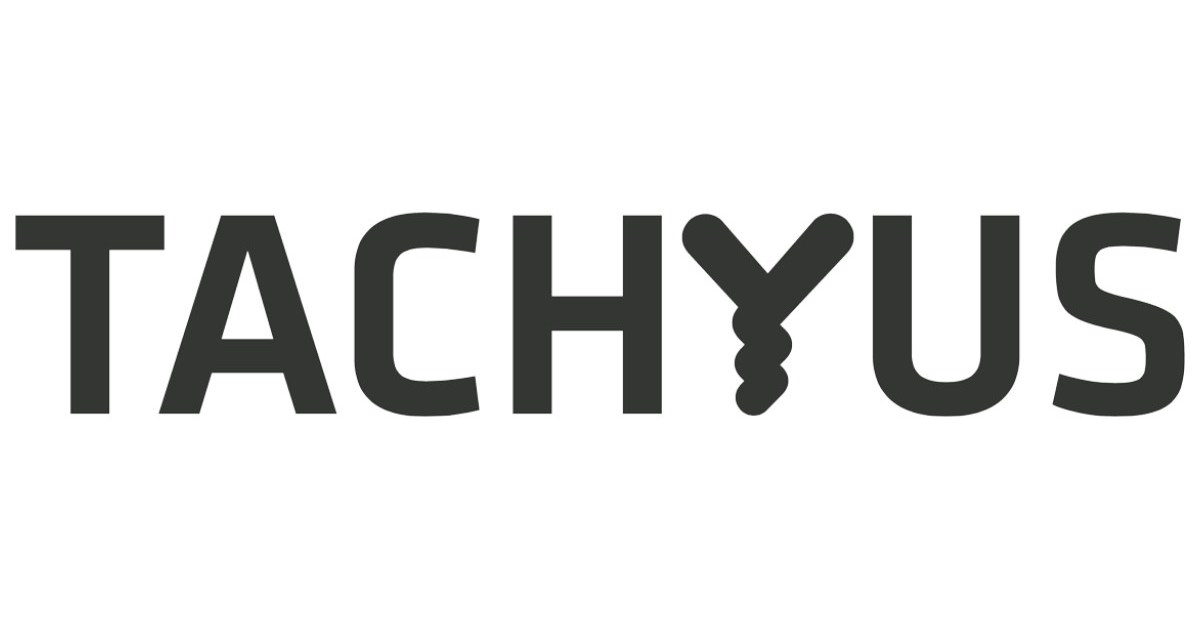