KALAMAZOO, Mich. – Skylynn Blue (Indianapolis, Ind./North Central) won the 200-meter dash, the Huskies won the 4×400-meter relay and Jahnetta Jones (Romeoville, Ill./Romeoville) set a school record in the 400 meters as the Northern Illinois University women’s track and field team wrapped up competition at the MAC Outdoor Championships. The Huskies finished fourth overall in the meet, scoring 94 points; their third-most ever at the conference outdoor meet.

“The girls knew that today was going to be a battle and they were prepared for that,” said NIU Director of Track and Field. Connie Teaberry. “They went into the day with heart and determination, they worked for every point that they could and gave everything that they had. I know it sounds cliché, but they left everything they had on the track.

“Just about every girl today PR’ed, had a season’s best or broke a school record, so you can’t ask for much more than that from a team, they gave us everything that they had.”

Blue became the third Huskie to win the 200-meter dash, running a personal-best time of 23.46 seconds to comfortably top the field ahead of second place Mair Edwards of Eastern Michigan (23.87). Malia Watkins (Upper Marlboro, Md ./Missouri State) was just one one-hundredth of a second behind Edwards for third in 23.88. Blue joins A’Iesha Irvin-Muhammad (2015) and Kedisha Dallas (2016) as MAC 200-meter champions in NIU history.

“Sky has been eyeing that 200 MAC Championships for a while now,” said Teaberry. “That has been her goal, she wanted to be a MAC Champion and for her to go out and execute the way she did, fearlessly, it ended in a favorable time that will probably get her to the NCAA preliminary and, ultimately, put the points on the board with a MAC Championship. “

The Huskies also captured a conference crown in the final event of the day, the 4×400-meter relay. NIU’s quartet of Roshell Rowe (Manchester, NJ / Manchester), Kaitlyn Lewis (Liberty, Mo./Liberty), Kennedy Crawford (Douglasville, Ga./Alexander) and Jones posted a time of 3: 40.95, ahead of second place Central Michigan who ran 3: 41.13. This marks the second time NIU has won the 4×400-meter relay at the MAC Outdoor Championships, the first came in 2015.

“We had three girls (in the relay) that didn’t reach the finals in the open events, along with Jahnetta (Jones) in the 400, so we came in with fresh legs,” said Teaberry of the relay. “That was their goal, since they didn’t make it in the open events, they wanted to get a gold medal (in the relay) and that is what they went out and did. They executed perfectly, they worked hard from beginning to end and I am extremely proud of them. “

In the 400-meter dash, Jones set a new school record while running nearly even with Edwards of Eastern Michigan for the top spot. Both runners clocked a time of 54.24 seconds, with Edwards just edging Jones when the times were taken out to the thousandth of a second, 54.232 to 54.235. Jones’ new school record broke the previous mark of 54.43 seconds, set by Kadeja Campbell Earlier this year at the Tom Jones Memorial (April 16).

“If you look at Jahnetta (Jones) last year and her work ethic coming in this year, her focus this year, it is night and day, and you can tell on the track,” said Teaberry. “She has worked tirelessly from August until this point and is very deserving of that championship, but we will take second and the school record because this is a very legit school record. I’m proud of her and her efforts and, with me being a new (event) coach for her (this year), her believing in my process to get her here. “

The duo of Blue and Watkins also finished toward the top of the standings in the 100-meter dash as Watkins finished third with a time of 11.61 seconds and Blue was fourth in 11.64 seconds. Blue and Watkins also ran the first two legs of the 4×100-meter relay, teaming with Jazmyn Smith (Pinecrest, Fla./Gulliver Prep) and Scout Regular (St. Louis, Mo./Incarnate Word Academy), to finish third with a time of 45.93 seconds.

Both Katrina Small (Atlanta, Ga./Arkansas-Pine Bluff) and Diamond Riley (St. Louis, Mo./Ritenour) recorded personal-best marks in the triple jump to finish third and fourth, respectively. Small recorded a mark of 12.72 meters (41-08.75) on her fourth jump of the competition to claim third. Her measurement edged Riley by the narrowest of margins as her top leap, recorded on her third attempt, measured 12.71 meters (41-08.50).

In the high jump, Dymier Jeffery (Richmond, Va./South Carolina) matched her season’s best, clearing a height of 1.65 meters (5-05) to earn a fifth-place finish.

Up next for the Huskies will be the NCAA West Preliminary, hosted by the University of Arkansas in Fayetteville, Ark., May 26-28. 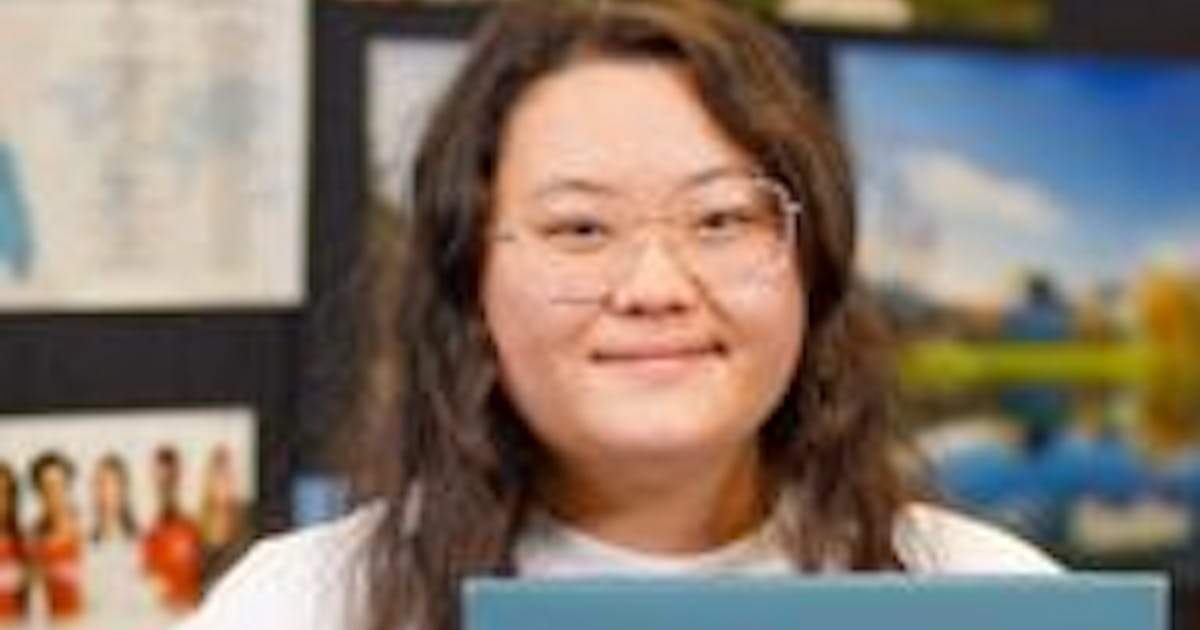 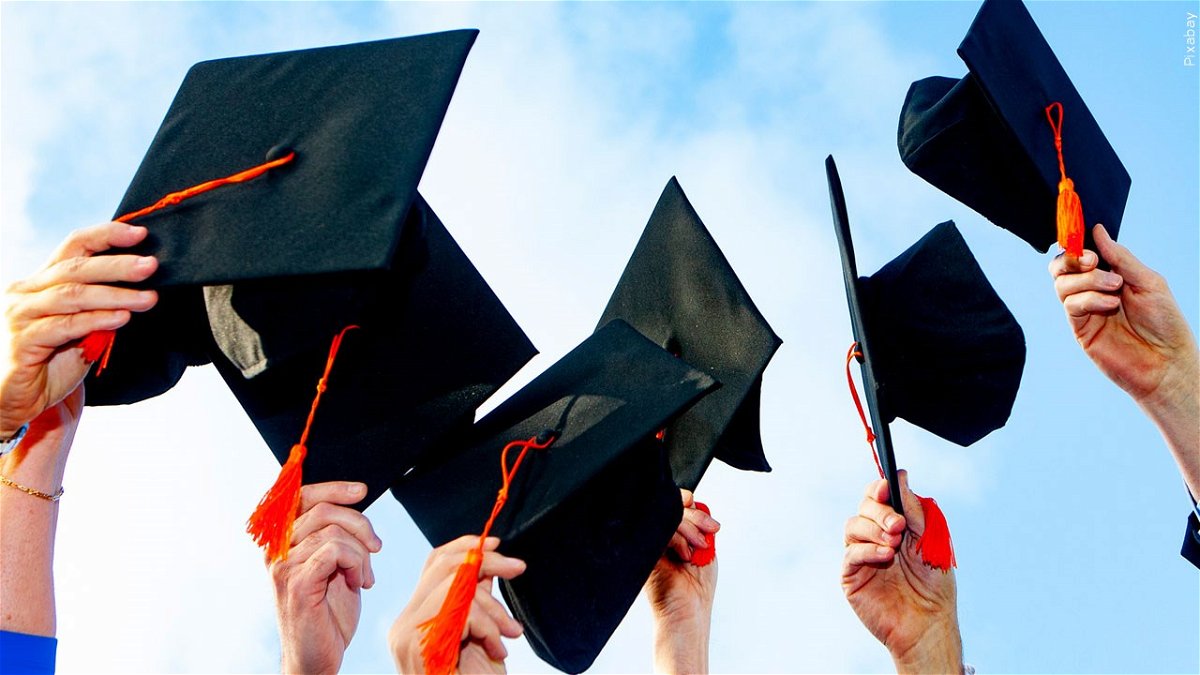 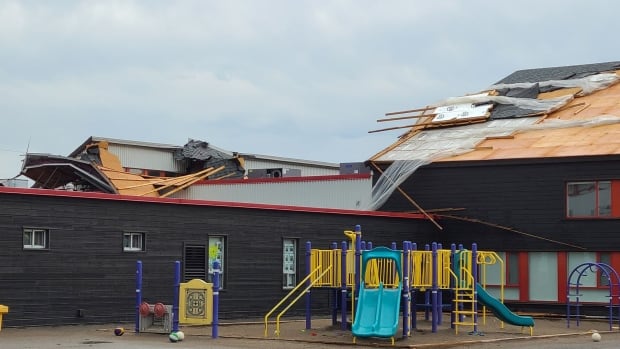