The Golden State Warriors have been among the several teams linked to small forward Kevin Durant, who requested a trade from the Brooklyn Nets and is under contract for the next several seasons.

While the rumors have been quiet as of late, the Dubs have run into a few news-breaking headlines regarding future contracts. Draymond Green wants a max extension, and that may not happen as the Dubs are looking to pay young prospects in the future as well.

The Golden State Warriors are likely going to pass on a trade for Kevin Durant, but this viewpoint may make it worth considering.

The Warriors have Andrew Wiggins and Jordan Poole both becoming free agents after this season with both also looking at near-max deals.

Now, it doesn’t seem like either player piques the interest of Brooklyn too much, but the Dubs can’t pay them both along with preparing for Green’s new deal as well.

Klay Thompson will also become a free agent following the 2023-2024 season. Trading for Durant would reduce the Warriors’ prospects so drastically that they would be able to retain the players they value the most.

However, the big-time names would have to go in any trade. Jonathan Kuminga, James Wiseman, and Jordan Poole would be the baseline for any trade including the former MVP. It would solve the Warriors’ contract questions and make them immediate title favorites.

Some could argue that they owe Stephen Curry the right to be one of the greatest champions in league history. Either way, Golden State shouldn’t want to watch Poole and even Kuminga eventually leave to head elsewhere when the Warriors can’t pay them.

Instead, trading for Durant, who is a four-time scoring champion along with being a two-time NBA Champion with the Warriors organization, must be something they consider if their assets are enough to intrigue the Nets.

It solves their issue of paying everyone, and that’s a benefit Golden State must put at the forefront of any consideration. 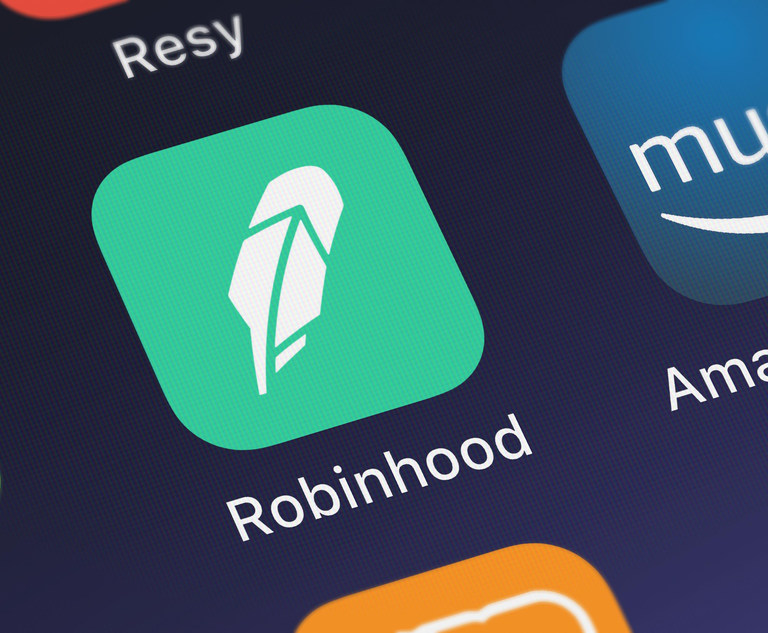 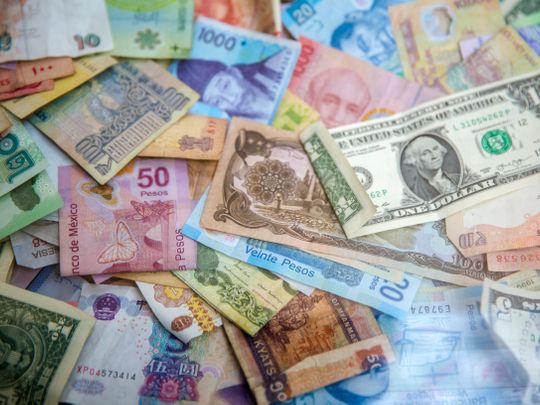 Currency trading: How is it done, and how do you make money doing this? 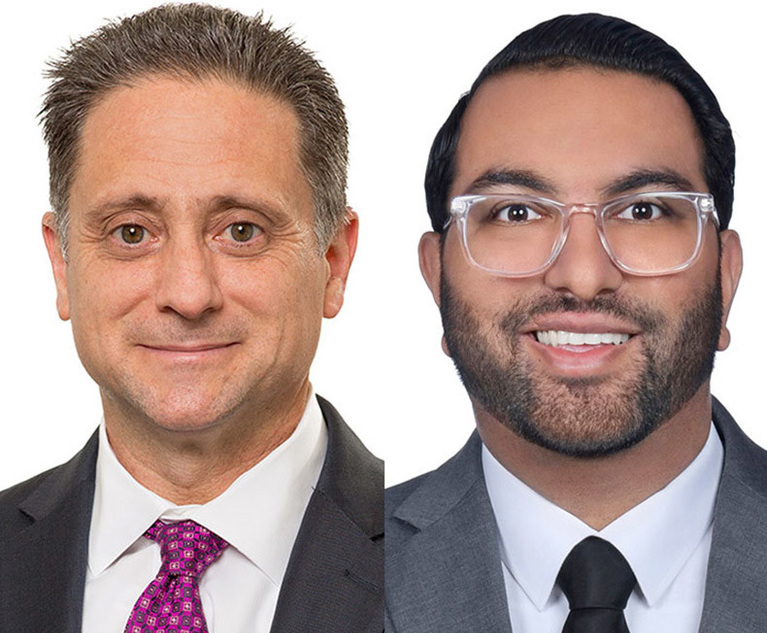 The New Frontier of Digital Currency: An Uncharted Path Forward