Tom Brady’s Florida schools fitness program has come under fire from experts who say some of the NFL legend’s methods are “not rooted in good science.”

For Brady’s TB12 Foundation, an arm of his fitness empire, is now part of a pilot initiative with 10 middle and high schools in Pinellas County, Florida.

Brady has credited his “TB12 Method” training for extending his legendary career, during which the 45-year-old has won seven Super Bowl titles, and the program for adults includes $200-an-hour trainers and vibrating foam rollers that cost $160.

The quarterback has said that his workouts are different from the traditional lifting of weights in gyms, and instead he relies on exercise bands and “pliability”, with a focus on flexibility and massage.

“I feel like everything I’ve learned over the course of 23 years in football has and will allow me to continue to help people in different ways,” Brady said earlier this week, according to the Associated Press.

“I think starting young is really important, educating people on what works as opposed to the way things have always been.”

Despite, Brady’s claims, not everyone is convinced by his methods, particularly the idea of ​​”pliability.”

“It’s a term that they made up,” Mike Fantigrassi, the senior director of product development for the National Academy of Sports Medicine, which certifies personal trainers, told the news organization.

And other wellness professionals have pointed out that Brady, who graduated from the University of Michigan with a degree in General Studies, has no experience in teaching.

“I just am a little bit alarmed that a school district the size of this one would grab onto this celebrity program,” said Terri Drain, a past president of the Society of Health and Physical Educators.

Brady is also very specific about his personal diet, advising against eating things like peppers, tomatoes, and eggplants because of concerns over inflammation.

Eric Rimm says that Brady’s diet guidance is not supported by a “huge science base.”

“If you’re getting rid of the average eighth-grade American’s diet and shifting to what he eats, yeah, that’s a lot healthier. That’s fantastic,” he said.

The program does not use Brady’s book in teaching students, according to Ben Wieder, a member of the Pinellas Education Foundation.

Mr Wieder says he himself uses the TB12 method and approached the Foundation about bringing it to the school district.

“I think if you were to go through the book. you’re probably talking 90, 95 percent of the content is universally accepted.”

The Independent has reached out to TB12 Sports for comment.

The Associated Press contributed to this report. 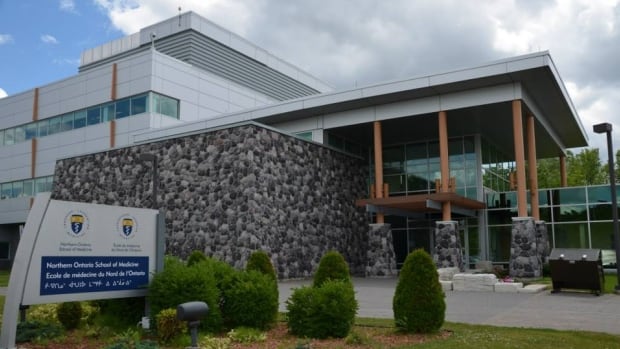 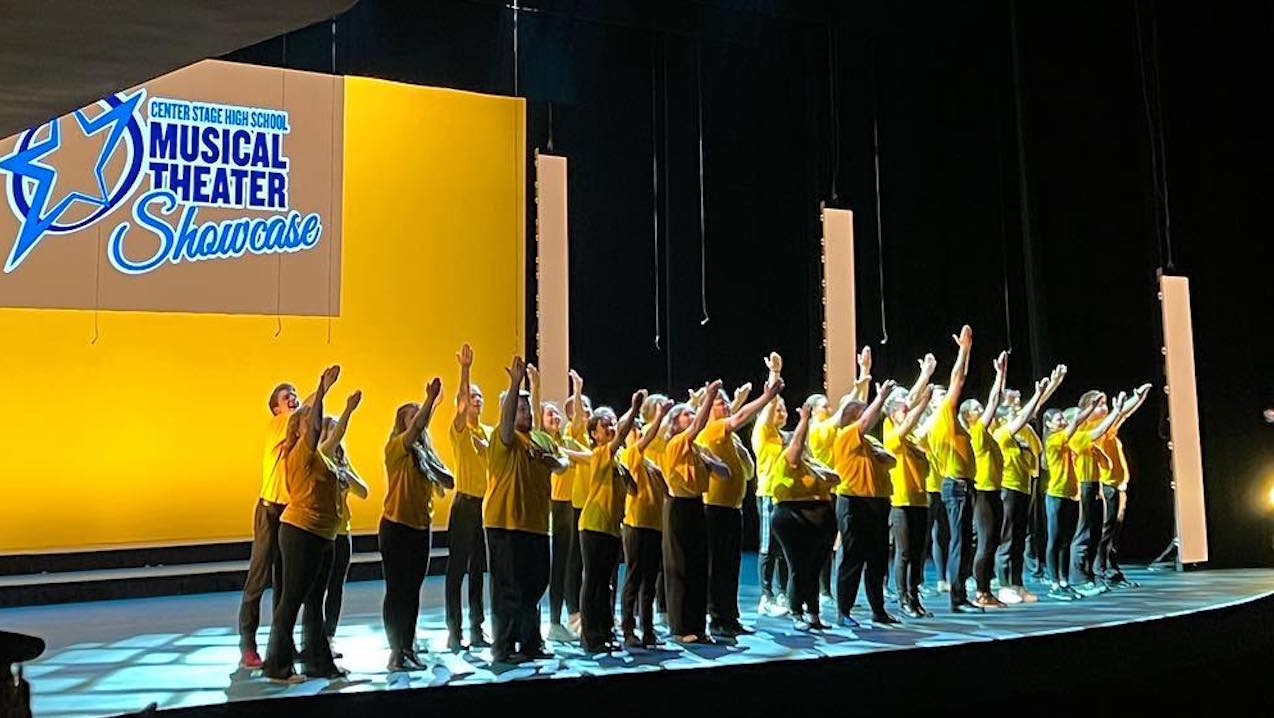