The state is seeking to improve detection of pythons in the wild, because they are skilled at camouflaging and settling in remote areas, Ms. Spencer said.

“We need to try multiple methods, multiple ways to try to control these animals,” she said.

Burmese pythons were introduced to the Everglades in the 1980s by the exotic pet trade industry, but their sale was outlawed in 2012, said Stephen Leatherman, an earth and environment professor at Florida International University in Miami.

People who held the pythons did not always know what to do with them when they became too big to manage, and many released them into the wild. The Burmese python has since taken the spot of the alligator, which is native to Florida, as the top predator in the Everglades.

Burmese pythons are endangered in parts of Southeast Asia, Mr. Leatherman said, but those that have made their home in Florida can simply not be returned because they have become genetically adapted to their new environment. The populations of raccoons, rabbits, possums, birds and alligators in the wetlands have all decreased along with the deer and panthers as the pythons have claimed more territory.

“They’re fascinating animals, but they’re just the worst thing for the Everglades,” he said.

The Everglades region, which takes up 1.5 million acres in South and Southwest Florida, is a one-of-a-kind freshwater ecosystem surrounded by sawgrass, with a slow-moving river in the wet season, according to the National Park System. Its habitats include cypress swamps, wet prairie and mangroves, with diverse species of birds, mammals, reptiles and plants, according to the National Wildlife Federation.

The Burmese python is just one of the threats that endanger that natural resource, said Steve A. Johnson, a wildlife, ecology and conservation professor at the University of Florida. Water pollution, rising sea levels and urban development, in addition to other invasive species such as the tegu lizard and cane toad, take a toll on the wetlands.

Design Your Next Robot Hand In Minutes 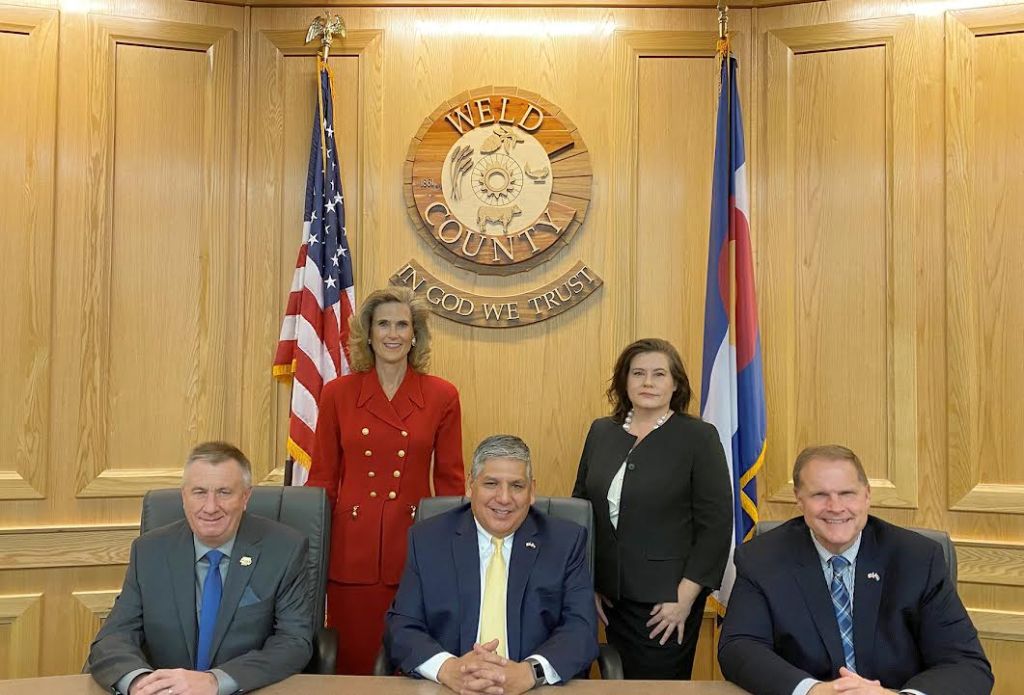 Of pythons and pandas | Deccan Herald 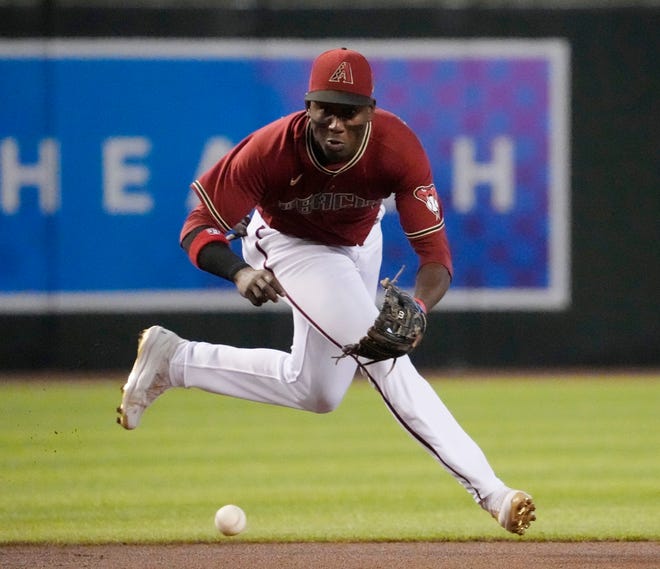 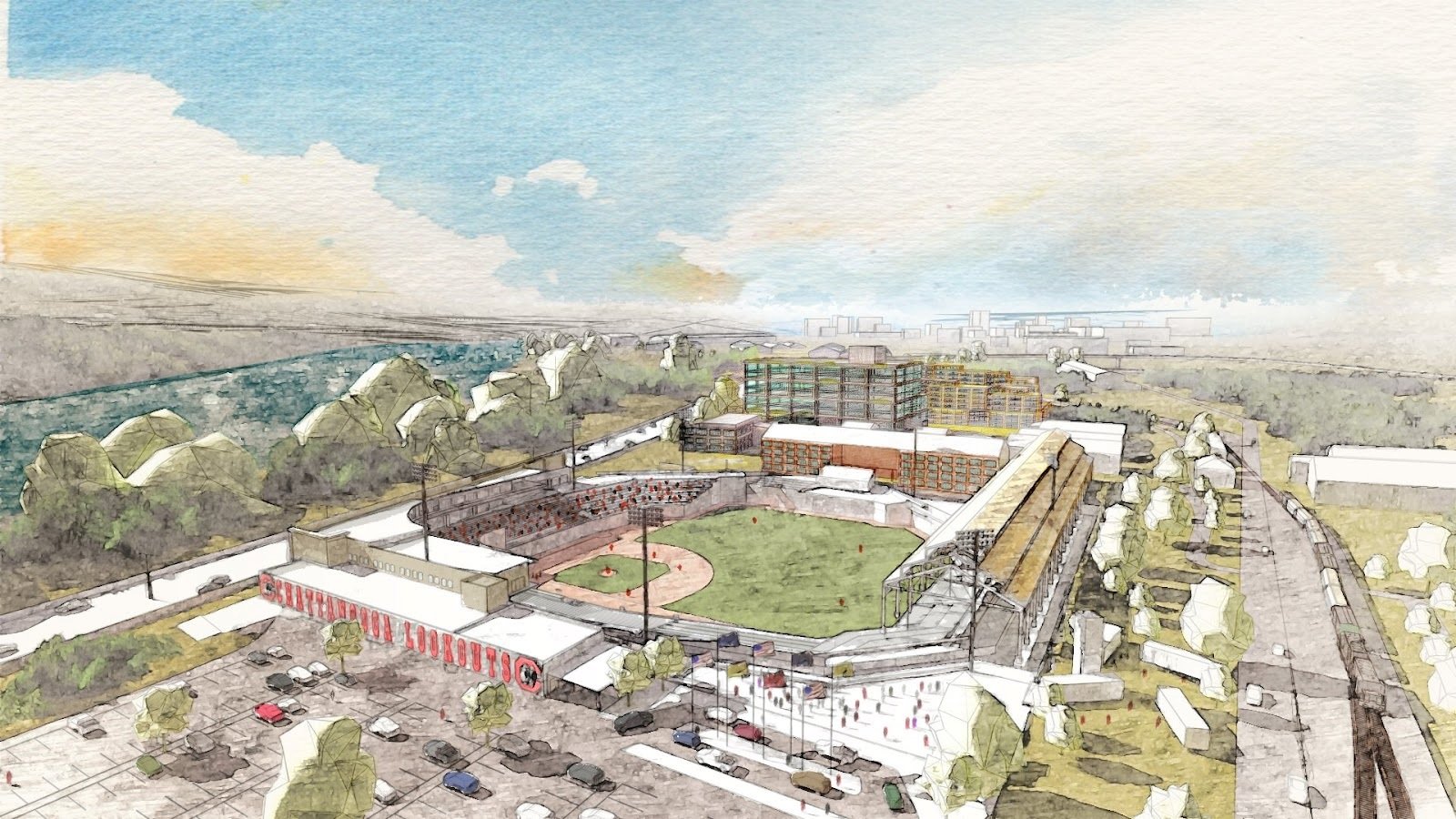