Although the hype around the buzzword seems to have dialed down a bit, it’s hard to deny that the metaverse or something like it will eventually become our reality. The merging of the physical and the digital is something that will happen eventually, pending the development of hardware and people’s mindsets. Most of the rhetoric around the metaverse involves placing ourselves in the digital realm through avatars. It can, however, also involve placing digital assets into our physical spaces. That could become possible with holograms of the future, but until then, this stylish home projector system could bridge the gap by transporting some parts of the metaverse into your living room or bedroom. 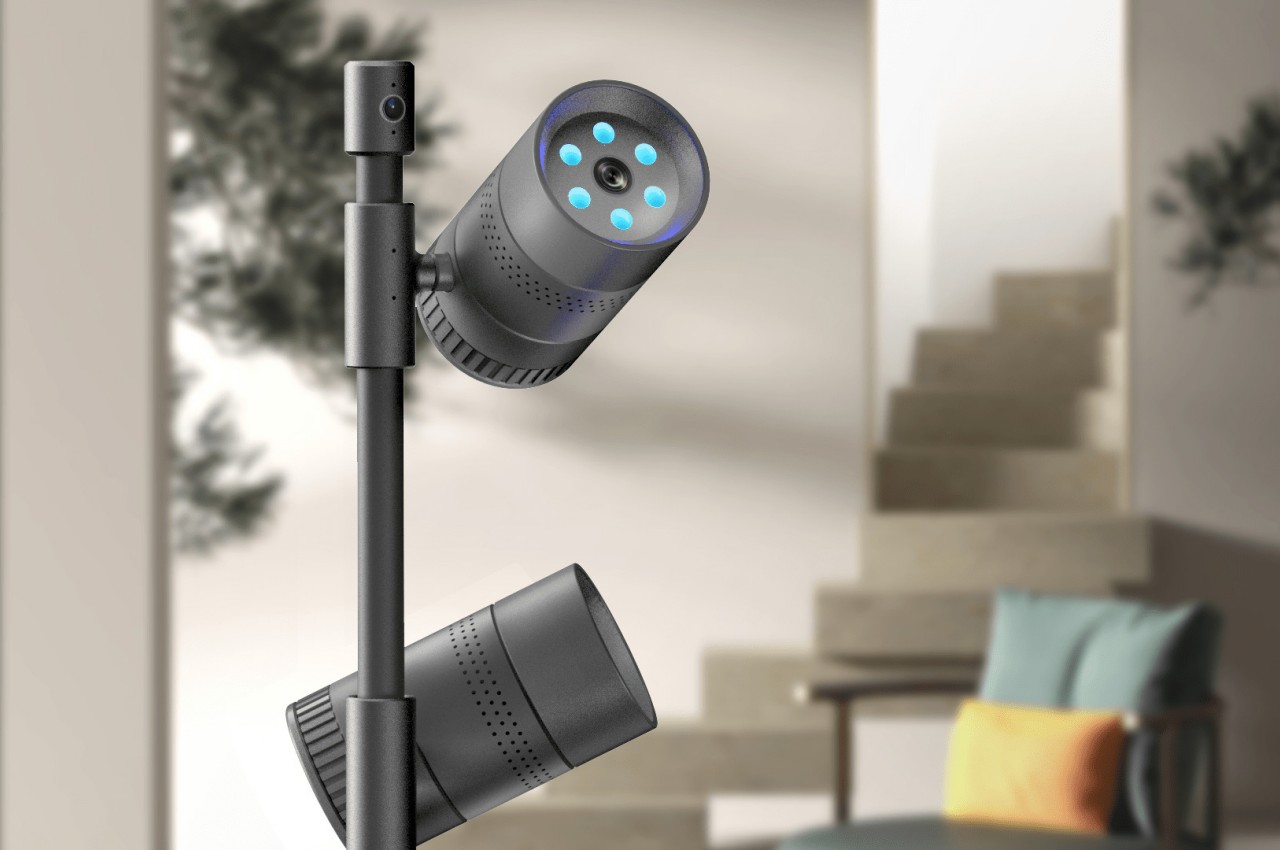 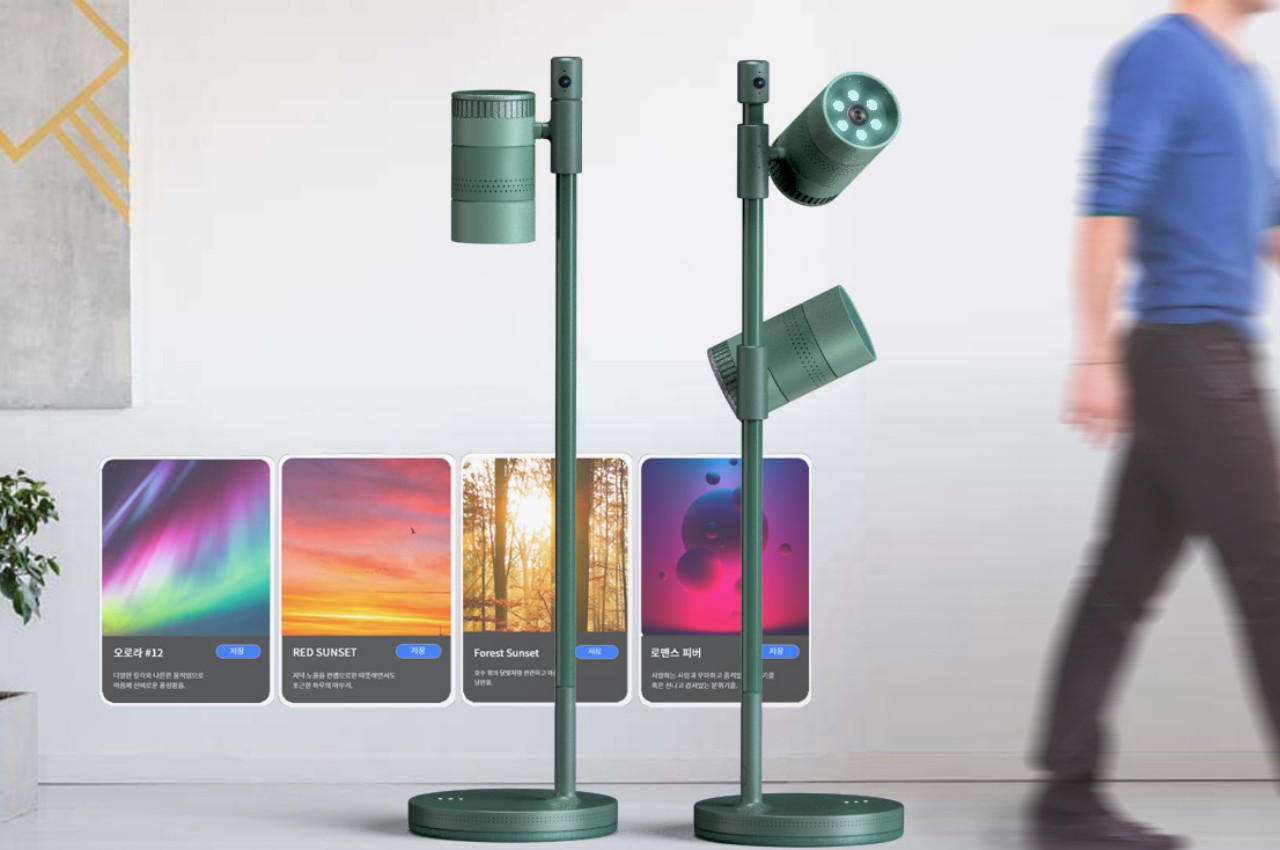 Home projectors have become trendy these days, especially for people pressed for space or simply wanting to have flexibility. Naturally, these projectors prioritize displaying videos and sometimes photos on a rectangular space that recreates a TV screen. Their primary target, after all, is entertainment, so their designs and hardware are geared towards that purpose. The Light House projector concept might be capable of that as well, but its raison d’être is really to set the mood in a room with different visuals and, if needed, different worlds. 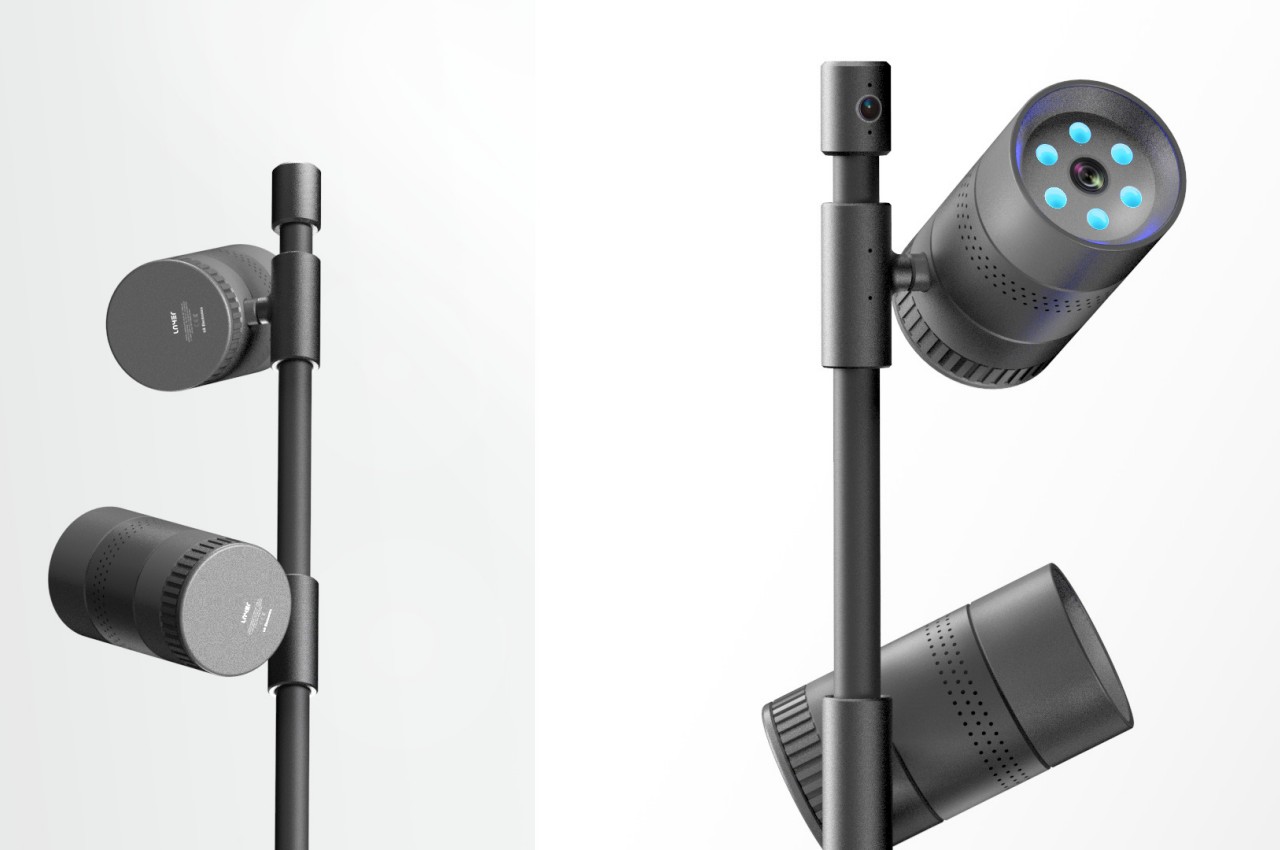 Rather than a typical box-type projector, Light House is made of one or two cylindrical projectors hanging from a pole stand. It has a typical projector lens in the middle, surrounded by an array of six bright LED lights. Together, these pieces can project not only images but also different colors that match a specific theme or mood. 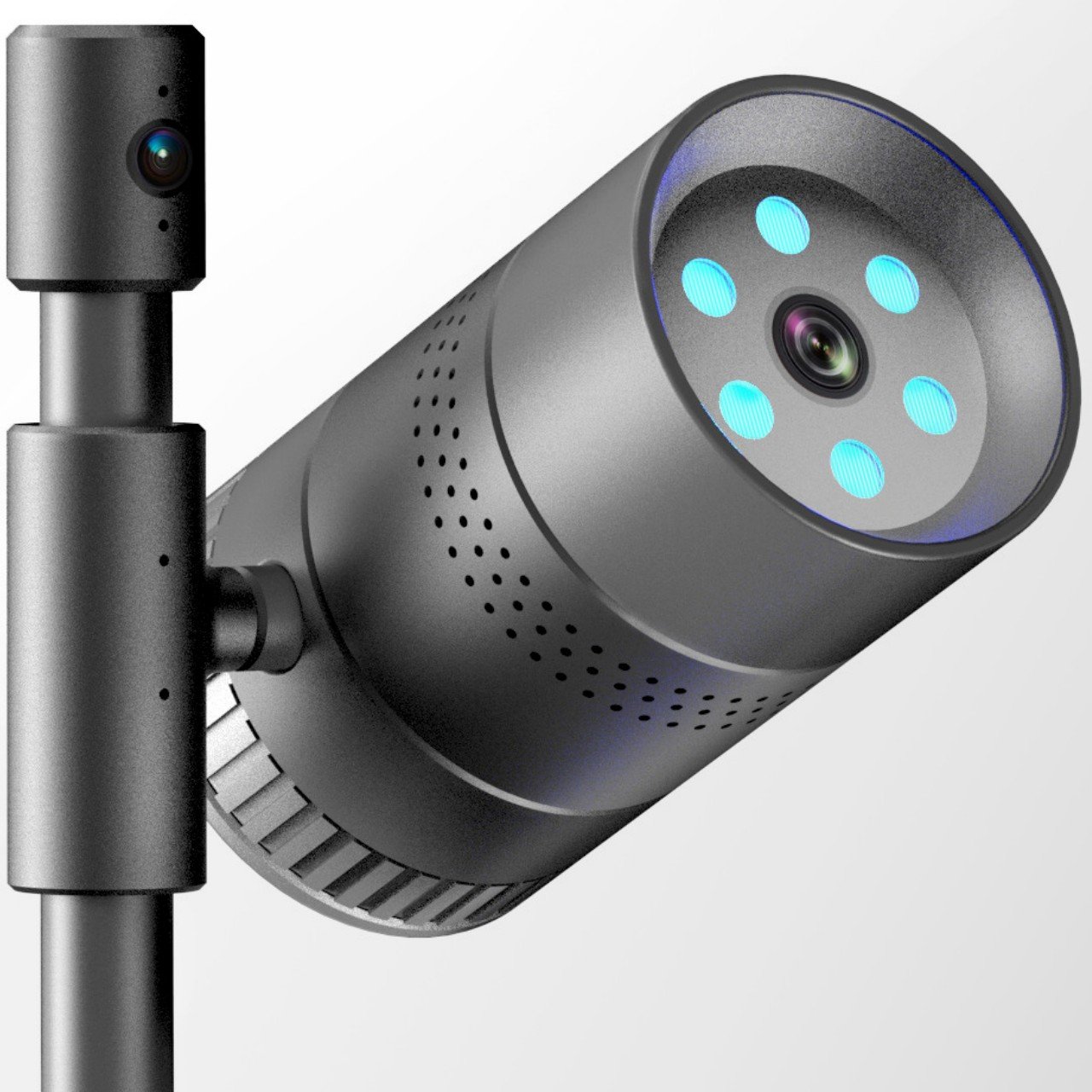 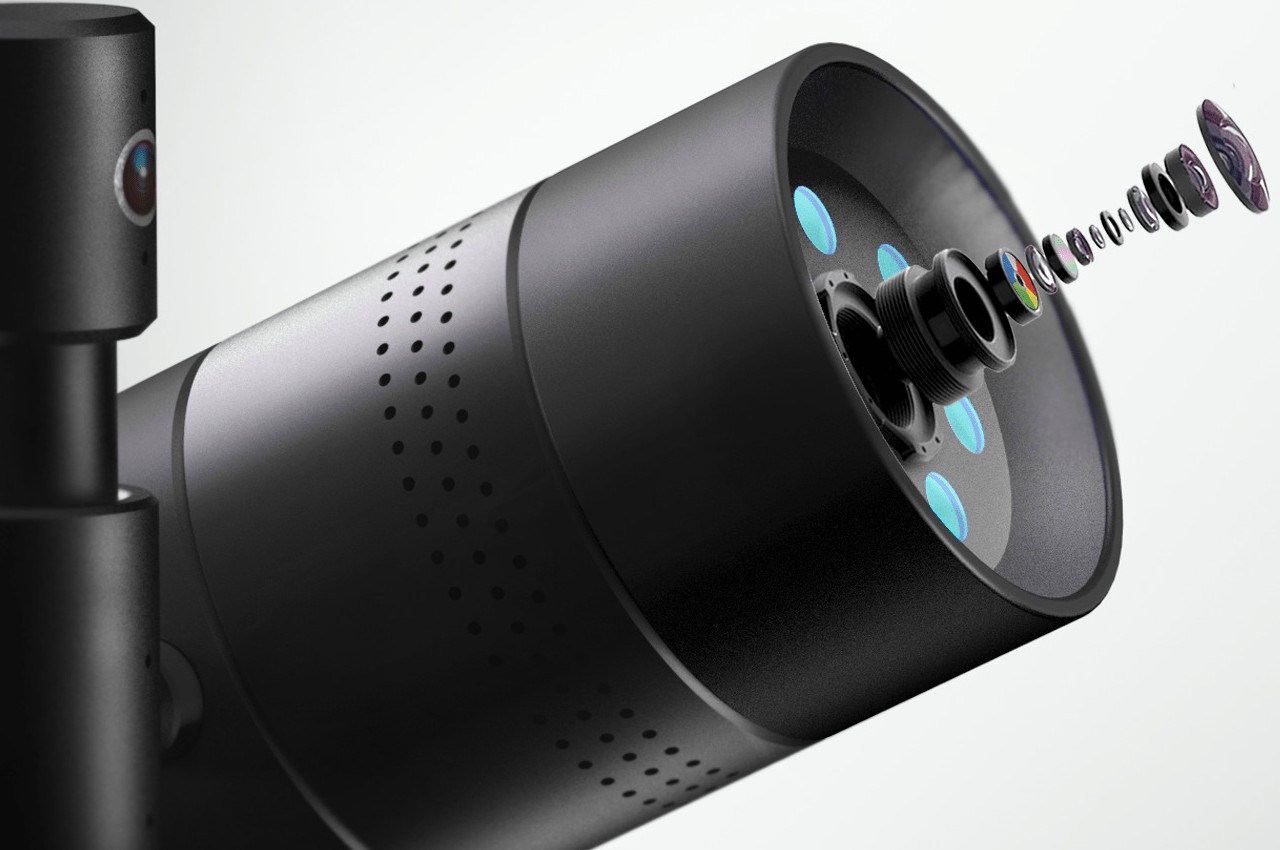 While Light House can probably function as a normal projector for watching videos, it really shines in transforming a room into a lively party or a calming space. The ambient lights can set the mood, flooding the area with vibrant colors or soothing hues as desired. It can even try to recreate natural light, giving you a proper wake-up call while mimicking the sunrise. 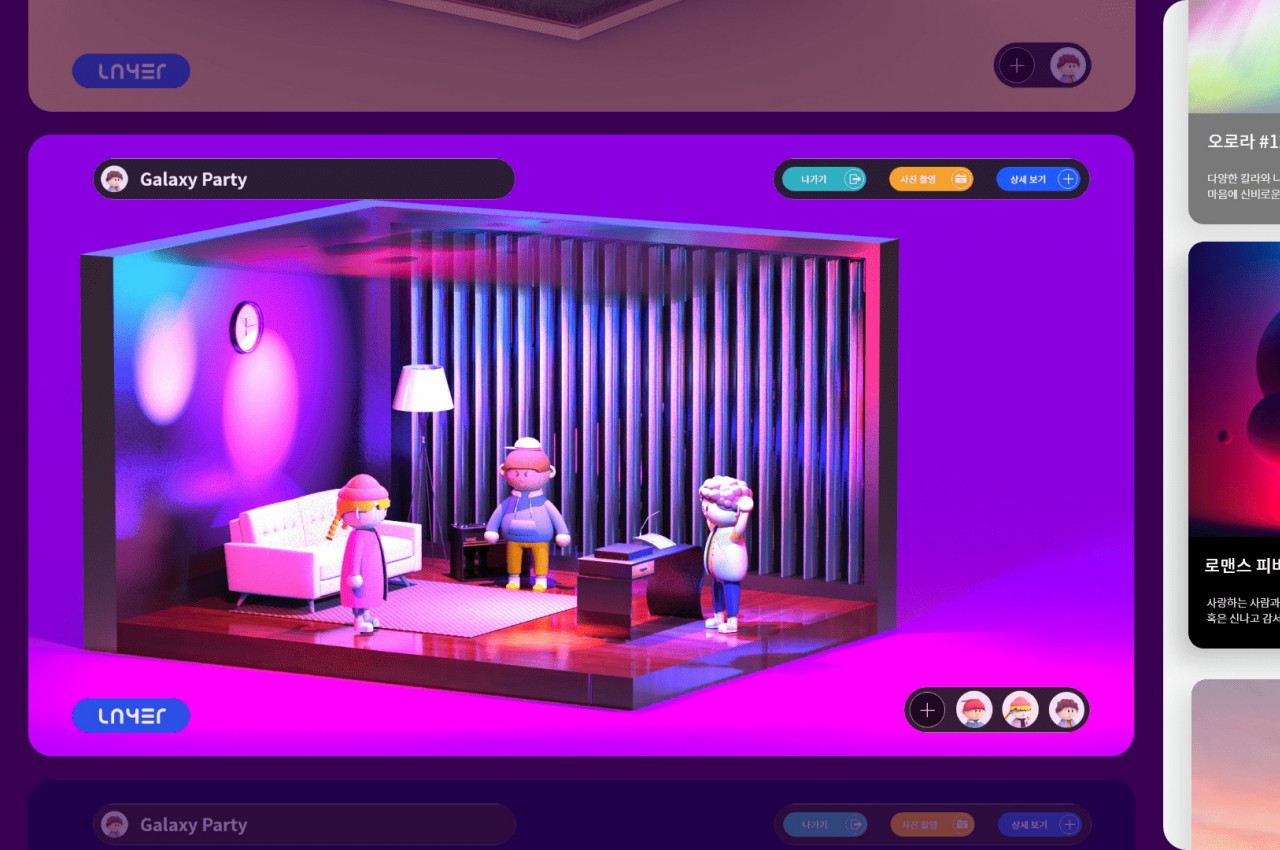 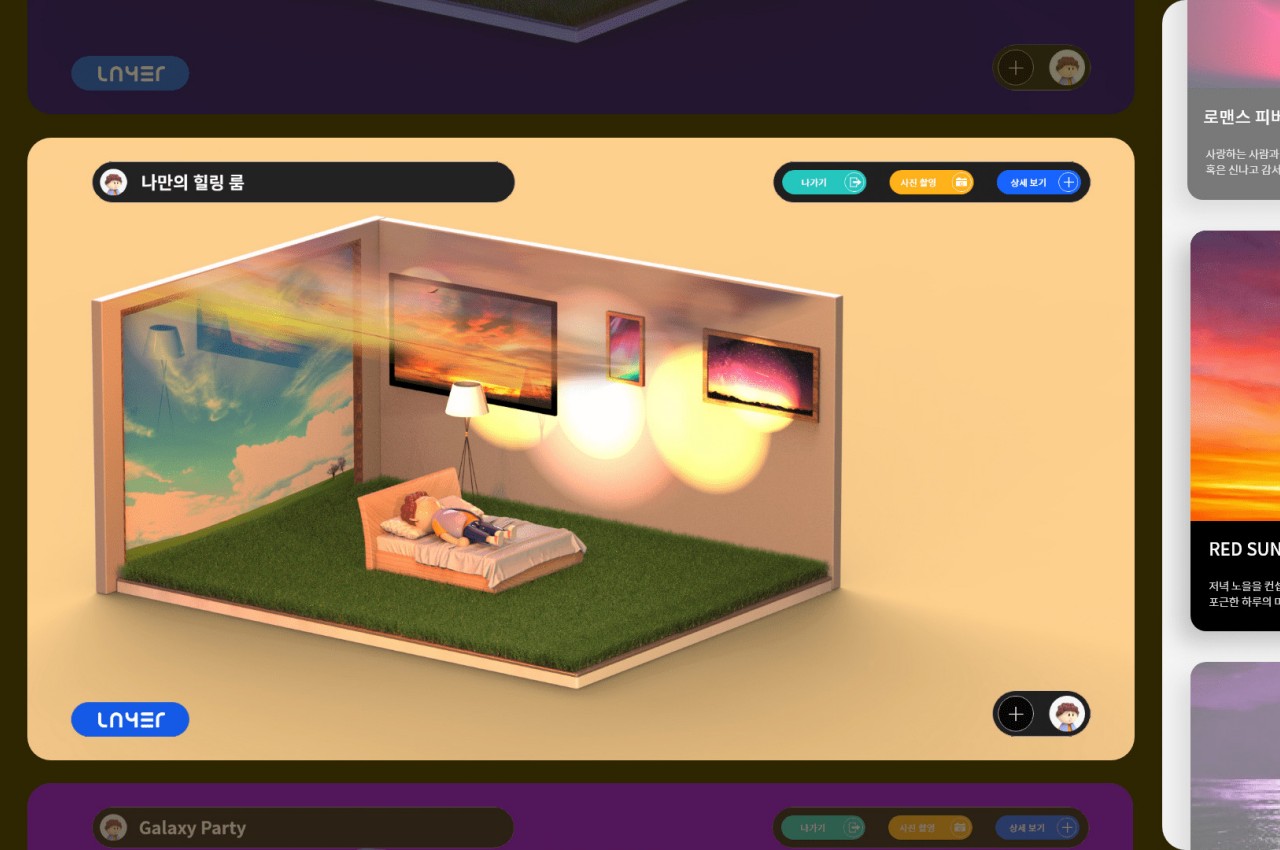 The metaverse comes into play when you start projecting virtual objects onto walls, ceilings, and floors. Rather than having your avatar go to a beach or into space, you can bring those scenes right into your bedroom. Of course, you can also project screens and other pieces of UI that show information, although you won’t be able to interact with them directly except through a smartphone or a computer. 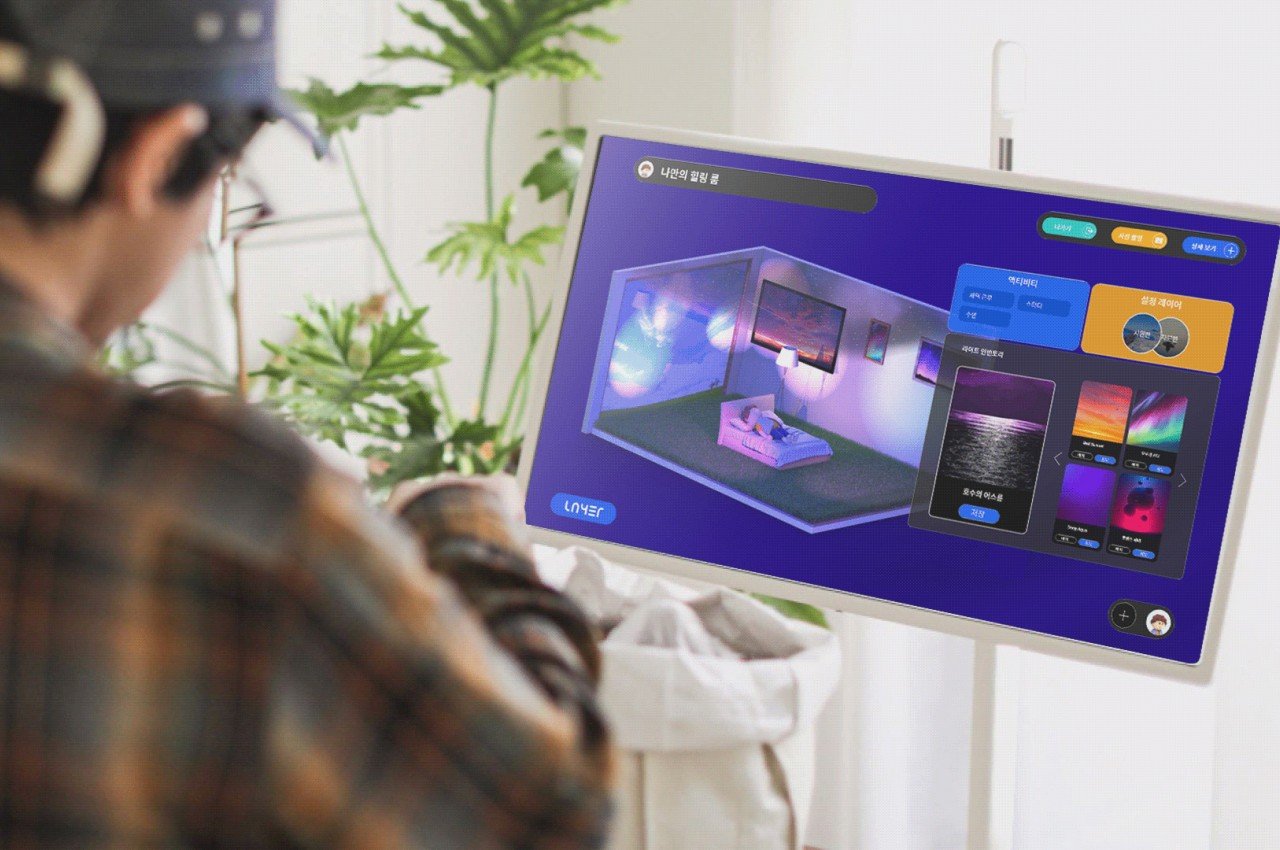 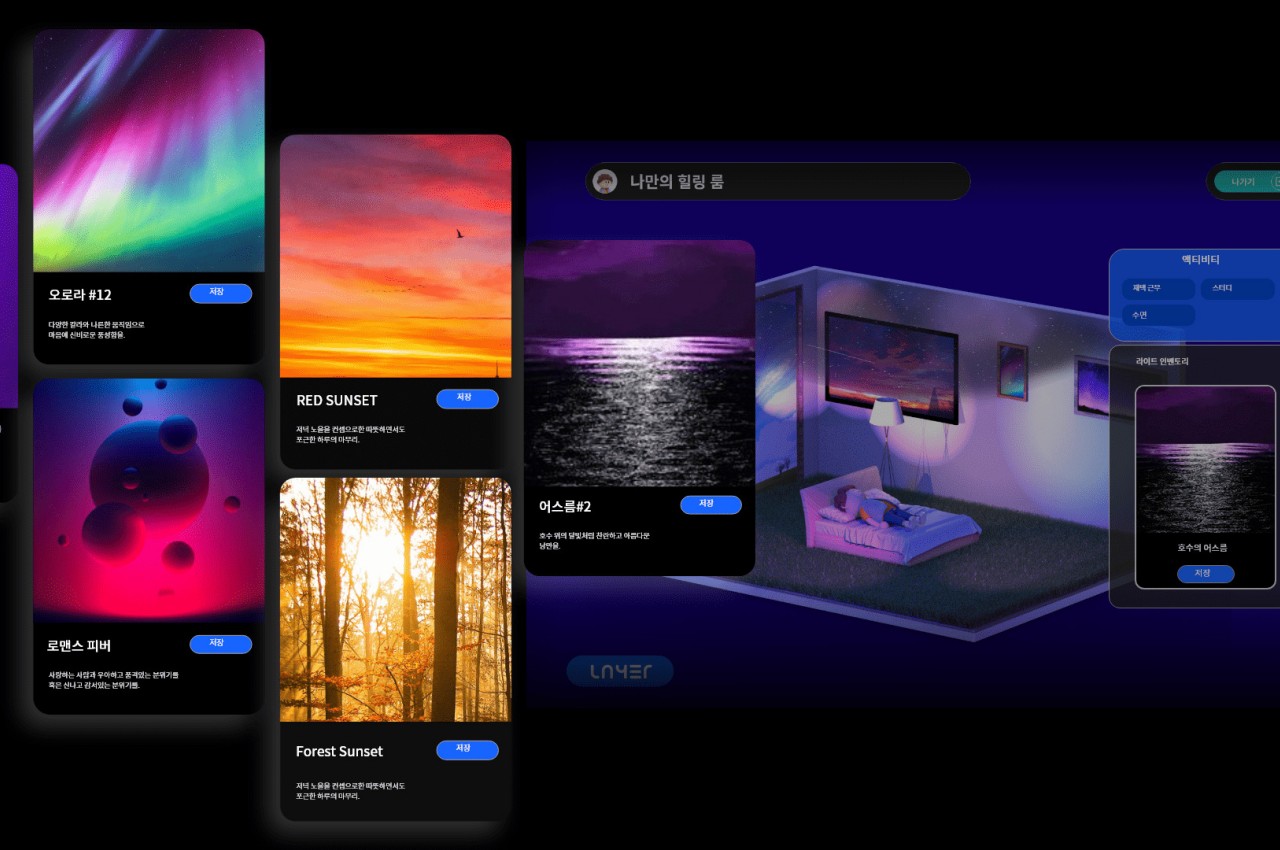 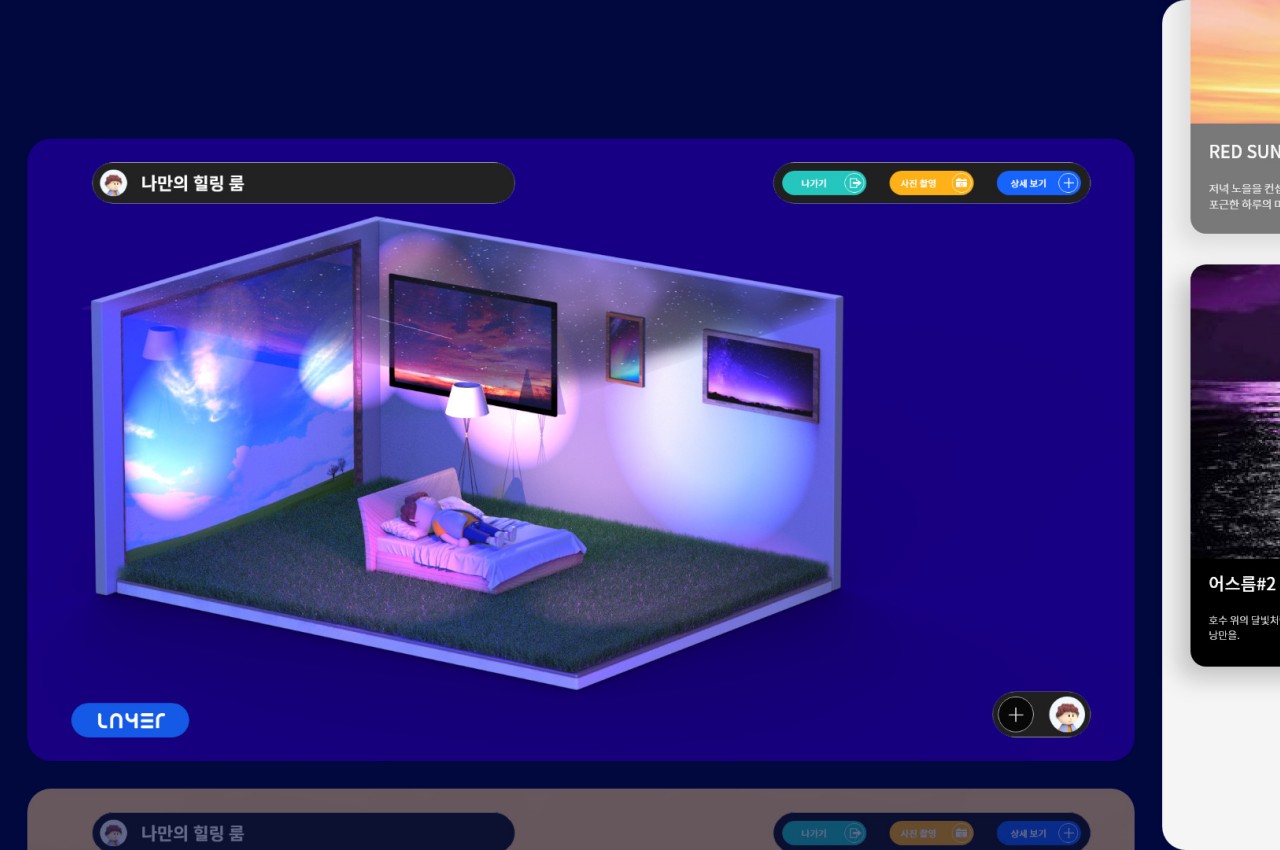 Although it’s not the most efficient use of a projector, Light House makes an interesting proposal on how we can build a bridge between the real and the virtual without having to wear headsets or touch screens. We’re still a long way from creating convincing room-wide holograms, so until then, we’ll have to make do with projectors like these, though hopefully with some form of hand gesture control in the near future. 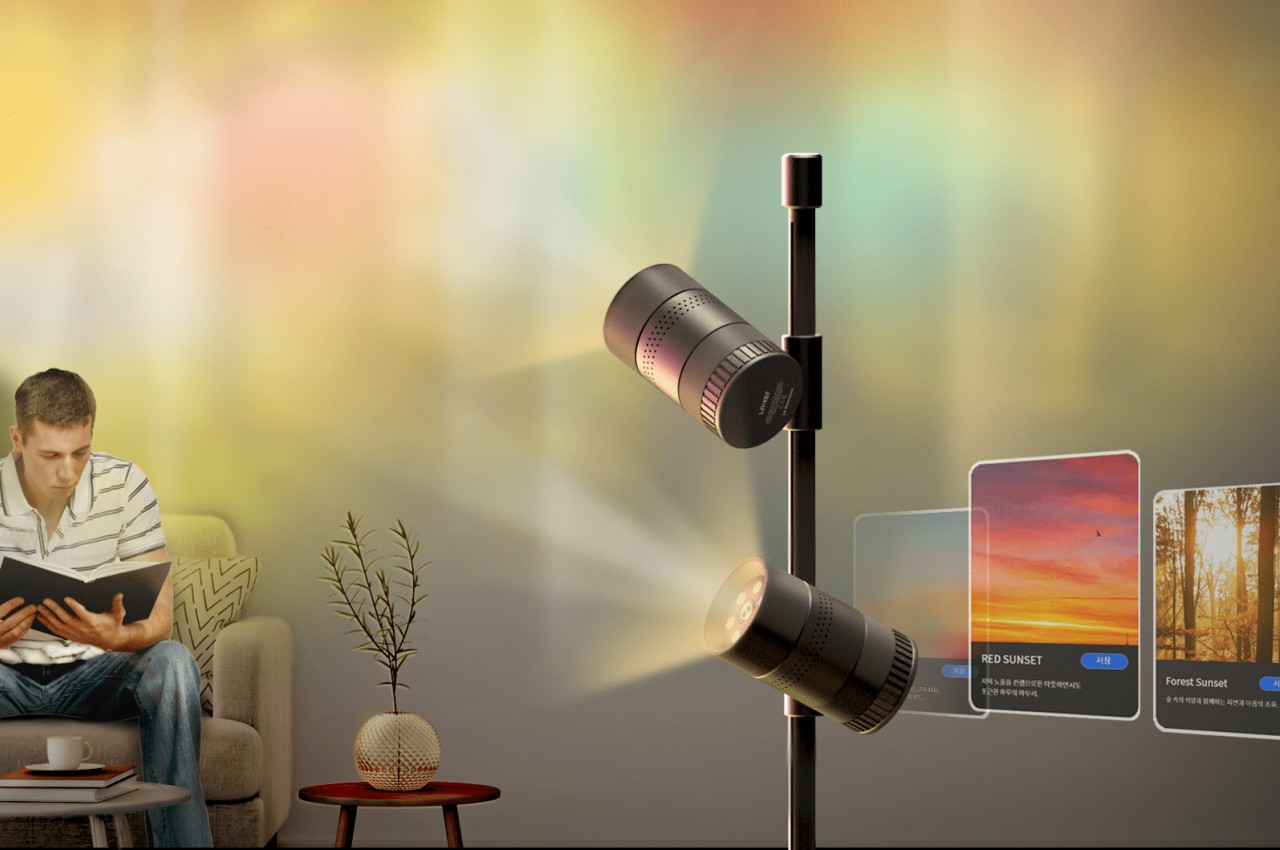 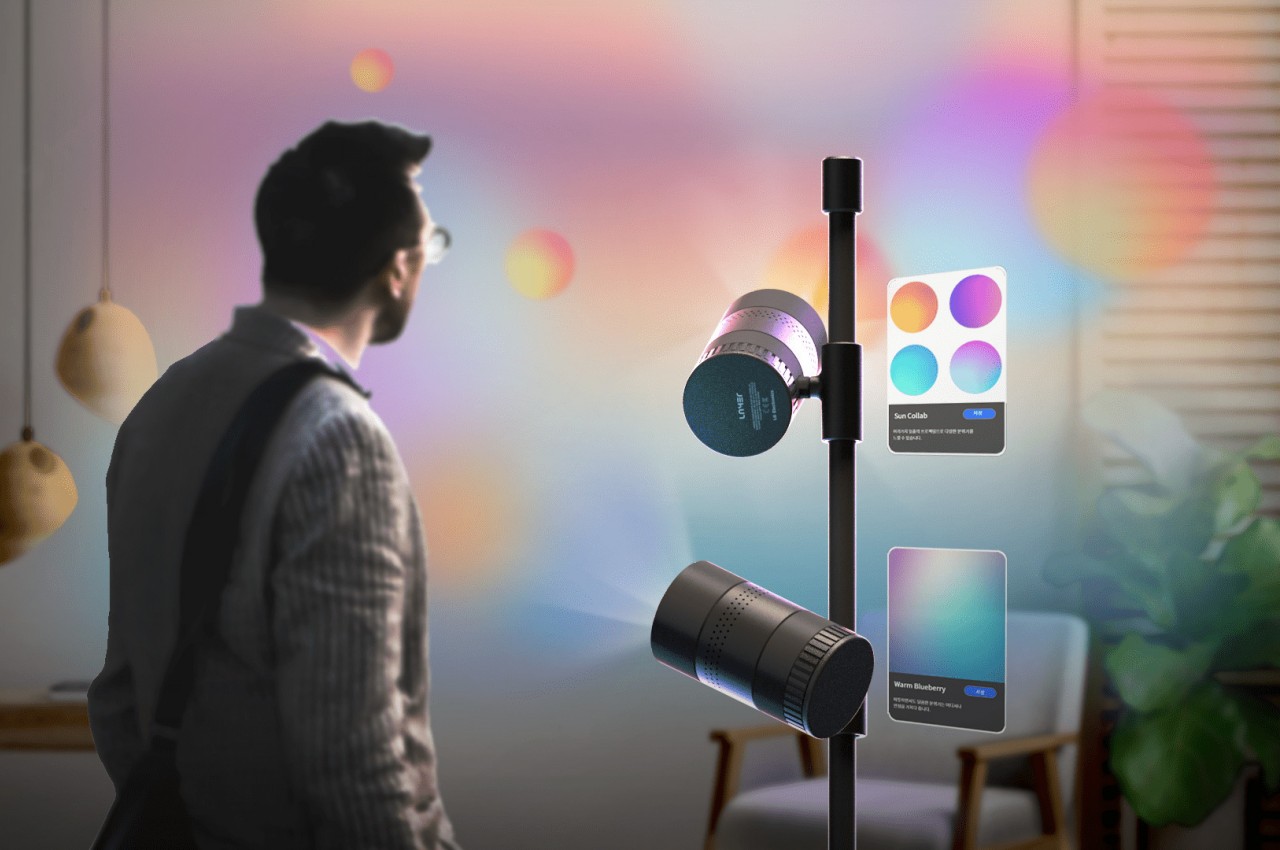 Strike leader appears on Have I Got News For You 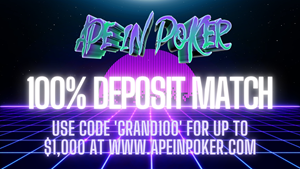 APE IN POKER TAKES STEPS INTO THE METAVERSE 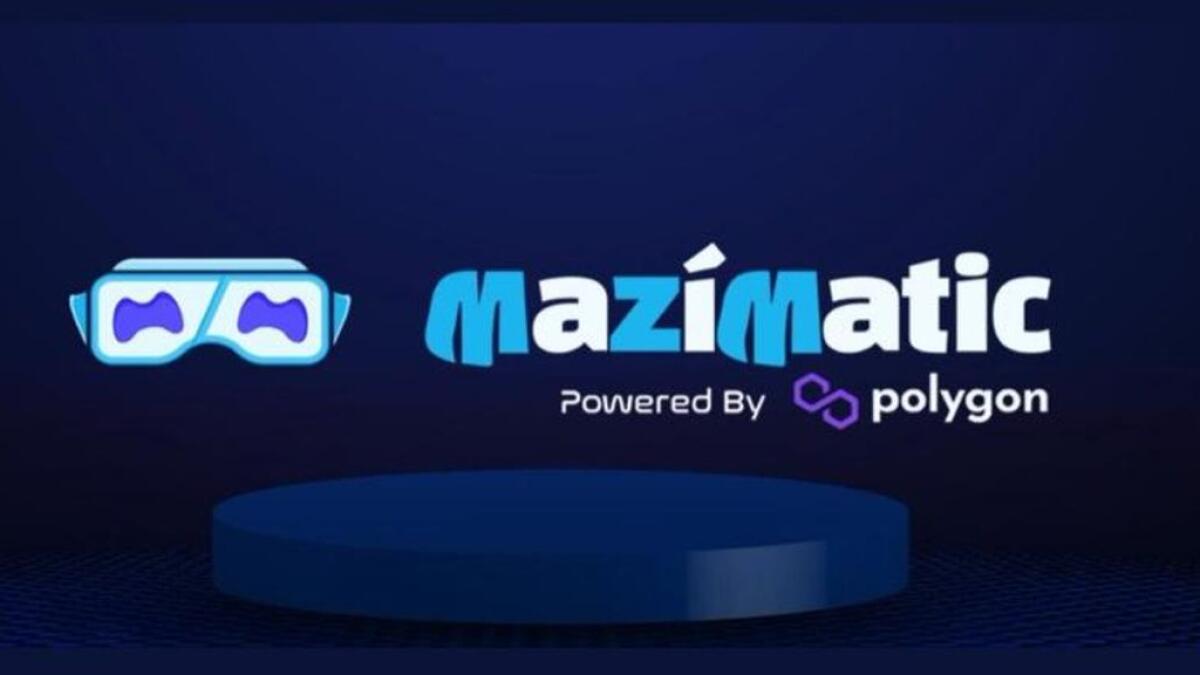 MaziMatic: A metaverse dedicated to entertainment and games – News 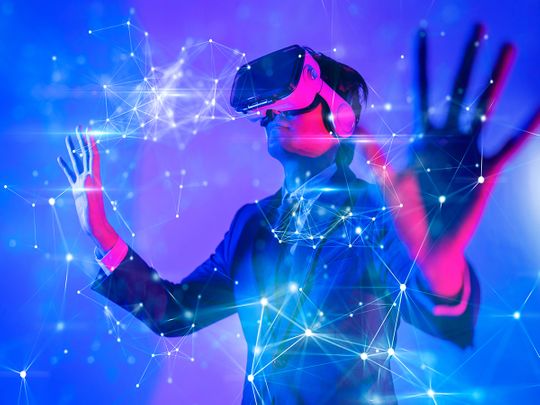