Three people from Calgary’s commercial real estate sector have been recruited to help the city push its arena deal forward, it was announced Wednesday.

The event center committee – a council-appointed group created to line up a deal on building a modern arena complex to replace the aging Scotiabank Saddledome – announced who it had hired to act as a third party.

Construction was supposed to start on the $ 600-million replacement arena in Victoria Park earlier this year.

But last December, Calgary Mayor Jyoti Gondek said she had been informed by the Calgary Sports and Entertainment Corporation (CSEC), which owns the Calgary Flames, that it would not be going ahead with the project.

The third party is tasked with making recommendations on a possible path forward, following a meeting with both CSEC and the city. Dalgleish said the three men report to the city administration and are under a strict confidentiality agreement.

The nearly $ 600-million deal was first reached in 2019 between the city and CSEC.

CSEC cited rising costs as the reason for the collapse of the agreement. The city and CSEC had spent approximately $ 25 million on preparations for the construction of the arena.

There is no definitive timeline on a new arena agreement, Dalgleish said. 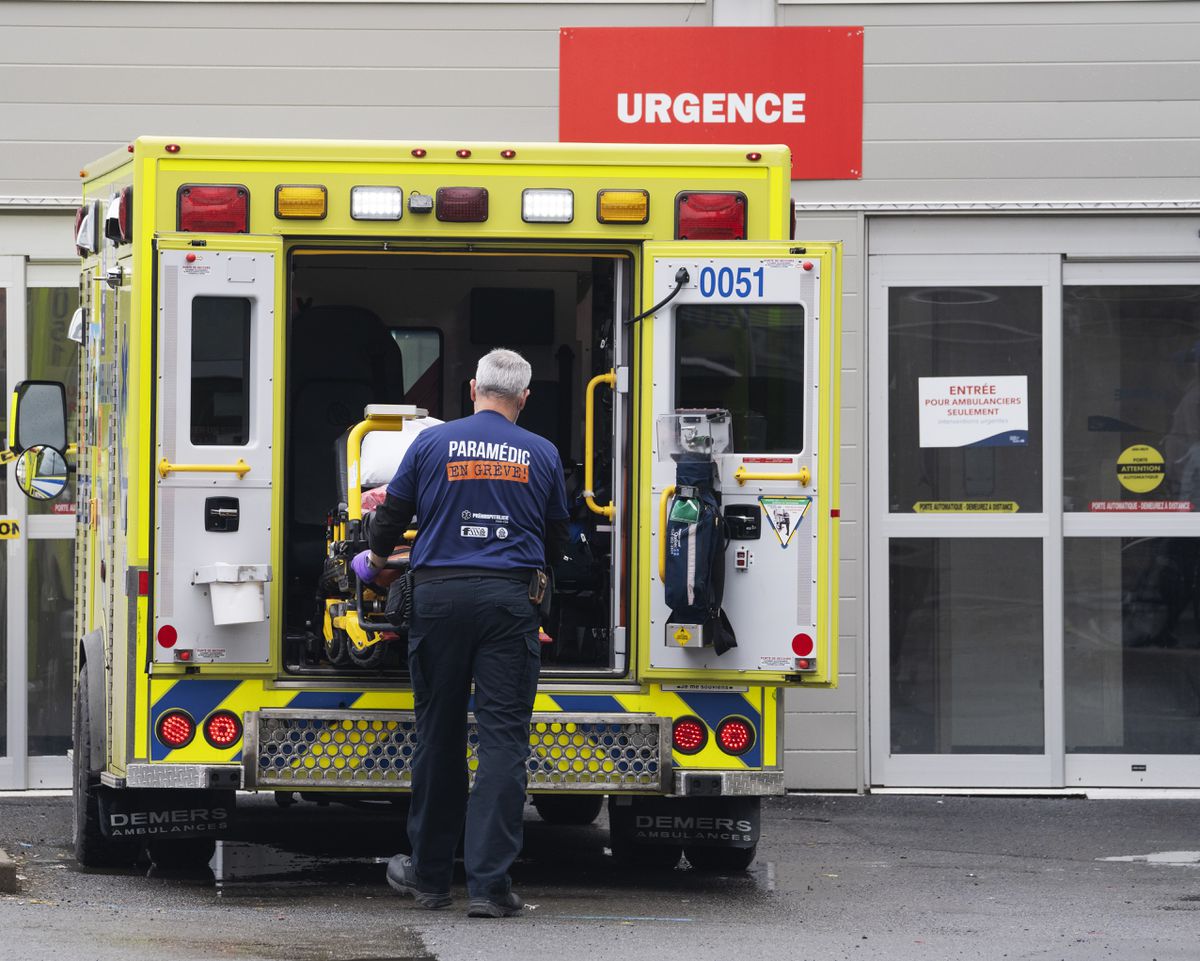