A few weeks ago, Pierre Abraham Mulamba stopped at a shopping plaza in Montreal’s Saint-Laurent borough.

He had to go to the pharmacy at Galeries Norgate, near Montreal’s Côte-Vertu Metro station, but first dashed across the street to get money from an ATM.

When he returned a few minutes later, his SUV was gone.

Mulamba spotted a sign for the towing company which manages the parking lot.

When he called to ask for their office’s address, a woman told him, “No, no, no, no. Look in that parking [lot]there’s a guy sitting in a Honda, “Mulamba recalled.” So, I found it a bit strange. “

He was told if he paid, they’d tell him where his vehicle was. The man in the Honda had an Interac machine, and Mulamba was charged $ 116.

WATCH | Cars parked at Galeries Norgate quickly get towed away:

Drivers argue with towing company after cars taken away

Cars are towed minutes after they’re parked at a Montreal shopping plaza, with confused drivers seen having to pay on the spot to find out where their car is. 0:57

Mulamba expected he’d find his SUV in a towing yard or garage, but to his surprise, it had been left on a nearby residential street.

“This is not normal,” said Mulamba.

After picking up his car, he decided to go back to the mall to watch what was going on.

He saw a spotter pointing out cars to the tow-truck operator.

In less than an hour, Mulamba said, he watched six cars get towed.

To ensure it wasn’t just a one-off incident, he returned a few days later and witnessed the same pattern.

He confronted the man collecting payments in the parking lot.

“I told him, ‘I will expose you,'” said Mulamba. He contacted CBC News, concerned about the large sums of money the company is charging unsuspecting shoppers.

Over the course of two days last week, CBC observed the tow-truck operator removing cars at a rapid pace, in some cases hooking up the car and whisking it away in 10 or 15 seconds.

In a single hour last Wednesday, the operator towed five cars from the lot, each time depositing the vehicle on a nearby street.

There are several white-and-red signs posted in the plaza parking lot, warning shoppers unauthorized vehicles will be towed. At the bottom of each sign, it says parking is reserved for clients of the strip mall’s stores.

CBC spoke to several people who had their cars towed over the two-day period.

To get back their vehicles, they were told to pay a woman in an idling SUV to learn the location of their car. The fee ranged from $ 87 to $ 133.

Under Montreal’s towing bylaw, drivers can be charged a towing fee of $ 89. The tow-truck operator can charge an additional $ 30 for storage of the vehicle, but only six hours after the vehicle was towed.

Towing companies are also prohibited from holding the location of the car from the owner until they pay.

Ali Amjad was among those who had their cars towed when CBC was on site last week. He said when he found his car gone, he initially thought his vehicle had been stolen.

He said he had stopped at the mall to exchange money, but the bank hadn’t yet opened. He crossed the street to go to Western Union, but found it, too, closed.

By the time he returned, his car had disappeared.

“I was so shocked: it wasn’t even five minutes,” said Amjad.

He was charged $ 133, which he had to borrow from a friend who works in the plaza.

By the time he returned to the SUV to pay, a line had formed.

Amjad said one man, told he owed $ 120, was angrily arguing with the woman collecting payments. He said two others refused to pay and said they were going to call the police.

“It was a bad experience,” said Amjad, who recently moved to Montreal from South Africa.

Md Riaz Uddin was more fortunate. Uddin said he returned from the pharmacy, located in the shopping plaza, and came back to find his car being hooked up to a tow truck.

He was able to get the driver to unhook the car without paying, but he was upset it had happened in the first place.

“This is really ridiculous, and it’s not fair to the people,” Uddin said.

Dongmo Ernest Joël witnessed another man struggling to find his car after it was towed last week and stopped by to help. He’d had his own car towed last November, while shopping at the strip mall’s pharmacy. He said he thought about calling the police but didn’t, because he didn’t have faith they would do anything.

Last October, the Journal de Montréal reported similar complaints about the same two companies from customers at a Tim Hortons parking lot in nearby Côte-des-Neiges – Notre-Dame-de-Grâce.

SPSQ manages the parking lots of many apartment complexes and commercial spaces around the city.

An employee who answered the phone at SPSQ said the company owner, Shant Edgar Grigorian, would not comment and referred questions to the manager of Galeries Norgate. The owner of Gestion RSCM, Megerditch Batmanian, did not return a request for comment.

Online reviews of the Galeries Norgate include complaints about cars being towed at the plaza that date back more than a year.

Christopher Arnaoutelis, the vice-president of operations for Crofton Moore, the real estate developer which manages Galeries Norgate, confirmed its contract with SPSQ stipulates cars should be immediately removed if the driver is seen leaving the mall’s lot.

He said the policy is meant to stop people who take the Metro from using the plaza as a parking lot for the day. (None of the people towed with whom CBC spoke had taken the Metro.)

Arnaoutelis said the rule also applies to those who shop in the plaza and then briefly shop elsewhere.

“This is something we’ve got to do because anybody could go into the mall, go into the dépanneur, buy a pack of cigarettes or a stick of gum and then leave and go somewhere else and leave the car there all day. It doesn ‘t work that way. “

He concedes a few people had had their cars towed in error. When asked about the apparently arbitrary amounts people were charged, Arnaoutelis said the towing operator knows the bylaws, but if there are questions, the customer should keep proof of payment and contact Crofton Moore.

“We’ve been towing cars there every day, and we haven’t gotten any notification from the city that we’re contravening the bylaws,” said Arnaoutelis.

Saint-Laurent borough Mayor Alan DeSousa said he is aware of complaints, and the borough asked Crofton Moore to add better signage to warn shoppers of the risk of being towed if they leave the property.

Following CBC’s inquiries, Crofton Moore shared a mock-up of the sign. It’s bigger, clearer and includes a picture of a tow truck. There is no date as to when the signs will be installed.

Past investigations, warnings about tow companies

Towing companies have a history of malpractice in Montreal and the surrounding region.

A CBC investigation in 2016 found a Laval towing company had racked up dozens of complaints with the Office of Consumer Protection for its questionable business practices, including the use of intimidation and threats.

A year later, Montreal police arrested 13 people connected with the same company, accusing them of seizing vehicles parked in violation of the rules advertised on private or commercial properties and keeping them until owners paid up.

Montreal’s ombudsman’s office has raised concerns in the past about such practices. In a statement last week, spokesperson Pierre Tessier said the ombudsman is still following the situation closely.

Montreal police would not confirm whether there had been complaints about the Saint-Laurent shopping plaza, but police did say tow-truck companies that don’t comply with the law will be charged.

EUROPE / UKRAINE - Online lessons for Salesian schools and activities for young people, while assistance to the population continues 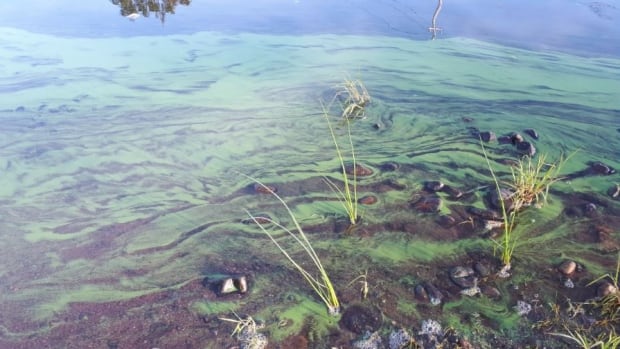 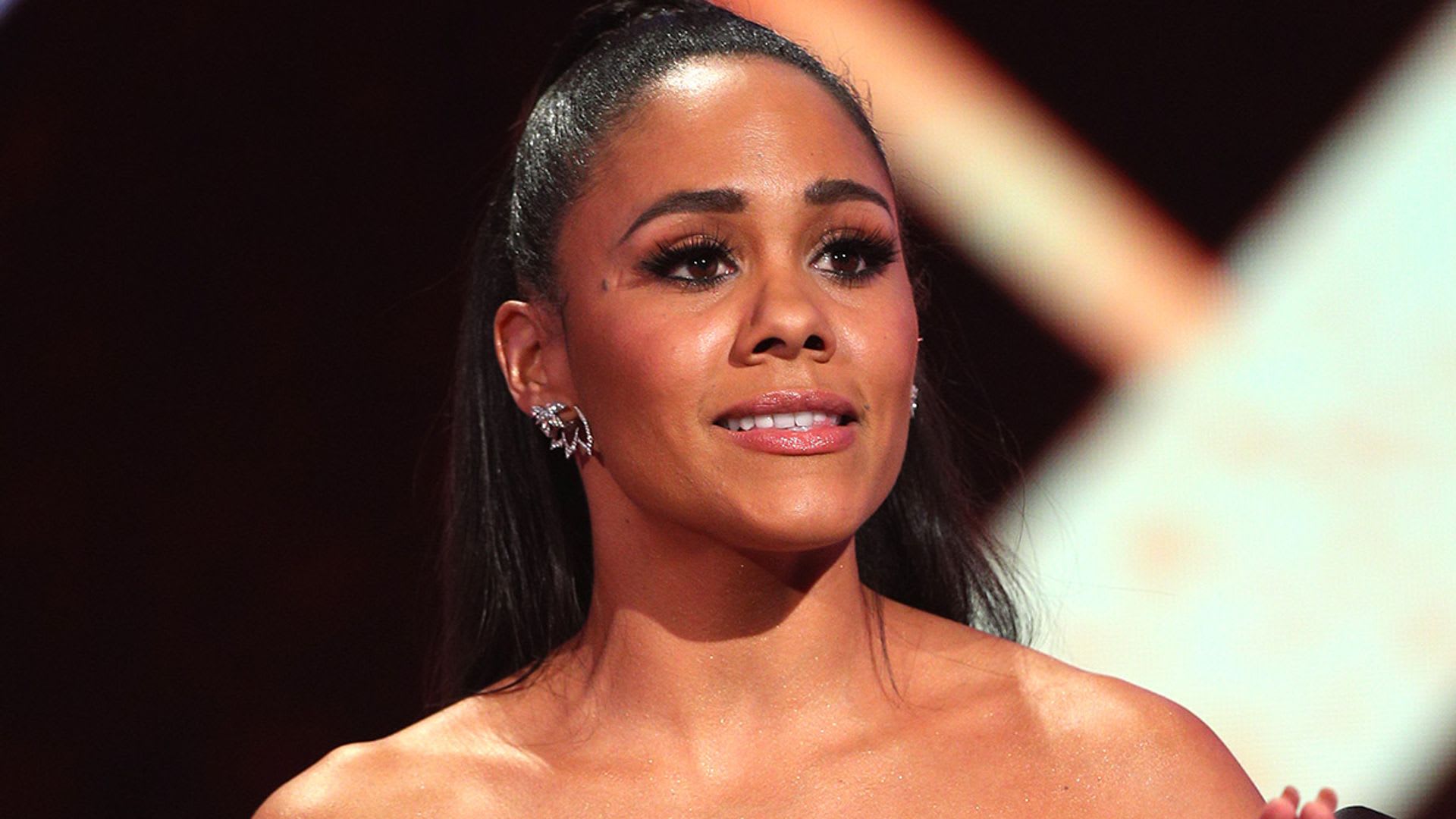