Few women enjoy spotting a new gray hair that’s secretly sprouted up, but while it’s tempting to comb through your locks and pluck out any silver strands, experts say that reaching for the tweezers can actually do more harm than good.

Contrary to popular belief, pulling out a single gray hair will not make more pop up in its place.

The color of any individual Strand of hair is based on the melanin produced by Pigment cells in that hair follicle. We get a gray hair when that follicle stops producing melanin – a natural process that happens with age – so plucking out that Strand won’t prevent it from being gray when it eventually grows back, and it similarly won’t change the Pigment cells in the surrounding hair follicles.

What plucking may do, however, is contribute to hair thinning in the long run if you let it become a habit.

“Plucking can traumatise the hair follicle, and you can damage it to the point where it will no longer grow any hair,” says Trey Gillen, hairstylist and creative director of education at Sachajuan.

“If you’re a serial plucker, repeated ‘plucking trauma’ can even cause infection, scar formation, and bald patches.”

As London hair stylist and founder of 3 More Inches Haircare, Michael Van Clarke, puts it, “If you make plucking a habit when less than 1% of the head is gray, you’ll have less hair to work with in a few years ‘ time, when 10% of the hairs are gray.”

So, what can you do about gray hair?

If you only have a few gray hairs and the temptation to pluck is overwhelming, you could instead carefully cut those hairs out. As with plucking, it won’t stop the Strand from growing back gray but it will temporarily hide it.

Coloring your hair is another option, but if you don’t have a significant number of grays, adding highlights rather than a blanket color may do a better job at disguising them as you won’t have a severe line of gray regrowth.

Your hairdresser can chat to you about the best way to tackle grays based on your specific hair color and the number of grays you have.

Of course, another option is to just embrace it – gray hair is a normal and natural part of life and there’s absolutely nothing wrong with it.

While many blame stress for bringing on a new crop of grays, for most of us, stress is the least of our worries.

We get a new gray hair when a hair follicle stops producing the pigmentation that normally colors our hair. This happens naturally as we age, starting for most people around their 30s and leading to about half of our hair being white or gray by the time we’re in our 50s.

Genetics is the single biggest factor that determines how soon you start going grey, so it may be worth thumbing through some old family photo albums to see when your parents started going gray before blaming them on your new job or the kids.

The jury is still out on how much of a role stress actually plays in contributing to grays, however smoking has been linked to premature graying.

Some illnesses, including thyroid disease, and a number of vitamin deficiencies, including vitamin D and group B vitamins, can also contribute to early graying.

Or if you have a story idea, email us at [email protected]. 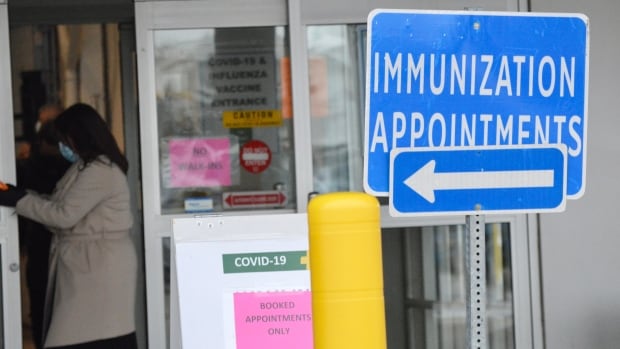