Here I was thinking the Covid madness was finally over, but gosh I should have known better than to imagine bureaucrats would let all that power go so easily.

The New South Wales government made it clear that the public health order requiring all staff and volunteers in NSW schools to be double vaccinated would not be extended beyond its expiry date of May 13.

Last week was supposed to be the end of a discriminatory vaccine mandate that has damaged the education system, resulting in teacher shortages and students having their learning thrown into disarray.

The NSW Department of Education has other ideas.

Before I tear them apart, as readers of my previous Spectator Australia articles know, I have been a volunteer Scripture teacher in my local state primary school for the last four years.

I have dedicated time each week to doing something that I love – something that brings me hope and joy – that has helped to quell anxiety and mental health issues that I have faced. Each week, volunteers like myself spend half an hour teaching students about the Christian faith. It enriches the lives of both the students and volunteers. It is one of the greatest privileges I have had the pleasure of being a part of.

Towards the end of 2021, I was told that a vaccine mandate had been imposed on everyone in the education system, including volunteers. It required us to be fully vaccinated before we could return to teaching.

People like me who made the decision not to take a Covid vaccine due to what we personally regard as an unacceptable health risk for an insufficiently tested product were cast out like lepers and unable to return to our work. It does not matter that scientific evidence is amassing to support the logic of our caution, or that the original arguments for compulsory vaccination have collapsed (namely transmission and lasting efficacy).

Late last year, the NSW government finally decided to lift vaccine mandates on most industries. The only mandates left untouched were those on the healthcare, aged care, and education sectors. Earlier this year, it was announced that parents and visitors would be permitted to enter schools again regardless of vaccination status, but staff and volunteers would still need to be fully vaccinated.

This was obviously unscientific nonsense, but I waited patiently. Then, just as the education mandate was due to expire in March, they extended it again for another two months.

By now, Australians were starting to see that government decisions on health matters appeared to be devoid of logic or any semblance of reason. Parents and visitors could go into schools for however long they wanted without being vaccinated, but volunteers could not enter for 30 minutes a week…? Given the vaccine is now reported by manufacturers to only offer meaningful protection for roughly three months – and the mandate only accounted for the initial two doses – there was reason to keep the mandate in place. Those who had been double jabbed would have the same level of immunity as those who were unvaccinated. And, of course, vaccinated and unvaccinated alike could contract and spread the virus. The proof of this is in fully vaccinated workplaces across Australia riddled with Covid.

Hopeful that we were nearing the end of madness, I continued to wait.

Finally, Friday May 13 was confirmed as the definitive end to the mandate. Schools would be able to conduct a risk assessment and make their own decisions with regard to Covid vaccination policy. Everything seemed set for unvaccinated volunteers like myself to return to teaching.

Unfortunately, the NSW Department of Education has turned into one of the most disgraceful organizations I have ever had the displeasure of dealing with.

A few days prior to the expiry of the public health order, the Secretary of the Department of Education made it known to state schools that it was her assessment that the vaccine mandate for education would continue until further discussions had been had. The department’s website states:

‘The NSW Department of Education currently has a Secretary’s determination for all department staff to be double-vaccinated against Covid. This will be in place until the department decides its policy position based on a work health and safety risk assessment. ‘

They say this will be enforced by a ‘department Health and Safety policy directive’.

Making volunteers subject to a Secretary’s determination for ‘department staff’ is questionable at best. Volunteers like me are not employees of the Department of Education. For that matter, we are not employed by anyone. We are guests, just like the unvaccinated parents and visitors who are allowed on school grounds.

The NSW government has made it clear that the unvaccinated are to remain discriminated against, despite Prime Minister Scott Morrison insisting that there is no such thing as a vaccine mandate.

Enraged at the loss of my job, I contacted the Department of Education to request to speak to someone about the matter and challenge the lawfulness of such a decision, given they were acting outside the public health order.

The public servant I spoke with was unable to give me any further details except for an email address I could contact. When I attempted to send an email voicing my concerns on this matter, it bounced back. Typical of a government department.

Conveniently, the public servants are unable to be contacted. The Secretary of the Department, Georgina Harrisson, has no contact details available through the Department’s website. These people are meant to be servants of the public that are paid on the taxpayer dime yet they can not be bothered to speak with the people that pay their salaries.

Oh, and try as I might with the Fair Work Ombudsman, they won’t answer questions pertaining to the lawfulness of mandates. Fair working conditions? Not their problem.

The NSW Education Department is a mess. It is past time it was cleared out and cleaned up. Instead of rightfully ending a mandate that has created a teacher shortage, the Department is prolonging that shortage and likely worsening it. Meanwhile, NSW Education Minister Sarah Mitchell, the Department of Education, and the NSW government are dreaming up ridiculous policies like ‘subscription based’ before and after school care.

The continuation of vaccine mandates is an unscientific position. Is it lawful? That is a question being asked in courts across Australia. The only way these mandates have been ‘lawfully’ imposed is under a public health order. With the health order gone, the Department of Education, the Secretary, and the Minister must answer questions about the legality and rationality of their continued policy of discrimination.

NSW Premier Dominic Perrottet could sort out this bureaucratic foolishness, but he is a weak man, just like his federal counterpart Scott Morrison.

Stop voting for absolutely inane major parties and start voting for ‘Freedom Friendly’ minor parties that actually give a damn about your rights and freedoms.

It is time to shake things up and level the playing field.

And to the NSW Department of Education, they need to be held accountable.

Joel Agius is an independent writer. If you would like to read more of his work, you can do so at JJ’s Outlook or check out his new podcast The Agius Hour.

Got something to add? Join the discussion and comment below. 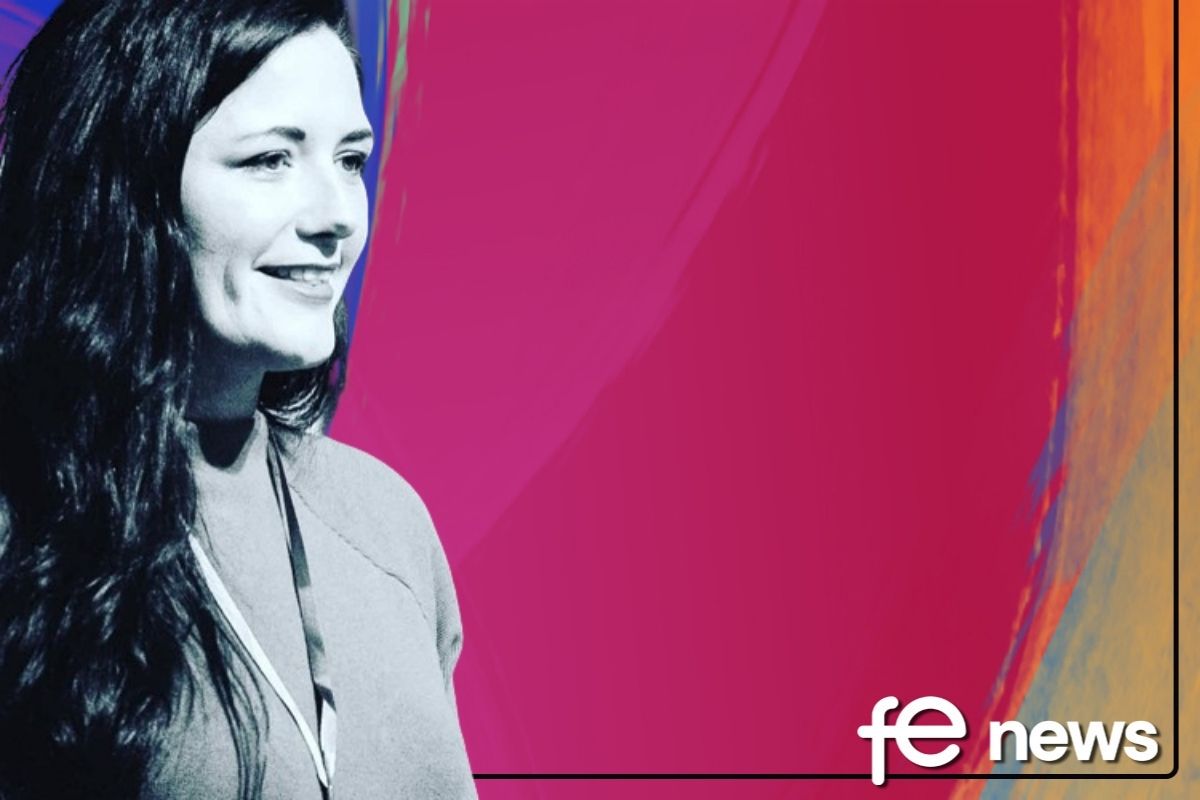