MIAMI GARDENS, Fla. — Miami Dolphins training camp Week 2 wrapped up Saturday with a dominant two hours by their very talented defensive line and an uneven day by quarterback Tua Tagovailoa. The two phenomena were not unrelated.

We get into that, and much more, in our latest Dolphins practice report.

With five weeks left until the regular season, Tagovailoa is certainly ahead of where he was at this point in the calendar the last two seasons. And at times, he has the look of an excellent quarterback.

And then he has a day like Saturday, when he completed less than half of his passes in 11-on-11 drills and threw two balls that would have been interceptions had Noah Igbinoghene and Xavien Howard hung onto them.

The near-pick to Igbinoghene was either a bad throw or mixed signals with his receiver. It was thrown to no one in particular. Tua early in practice also had a wild overthrow that was not in danger of being intercepted.

He also had some really beautiful passes, particularly between the hashes. That’s a strength of his, and will surely be a big part of Miami’s offense under new head coach Mike McDaniel.

But Tagovailoa will need to add other pitches to his arsenal to take the next step. And he’ll need to do so consistently.

Aside from a marvelous four-game stretch in November and early December last season, Tagovailoa’s career has been made by up-and-down performances from week to week.

Perhaps that changes with a new head coach and a new wide receiver who not only completely have Tua’s back, but also are determined to make Tagovailoa believe in himself.

Tyreek Hill, the brash, dynamic addition from Kansas City, is of the opinion that confidence can be infectious.

“I feel like it rubs off in the right way,” Hill said. “It rubs off on everybody. Tua has even been talking trash, and I think that’s great for his confidence, moving forward, going into these big games that we’re about to play. I’m just like a match. I get things started, and they finish it.”

Certainly, the fans have Tua’s back. “Yours, Yours!” chants have been a constant during the open practices, and the hundreds that turned out for Saturday’s practice reached a frenzy when Tua successfully found the target net on a couple of 50-yard attempts Saturday.

Next week’s joint practices will be an excellent test for Tagovailoa. The Buccaneers have a talented and dangerous defense. Two winning days in Tampa will go a long way in helping Tua quiet any doubts that remain about his game.

The Dolphins have assembled a dynamic defensive front

In fact, Tua’s most impressive play of the day was when he got off a 20-yard completion to Hill with second-year pass rusher Jaelan Phillips in his face. Earlier in practice, Phillips didn’t bite on play-action and got to Tagovailoa for a sack. Phillips flashed most every practice and looks poised for a big Year 2 after recording 8.5 sacks as a rookie.

But the MVP in the trenches this camp has been Christian Wilkins, who wore the orange practice jersey Saturday meaning that coaches believe he had the best day of any player Friday. And here’s what’s wild: No one would fault McDaniel if he gave Wilkins the jersey again Sunday.

He had multiple tackles for loss and was constantly in the backfield. Wilkins is a tone setter for a group that has had great lateral pursuit on running plays by the speedy Hill and Jaylen Waddle. Zach Sieler is another Dolphins defensive lineman whose engine doesn’t stop.

When asked how challenging it is to chase down Hill on a reverse, Wilkins replied:

“I say fast dudes. It’s good. I’m humbled running after him, but I also feel like… It’s a little embarrassing because he’s always going to pull away, but I still think I’m decently fast.” 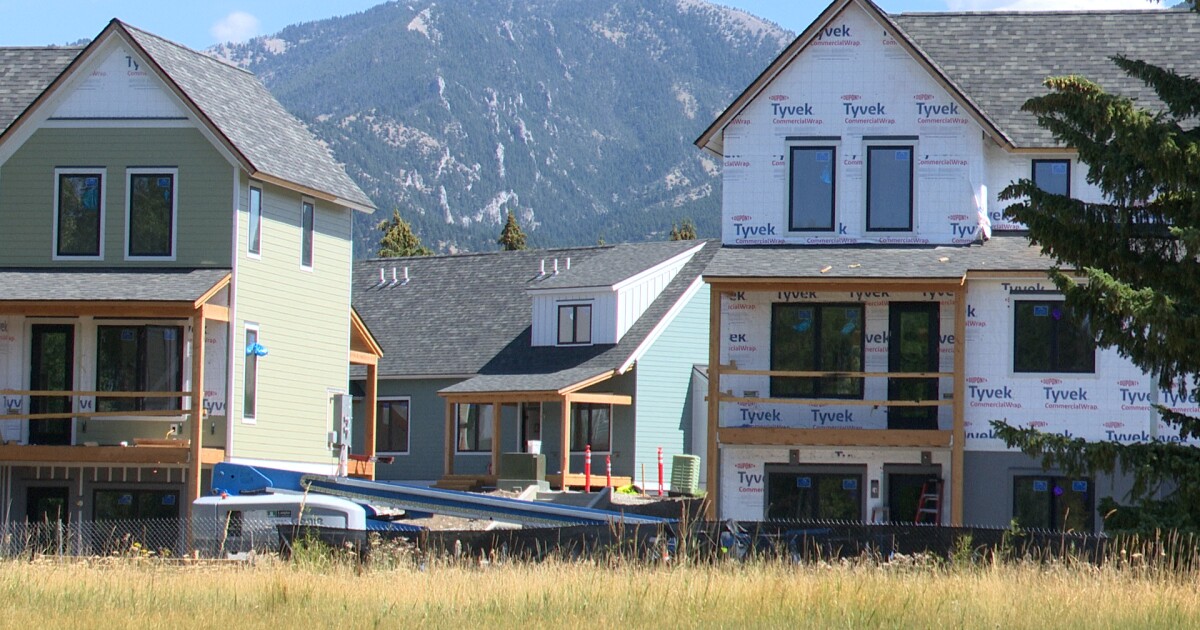 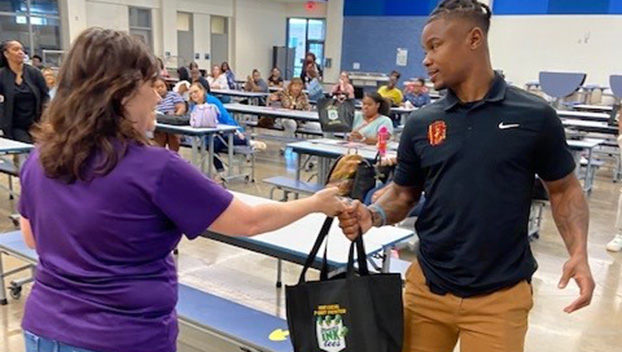