Herlufsholm school in Denmark is a prestigious boarding school, where several members of the Danish royal family have spent years of their education. Currently, the future King of Denmark, His Royal Highness Prince Christian, is attending the school.

However, the Danish TV-channel TV2 has broadcast a documentary “Herlufsholm’s secrets”, where several former students describe a violent culture with abuse and bullying in the school.

The documentary, shown on May 5th 2022, presented stories from about 50 former students, including several alleging a culture of bullying and violence at the school.

It must be emphasized that Prince Christian is not associated with the cases. Still, the shocking descriptions in the documentary have caused the Crown Prince and Crown Princess to react as parents to Prince Christian, who is still attending the school.

On the Danish royal family’s Instagram, Crown Prince Frederik and Crown Princess Mary say: “As parents of a child who goes to Herlufsholm, we are deeply shaken by the testimonies that emerge in the current documentary about the school. It is heartbreaking to hear about systematic bullying and about the culture of abuse and violence that many have been a part of. That is completely unacceptable. As parents, we expect the school to effectively ensure a culture where everyone is safe and part of the community, and we will in the coming time follow the changes that are obviously necessary ”.

The school has said on its website that it has launched “independent investigation” into the allegations.

Herlufsholm School is a private day and boarding about 80 kilometers south of Copenhagen. There are about 600 students at the school of which approximately 275 students are boarders. The pupils follow a 10-day program with lessons on Saturdays followed by 3-day weekends. 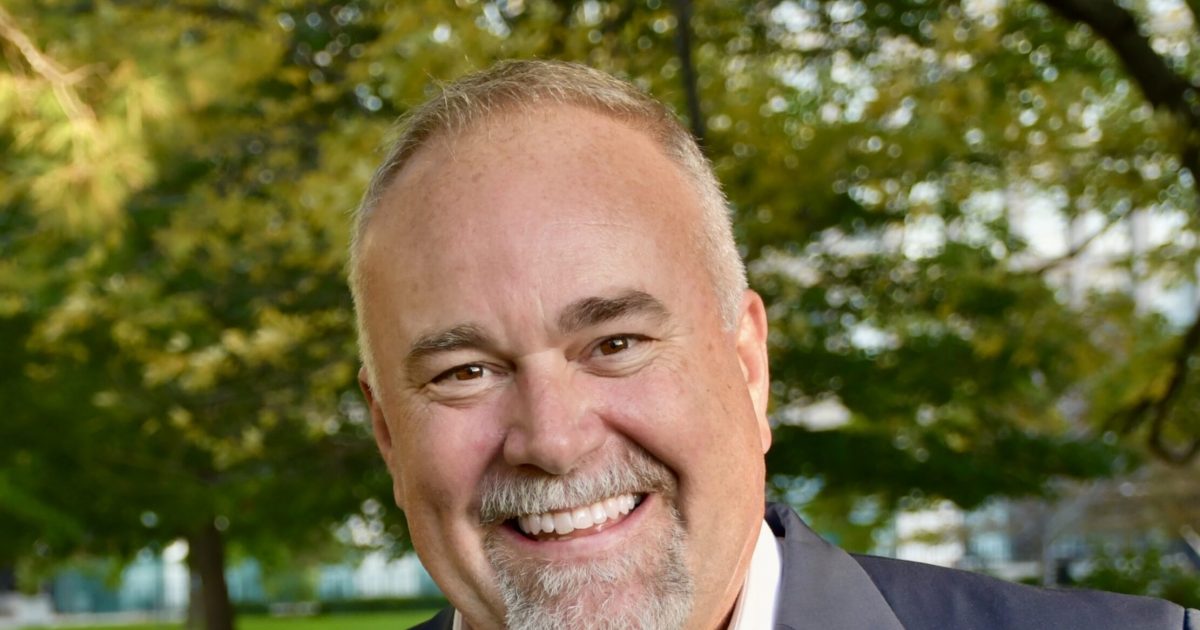 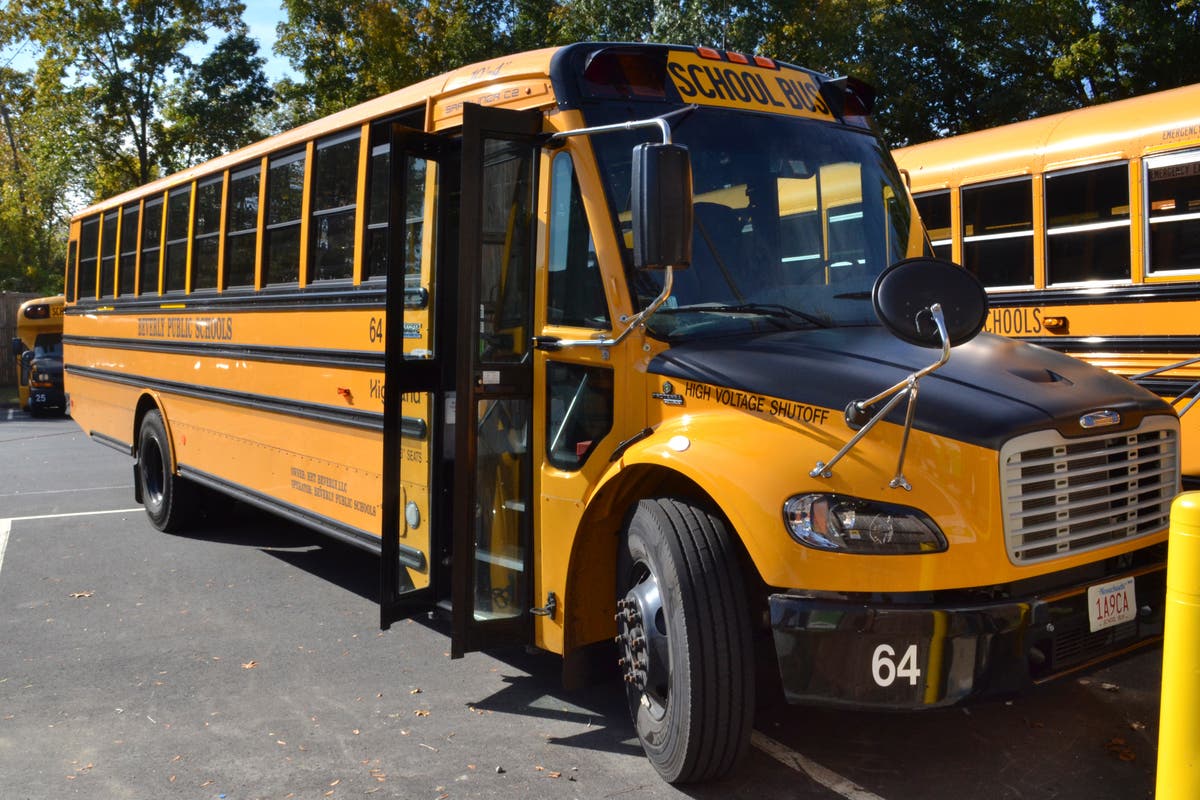