Facebook Twitter WhatsApp Telegram
The bans quickly elicited a backlash from parents, students and others who view the policy as unnecessarily restrictive, prompting one high school student to create a petition to “fight unreasonable dress code changes” announced by the Forney Independent School District (FISD).
The new policy, which applies to all 18 of FISD’s schools, prohibits clothing such as hoodies, coats and jackets with hoods inside the school, and also forbids students in grades five and above from wearing dresses, skirts or skorts.

The dress code also requires students to wear solid colored shirts and slacks, shorts or capri pants in navy blue, black or khaki colors. Among the things the dress code prohibits are demin pants, sleeveless shirts, t-shirts, overalls or clothing with holes in it.

The district emphasized in its announcement of the policy change that the shift is intended to prepare students to enter the workplace. It also said the policy gives FISD “a positive and distinctive identity” and reflects the “values ​​of the schools and community,” according to a statement and video released by the district.

The video announcement published by FISD lays out the district’s reasoning behind the new policy and features a voiceover from a student.

“I may be a little young to understand what professionalism means right now, but the skills I’m learning are an essential part of being successful in my future career,” the student says. “Every profession has a dress code, whether it’s scrubs, a welding helmet or a chef’s apron. The way I dress plays an important role in professional and safety, both in the classroom and on the job site.”

If a student violates the dress code, they will be “given an opportunity to correct the problem at school,” the policy says. If the violation is not corrected, the student may be placed under in-school suspension until the violation is fixed or until a parent or other adult brings the child different clothing that fits the policy, it says.

The newly unveiled policy change has met resistance and criticism from residents who disagree with the bans and the district’s reasoning, including parents Amy and Derick Hollaman, whose children attend FISD schools. The couple told CNN affiliate WFAA that they doubt the restricting will help students.

“A young lady should be able to choose what she wears,” Derick Hollaman told WFAA. “They shouldn’t be forced to wear pants.”

One of their daughters, Forney High School student Brooklynn Hollaman, started the petition opposing the new dress code, arguing the policy is “completely wrong” and “unfair.” The petition has gathered more than 3,500 signatures as of Friday, though it is unclear if the signatures are all from people within the district.

“There are so many important future workforce skills that we want to impart in our kids as they head off to have a successful future,” FISD Superintendent Justin Terry says in the announcement video, listing characteristics including creativity, collaboration and “baseline employability skills” like showing up to work on time, communicating positively with coworkers, and following the expectations of an employer.

The dress code is made to “improve student self-esteem, bridge socio-economic differences among students, and promote positive behavior, thereby enhancing school safety and improving the learning environment,” FISD said in its statement.

Meet The Real Estate Outsiders Who Have Lessons For Housing Pros 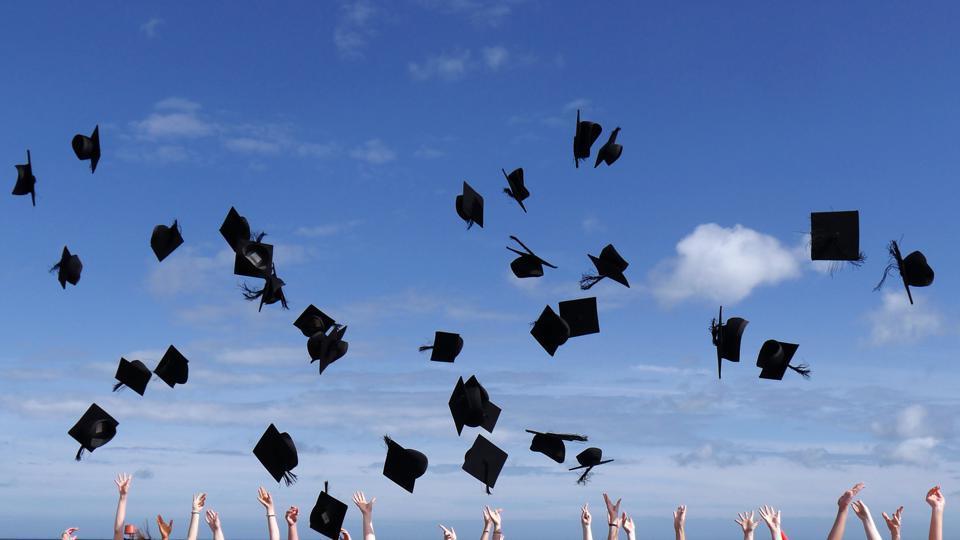