KUCHING (May 15): We must acknowledge that teachers and school principals can significantly influence students which can go deeper than the lessons they teach.

According to self-employed Andrew Chioh, 56, one could reflect on one’s own time in school to realize how positive or negative experiences could stick with one for the rest of one’s life.

“Educators need to remember that they hold great power over students,” he said.

He said he studied in three Catholic mission schools until secondary in three different towns / cities. It was quite an exceptional experience. 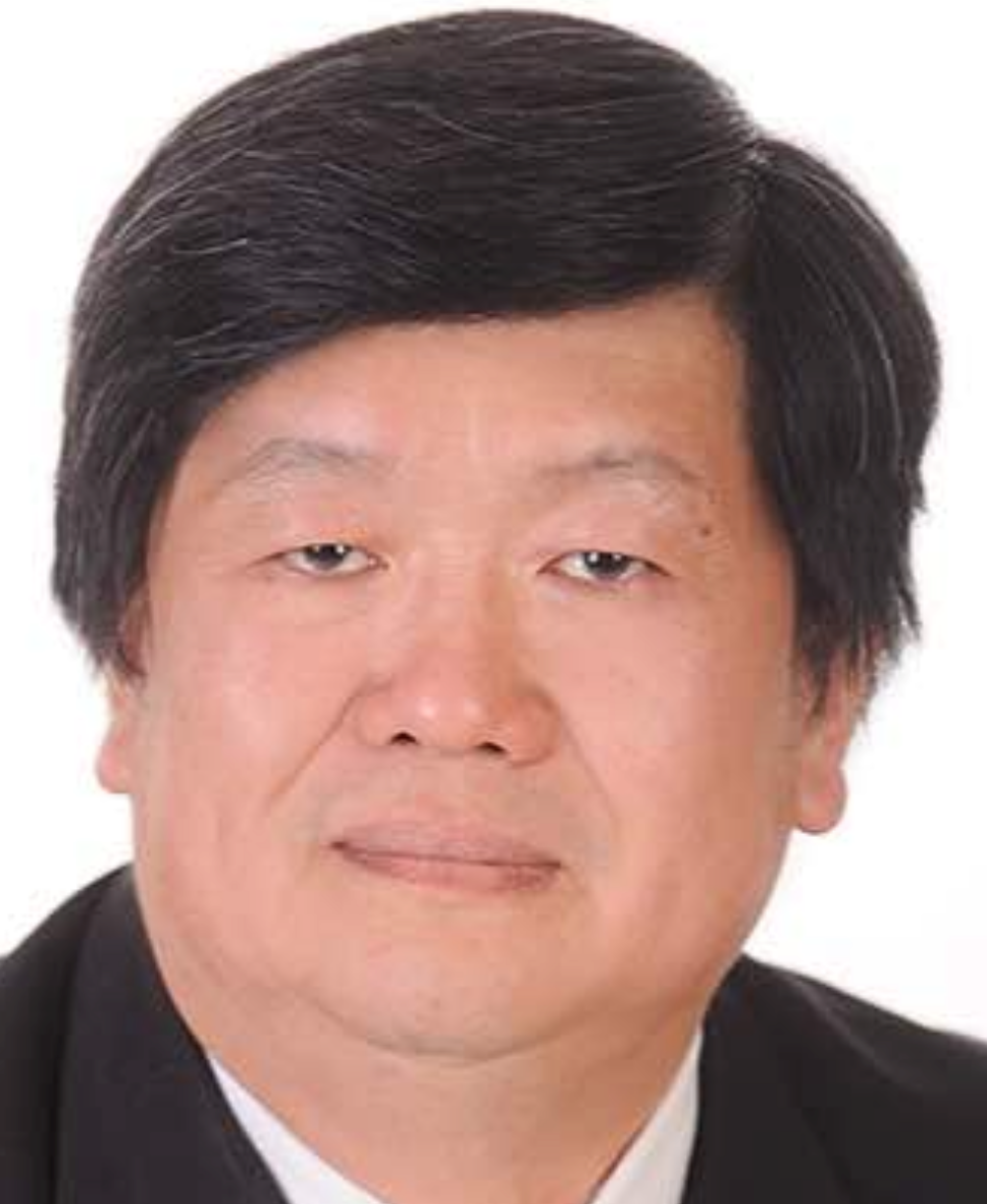 “One must have the trust of the teachers. My form teacher in my last two years at SK St Joseph Mr Teo was strict but friendly.

“Beginning each week, the assistant headmaster (in the absence of the headmaster) would make his rounds to all classes to inspect the students’ report cards.

“Getting caned and students being asked to clean the toilets as punishment in schools was a norm in the 1970s and 1980s.

“During my last year in secondary school at SMK St Joseph, my Bible teacher Brother Mark Blake was a friendly person but did not tolerate any nonsense when the lesson was in progress.

“He enlightened me with a better understanding of the parables and the subjects. Then, I was pretty active in several school clubs and societies.

“During my final year, I was given the trust and opportunity of the school principal to take care of and given full access to the school’s audio visual equipment and mini auditorium. Also I was given a chance and valuable experience in organizing football competitions for Form 5 to Upper 6 when I was in Form 5, ”he said.

What he experienced was not only that the teachers impacted him but also that the late principal too had impacted him in various ways, such as trust, integrity and respect.

The late principal Brother Columba Gleeson, whom he had known and had the most respect for, said ‘what is wrong is wrong’; not even any good student (s) is exempted from being punished for doing something wrong. He showed no favoritism.

“As a whole, I enjoyed my school years, be it during my primary or secondary school. I would say it was one of my most memorable times, ”added Andrew.

For Larry Siah, 68, who is semi-retired and a book fair organizer, the quality of teachers determines the kind of education the students end up with.

Because of the kind of teachers he had, he received a well-rounded education when he was allowed to study at St Joseph’s School (Kuching) from 1959 to 1971. 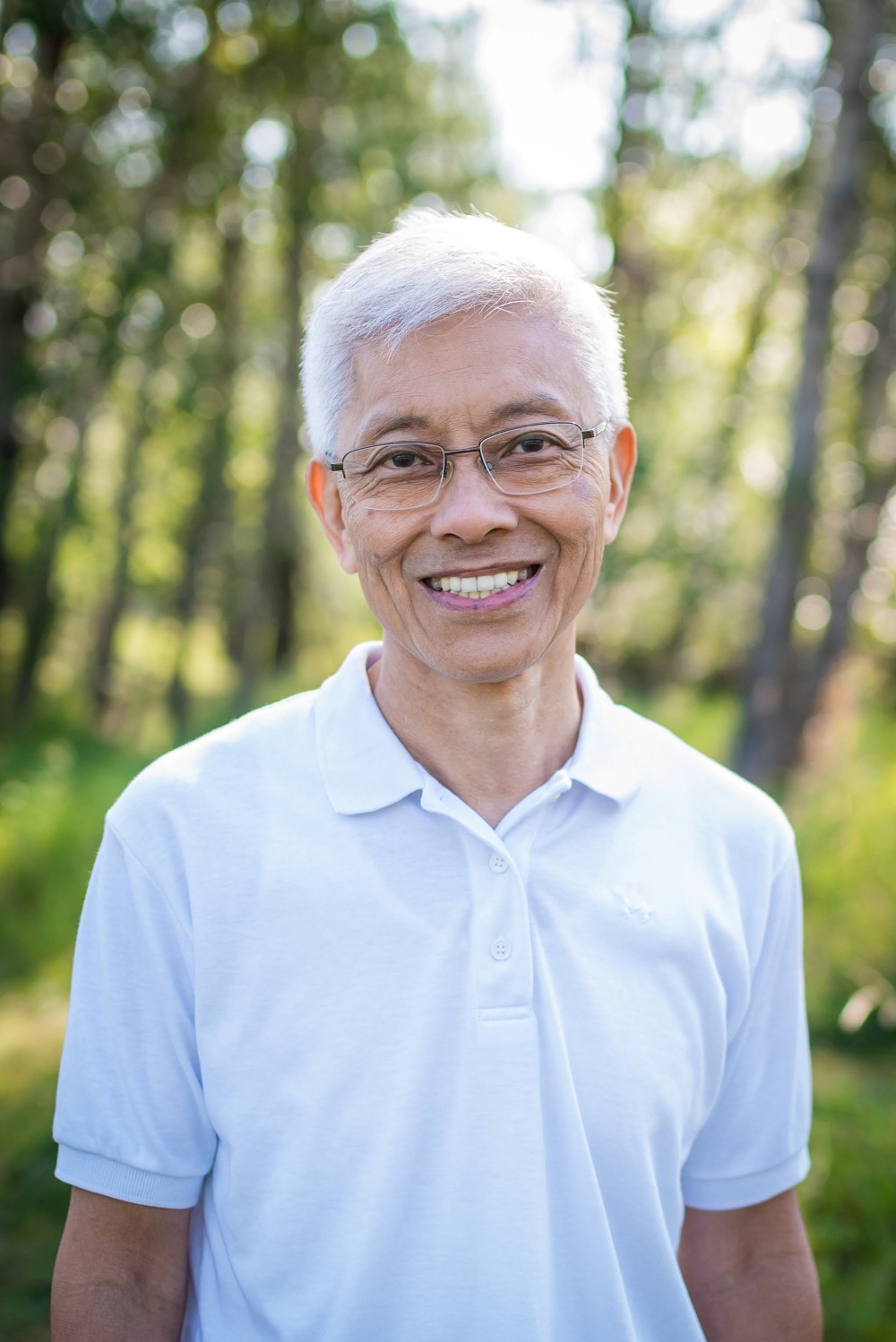 “As a mission school run by the La Salle brothers, they (and the other teachers they hired) were outstanding. These were dedicated and disciplined educators who modeled high professional standards. Their pursuit of academic excellence showed in the public examination results, allowing the school to consistently be a top school in Sarawak.

“Not only did my teachers guide me in my studies – they also sought to build character in me. Studying was only part of the equation. We had to go beyond academics and become involved in extracurricular activities. For instance, I participated in the concerts, and when I was initiated into scouting, I learned both social and survival skills as well.

“One particular teaching discipline that impacted my life was how I was taught to learn English through reading.

“Every week, Brother Austin would make us go to the library and borrow a book to read at home and then write a report on it. This simple routine helped me to read – my English improved through osmosis.

“And it would be this language skill that would later (indirectly) help me snag a wife – a girl I liked was sufficiently impressed with my English to agree to go out with me, and later, to decide to marry me.

“Another teacher who impacted my life was when I was in primary school. A kind and caring teacher called Mrs Martina Chong was encouraging and sensitive toward me personally.

“She helped me to feel good about myself and she gave me my best year in school. “Any time a caring teacher pays special attention to a teachable student, that young child will be inspired and impacted for life,” said Larry.

Meanwhile, a senior teacher Juraimie Junaidi at SMK Green Road, Kuching, who has been in the teaching profession since 1995, said during his school days, he hardly accepted most of his teachers’ advice and especially the actions taken by the discipline teachers.

“But now when I myself became a teacher and was previously involved in the disciplinary board, I realized that to be successful in life, discipline is a major factor.

“Like one of famous English proverbs says ‘Discipline is like a two-edged sword’ – it is not only to correct us when we are wrong, but to direct us to a way that is right.

“I am lucky to have teachers who educated us about the importance of discipline. It helps me to be a better person and I would like to thank all my teachers, ”said Juraimie. 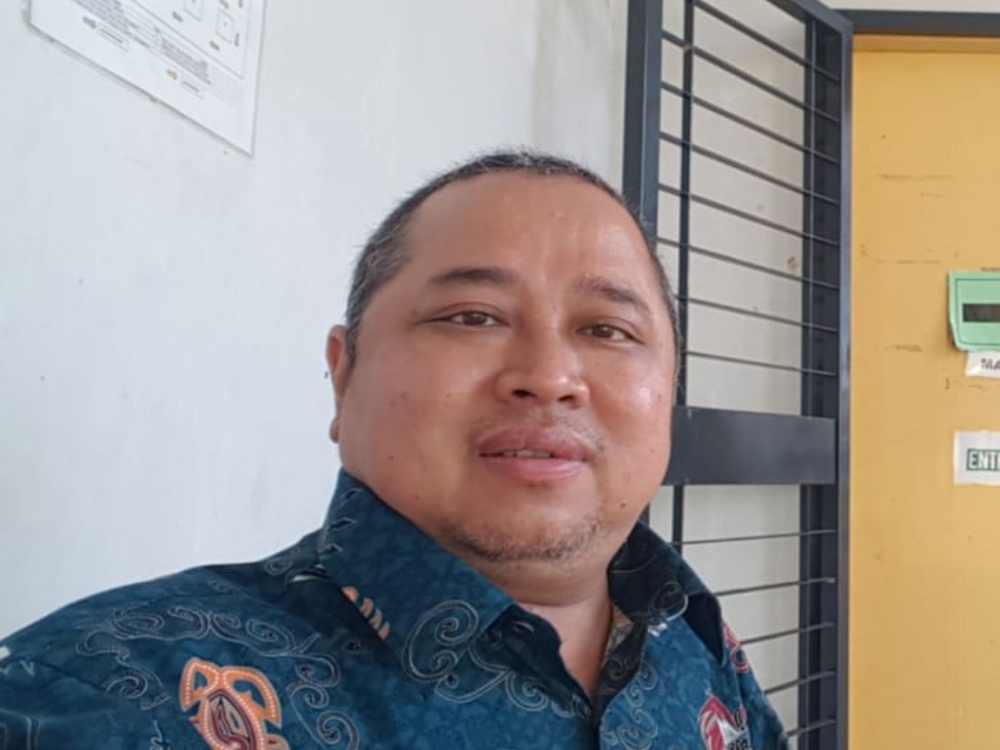 He had fond memories of a Chinese female history teacher Janet Goh at SMB St Joseph Kuching who taught him in Form 2 and 3.

“I was one of her weak students for the subject as I disliked reading long essays and remembering the facts for history. But she never gave up on us even though we failed with very low marks.

“She taught us how to use other learning styles such as mind-map. Her motherly nature style managed to tackle our ego. Then, I started to love the subject and as a result I got Grade I for my history paper in my SRP examinations, ”he added.

That is why in his own teaching methods he applied her teaching styles that as a teacher one must first let the students like the subject and prepare a variety of learning skills that cater to the needs of different types of students. 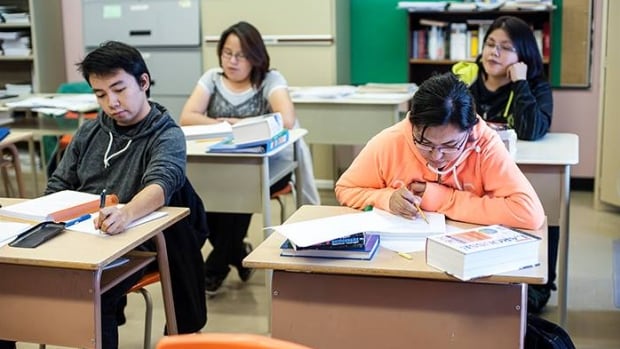 Indigenous calls for exemptions to Quebec’s Bill 96 get louder 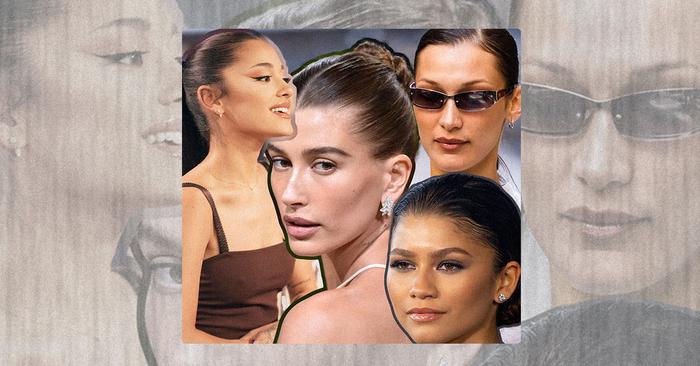 15 Products for the Slicked-Back Hair Trend