“It’s not like we’re being respected,” the Lewis Elementary kindergarten teacher said as she and two colleagues discussed the challenges of teaching in 2022: larger classes to cover vacancies, poor behavior from children who missed a year of socialization during the pandemic, and escalating living costs.

“After COVID, we came back and were up on that pedestal,” said Angela Oser, an Exceptional Student Education specialist at Yates Elementary. “Now it’s like we’re the dirt on somebody’s shoe.”

Throughout Tampa Bay and the nation, educators are preparing with some trepidation for the return of students. Doors will open Wednesday in Hillsborough, Pinellas, Pasco and Hernando counties.

School leaders say they’re excited about new initiatives and new schools. But they are also scrambling to keep teachers on board at a time when political conflicts over race, sexual orientation and gender identity are spilling into education. And, just like families, school districts are stretching their dollars to cover food and fuel.

At last count Hillsborough was short nearly 700 teachers, which does not include an estimated deficit of 670 bus drivers, nutrition workers and other support staff.

Officials in Hillsborough and Pasco hope to make teaching more attractive by raising pay with proceeds from local-option property taxes. But voters won’t go to the polls until Aug. 23 on those initiatives. And even if the measures pass, districts won’t see the money until the end of 2023.

Rivera, 55 with 20 years on the job, has a 24-year-old son who lives at home and a husband who teaches middle school science without enough planning time. Her own job was difficult last year because many children, lacking preschool experience, were not ready for kindergarten.

But she loves the age group. “If I say, ‘Let’s sing a song,’ their eyes get so big,” she said. “Everything is so exciting.”

The staffing situation varies from district to district.

Pasco superintendent Kurt Browning told the School Board on Tuesday that, with 354 vacancies, he might declare an education emergency that would allow him to relax some of the rules for hiring teachers.

We’ll break down the local and state education developments you need to know every Thursday.

You’re all signed up!

Want more of our free, weekly newsletters in your inbox? Let’s get started.

Explore all your options

“A lot of our younger teachers, they tend to want to experience teaching for a year or so and then try something different,” said Joel DiVincent, who was trying to fill five classroom teaching jobs at Paul. R. Smith Middle School in Holiday during a recent recruitment fair.

In some cases, the teachers quit mid-year. “Starting with one teacher and then changing, that can turn into a struggle,” DiVincent said. “As the principal, I can manage. But I don’t want my students to struggle.”

In Pinellas, district leaders said there is not much of a problem. Speaking at a meet-and-greet session at Bay Point Middle School, new superintendent Kevin Hendrick said his district had 100 teaching openings, and only 15 absolutely needed to be filled. He planned to use district staff “until such time we’re able to find a teacher. And if we can’t, then that’s the new role of that district staff.”

All Florida districts are contending with changes this year to both teaching standards and the schedule of state skills tests.

And there is anxiety about state laws emanating from the parental rights movement and Republican concerns about “woke indoctrination” in schools. Officials are bracing for challenges to books in school media centers and complaints from parents who believe teachers are speaking inappropriately about sexual matters.

Already, some districts are requiring parental permission of services that did not need authorization before. In Pasco, parents will be asked to sign online consent forms related to human growth and development courses, library usage, health services, privacy during student surveys, and appearance in media-related activities.

Education leaders are hoping the culture wars and an inflationary economy will not get in the way of an enthusiastic return to school.

Hillsborough is opening its first Montessori program at Carrollwood’s Essrig Elementary and expanding its offering of college-level Advanced International Certificate of Education, or AICE classes.

There is a new app for bus riders, more Spanish-English dual language programs and the brand-new York PreK-8 School near Apollo Beach.

Pasco is planning to open its long-awaited east-side career and technical high school, which has been on the district’s wish list for more than a decade. Kirkland Ranch Academy of Innovation will offer advanced academics and programs such as biomedical sciences, engineering and applied cybersecurity.

And at Smith Middle School, where principal DiVincent wants to double parent engagement events this year, families are invited to an educational “Fright Fest” in October.

Pinellas has expanded its college and career centers into all of its high schools and is adopting a wellness program backed by Tampa Bay Buccaneers quarterback Tom Brady.

To reassure parents horrified by the May 24 school shooting in Uvalde, Texas, some districts are showcasing their emergency training and equipment. Pinellas rolled out ALERT, a platform that pulls together panic buttons and apps, and coordinates real-time notification of law enforcement agencies in case of an intrusion.

“There’s not a day that goes by that we’re not looking for some way to improve the systems that we have,” said Luke Williams, chief of Pinellas’ school district police force. “The training is ongoing and it is constant.”

And, as in previous years, a new crop of independently operated charter schools will come online.

Six-year-old Maxwell Marty sat with his mother at the July 25 ribbon-cutting for Dr. Kiran C. Patel Elementary School in Thonotosassa.

“It’s gonna be fun,” Maxwell said as his mother, Alysha Marty, remarked that she looks forward to a return to structure. “Problem-solving is where he gets tired,” she said of her son. “And to be a pioneer here, that’s a once-in-a-lifetime experience.”

Up on stage at the Patel event, district chief of schools Sue Burkett was watching the time as she headed to a staff meeting to discuss the teaching vacancies. Stop-gap measures include reassigning 290 district staff temporarily to cover for some of the teachers, and accelerating the annual transfer schedule.

But Burkett said as she got into her car, “if we can do COVID, we can do this.”

MSU Board meets, approves health insurance for employees with no increase in cost 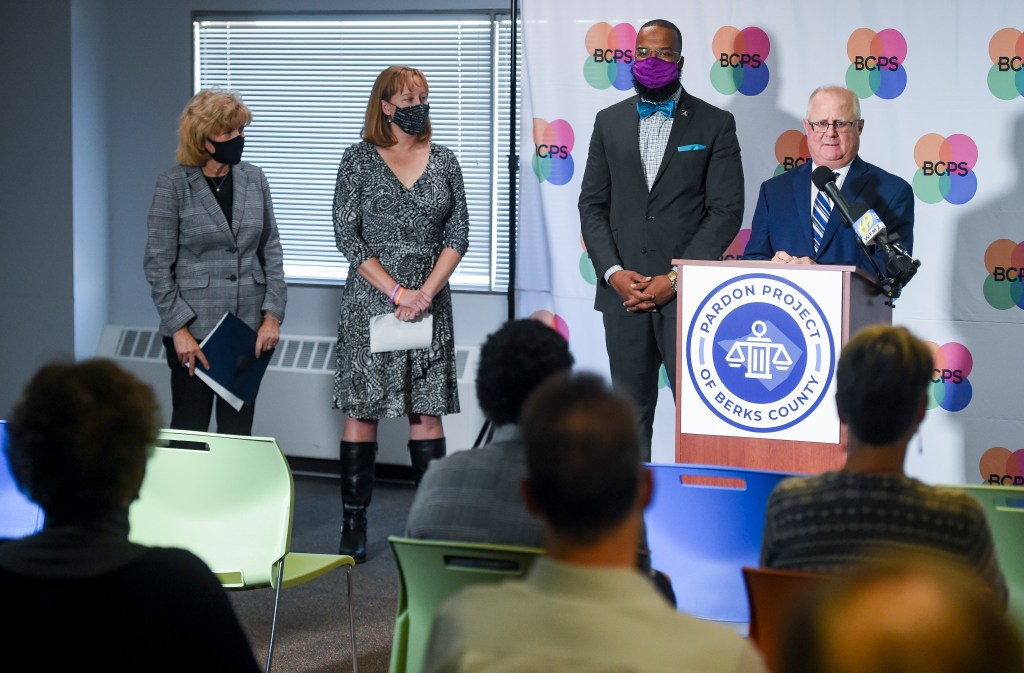 Education agencies should focus on schools 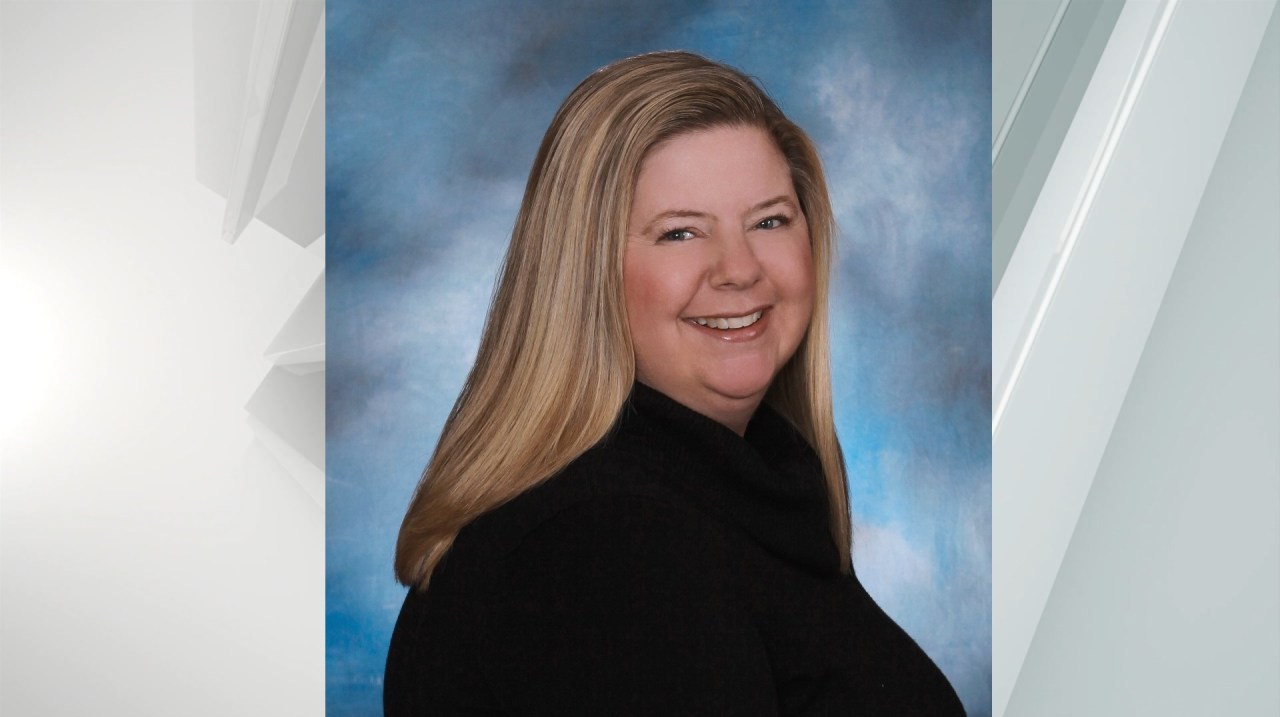