MILFORD, Mich. (FOX 2) – Kids will be heading back to school in just a few weeks and one local school district is taking drastic measures to keep students safe with no backpacks allowed in class.

“It is surprising – there was some talk of it at the end of the school year last year, but I didn’t think they’d go to it,” said Elle Kemezis.

Kemezis, a junior at Milford High School, is looking forward to the start of a new school year. But her routine will look different. Instead of carrying her backpack to class—she’ll leave it in her locker.

“It’s not my favorite decision the school has made,” she said. “I definitely would prefer to keep them, especially with such a short passing time, and the lockers aren’t close to a lot of our classrooms.”

That policy now extends to the high schools – Saleh says the main reason is to improve student flow in the buildings.

“Backpacks have continued to grow and get larger with time,” he said. “It creates tripping hazards, fire hazards and it takes a lot of space and classrooms and in hallways.”

“That’s always on our minds,” he said. “We don’t have any reason to believe that students are bringing weapons to school. We are always cautious of thinking about that as well.”

Saleh says they will work through the adjustment with students.

“Some people have been very supportive and said that’s what we do, that’s why we have lockers,” Saleh said. “Now we have (Google) Chrome Books, but then there’s others who have questions like, ‘What about my water bottle?’ Of course, you can bring your water bottle to class.”

Meanwhile Kemezis says this is one adjustment that students she knows aren’t sold on.

“Overall the majority of what I’ve heard is that they don’t like it and people would prefer not to have all our stuff with us,” she said. 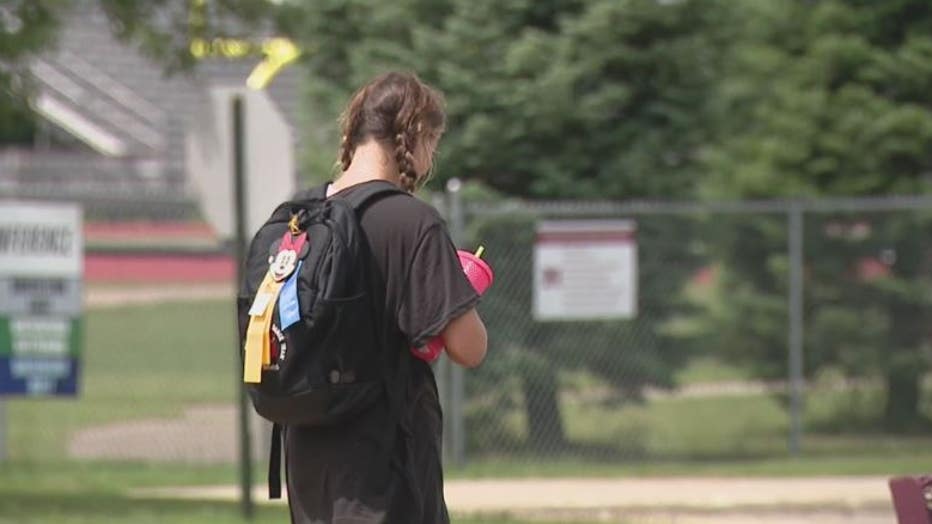 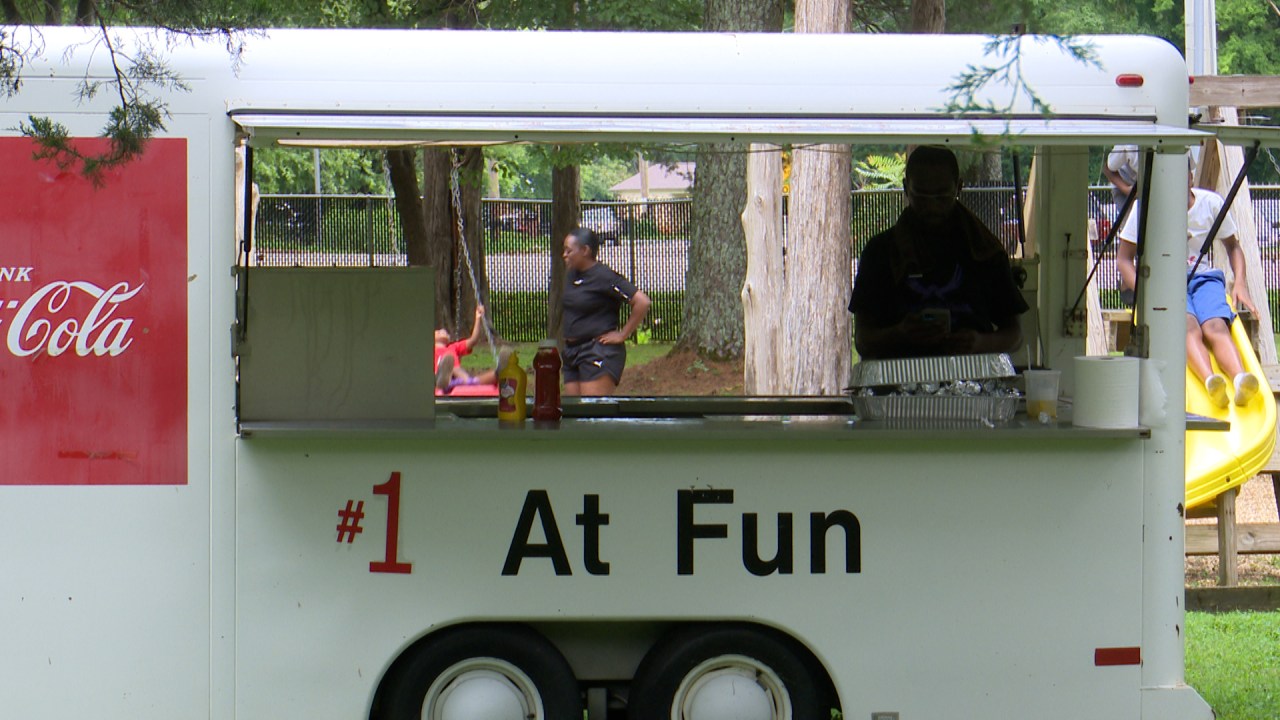