Daily commutes from Galway to Dublin and back are among the dire predictions being voiced about the choices facing students caught in the grip of a worsening college accommodation crisis.

t raises the prospect of exhausting round trips, if undertaken on a regular basis, which would also leave students missing out on the broader benefits of college, but student leaders say many may have no other option.

“We’ve heard that there’ll be students now possibly having to commute from places like Galway.

“Students are coming up to us saying that their only option to come to college is to get the first train in the morning and the last train at night which isn’t sustainable long term.”

While it would be far from ideal for students wanting to get the best out of college life, and ultimately unsustainable, with Galway-Dublin one-way student rail fares starting at €8 the economics of it makes financial sense.

As the national housing shortage and sky-rocketing rents squeeze students further out of the rental market, the Government is relying on homeowners to ease the crisis by letting out a spare bedroom in a traditional “digs” arrangement.

Further and Higher Education Minister Simon Harris and colleagues are exploring more measures to encourage families to avail of the rent-a-room scheme that allows for income of up to €14,000 a year tax free.

Ministers are focusing on ensuring participating households do not lose eligibility to a Susi student grant or a medical card. This is on top of the July announcement by Social Protection Minister Heather Humphreys that income from rent-a-room would not compromise welfare payments.

The shrinking availability of housing for students comes as the numbers entering college are expected to rise further, with more than 1,000 additional places opening next month.

This week it emerged there has been a surge in private landlords seeking evictions because they want to sell their properties and leave the rental arena.

Union of Students in Ireland (USI) president Beth O’Reilly said it could have a very negative impact on students, especially in more rural areas where there is not a lot of purpose-built student accommodation.

She said a lot of students were reliant on the private rental market, so any drop in the number of beds available was putting an increasing strain on the situation.

“I do think there is the potential for things to be a lot worse this year compared to last year, just from talking to students’ unions on the ground,” she said.

She echoed concerns that more students would be forced into long and unsustainable commutes. “At the beginning of the year you can be really excited and you can say that the commute will be manageable, and that you’ll be fine.

“But it is incredibly mentally taxing to have to commute for such long distances and it’s going to have a huge knock-on effect on the amount of students who are able to progress through higher education.”

As the new college year looms, desperate students are also turning to hostels to meet their accommodation needs, at least in the short term.

A spokesperson at Gardiner House Hostel in Dublin city said: “Until the middle of October, we have a lot of student reservations for a couple of weeks or even a whole month. We keep receiving more requests, but we haven’t been able to accommodate all of them as we are almost fully booked every day.”

Students seeking accommodation in Dublin are budgeting €220-€250 a week but still have no guarantee of finding a place to live.

TU Dublin, which has five campuses across the capital, including its main base at Grangegorman, has no on-campus accommodation and is entirely reliant on the private rental market, mainly purpose-built student accommodation that it blocks books for its students, or ” digs” to facilitate students who need housing.

TU Dublin student engagement and experience officer Dr Rachel O’Connor said its allocation of purpose-built student accommodation was “pretty much gone” and it was directing students towards the “digs” option.

“We are banking on that a lot this year,” said Dr. O’Connor, adding that there had been a good response from families and “there is surprising uptake already”.

The typical rate is €120 for a five-day week, including costs such as electricity, wi-fi and, possibly, a meal, making for a favorable comparison with the private rental market.

Dr. O’Connor feels that the idea of ​​letting a spare room to a student may be gaining traction because of the financial pressures on households due to the rising cost of living.

At UCD, the appeal for homeowners to rent a room has extended to graduates of the university, who have received an email from the college urging them to let a spare room to a UCD student.

The email describes the shortage of accommodation as a “huge challenge for prospective and returning students”, and expresses the hope that “the rental shortages do not become a barrier to their progress” at college.

The accommodation crisis is not confined to Dublin. Colin Kearney, who is president of Atlantic Technological University (ATU) students’ union for Galway and Mayo, predicts the problem will be worse this year. He recalled how one evening last October two students arrived at the students’ union offices looking for a shower. They “travelled to Galway from Cork on Mondays and were sleeping in their car at night until they could go home on Thursday evenings”.

The radius of available accommodation for students in Galway city has moved further and further afield, coming close to as far as 30 miles.

“For the year ahead, for those not lucky enough to get these places, we are expecting a higher level of homelessness and more of our students having to share a house fit for four among eight,” he said. 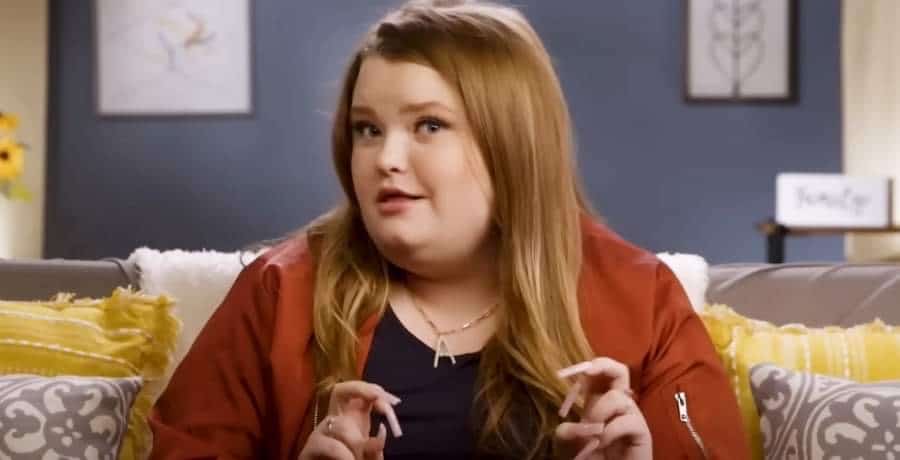 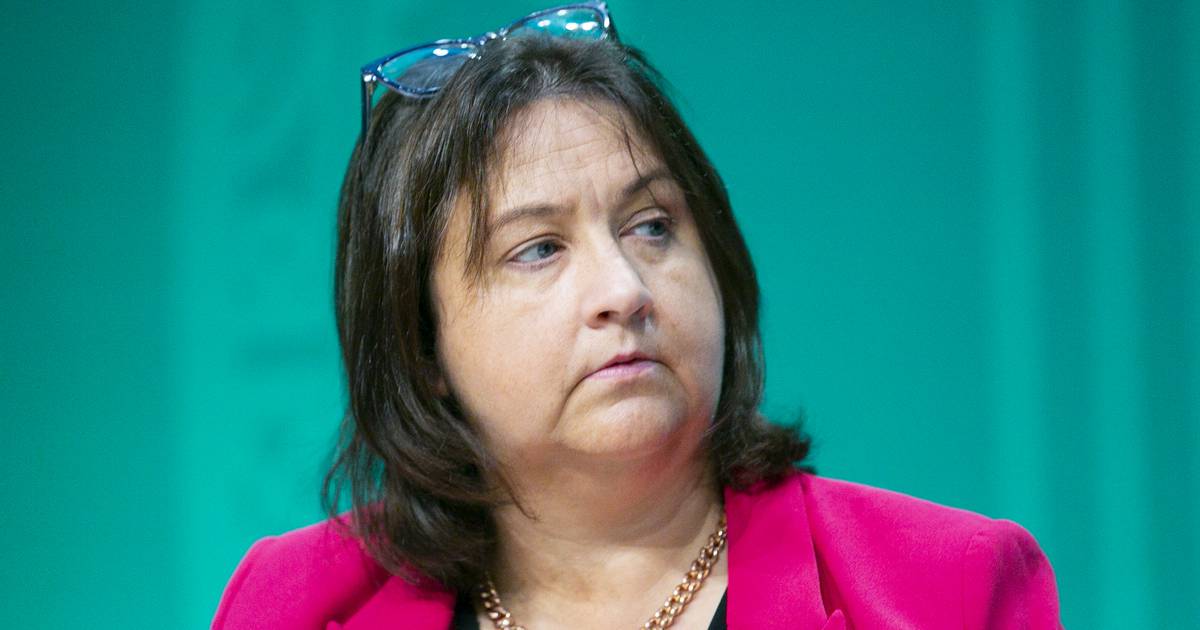