ABUJA, Nigeria – Nigerian authorities ordered a curfew in a northwestern state where hundreds protested Saturday to demand the release of suspects in the brutal killing of a Christian student accused of blasphemy against Islam.

Sokoto state Governor Aminu Tambuwal imposed a 24-hour curfew “with immediate effect” as the protest swelled in the state capital amid religious tensions.

The victim, identified as Deborah Samuel, was stoned, beaten and burnt to death on Friday at the Shehu Shagari College of Education in Sokoto state after being accused of “making a social media post that blasphemed… Prophet Muhammad,” police said.

Authorities closed the school and asked other students to vacate the premises. Nevertheless, on Saturday students rallied to demand that police release their two fellow students held as suspects in connection with the killing.

The killing of Samuel, a Christian, highlights the deep division along religious lines in Africa’s most populous country, where violence has erupted in the past in response to actions or comments deemed anti-Islamic.

In the faraway Kaduna state, about 310 miles from Sokoto, the state government also banned protests “related to religious activity,” citing “moves by some unpatriotic elements” to organize a demonstration over the incident in Sokoto.

Christian and Muslim leaders alike condemned the student’s murder and called for the prosecution of the perpetrators.

Nigerian President Muhammadu Buhari “said the news of the killing of the young lady by fellow students was a matter of concern and demanded an impartial, extensive probe into all that happened before and during the incident,” according to a statement from a spokesperson. 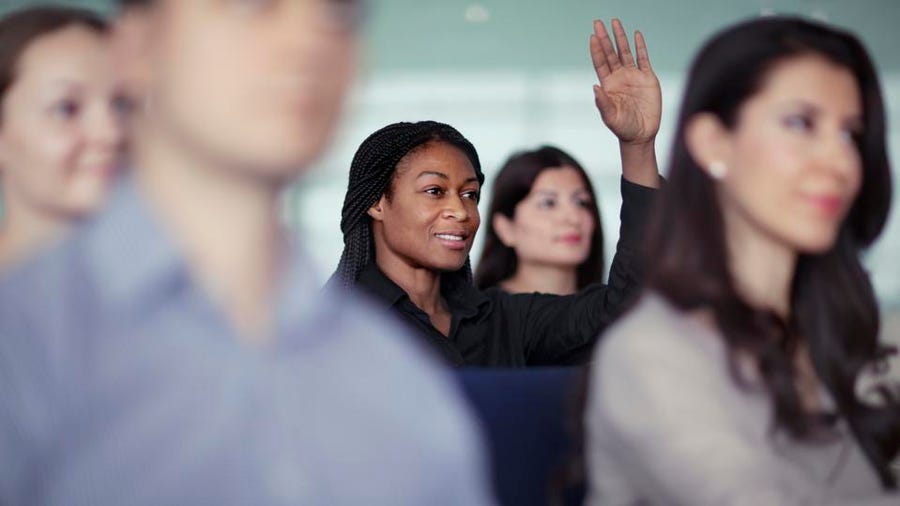 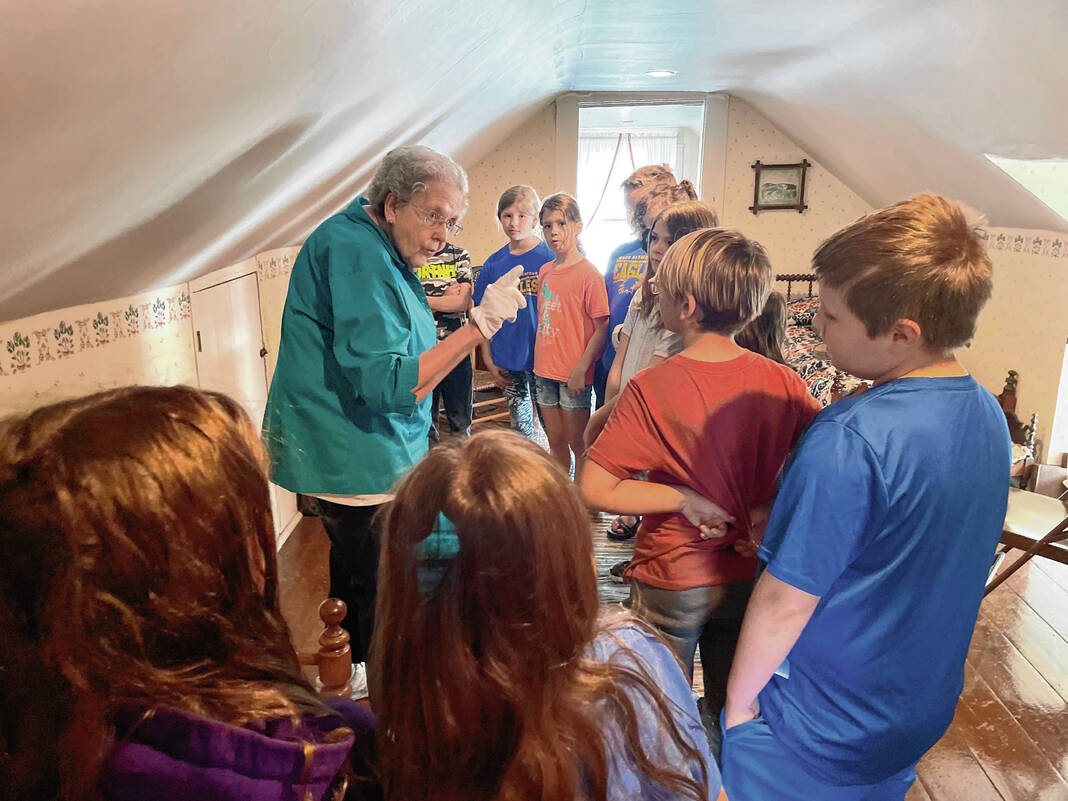