Deutsches Studentenwerk (DSW), the association of 57 student unions, has objected to the plans of the Bavarian state to introduce education fees for students from non-European countries.

According to DSW, tuition fees damage the possibility of equal opportunities and students’ internationalization, which could result in fewer international students coming to the state, Erudera.com reports.

“Tuition fees are a social hurdle in accessing higher education; they are poison for equal opportunities. There is a broad consensus on this in society and politics. In Bavaria, the state parliament last voted for the abolition of general tuition fees in 2013, after one of the most successful Bavarian referendums had previously voted for it, ” DSW Secretary-General, Matthias Anbuhl, said.

Social surveys on the economic and social situation have shown that financial hardships regarding studies are the main challenge for approximately 325,000 foreign students in Germany.

International students planning to study in Germany must prove that they have sufficient funds to enroll in universities, which amount to € 10,300. However, the real costs of studying abroad cause them major financial hardships, especially the rental costs.

More specifically, 30 percent of the funds were allocated for student unions during the pandemic for international students, indicating the national effort to maintain these students.

The tuition fees planned in Bavaria are profoundly damaging to the internationalization goals of the federal and state governments, and they are not adequate means of consolidating a state budget since the university administration is under considerable strain.

This is particularly noticed in Baden-Württemberg, where the introduction has led to a sharp drop in the number of international students from non-EU countries. The state of North Rhine-Westphalia has declared against the introduction of such fees, also due to the extended administrative effort.

Exclusion from tuition fees is a strategically central locational advantage of the German state in the internationalization of the university system, and it is also one of the reasons why Germany remains among the most important non-English-speaking host country for international students worldwide, standing behind the USA, Australia and the United Kingdom.

Bavaria is the second-host country with the most international students (48,625), standing right behind North Rhine-Westphalia with a total of 73,881 students. 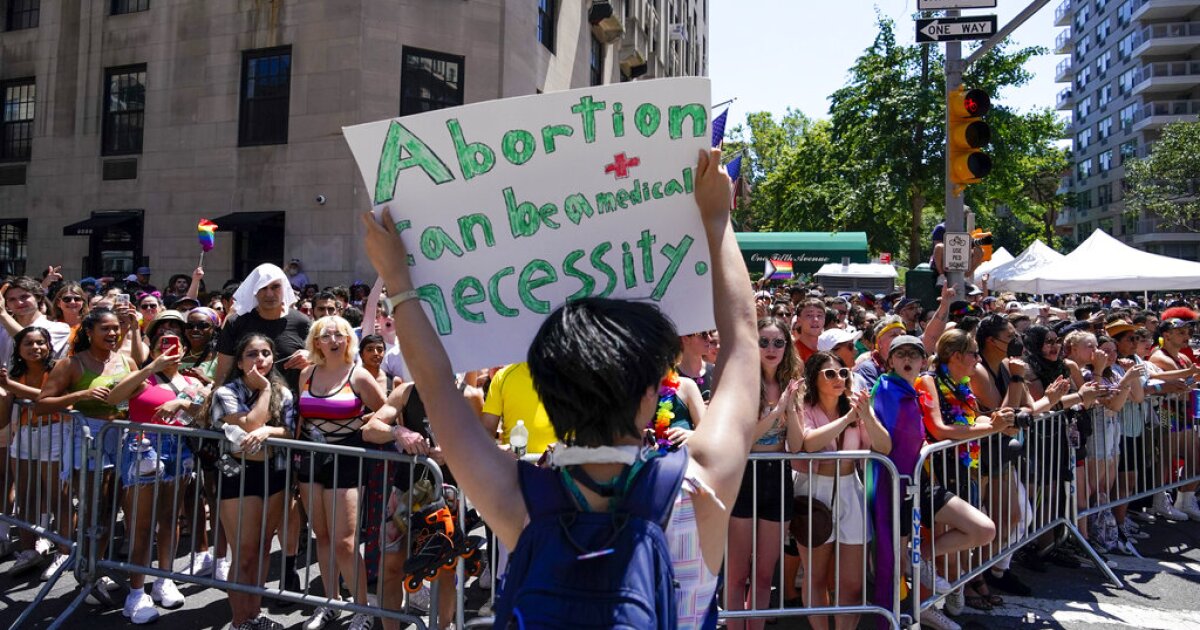 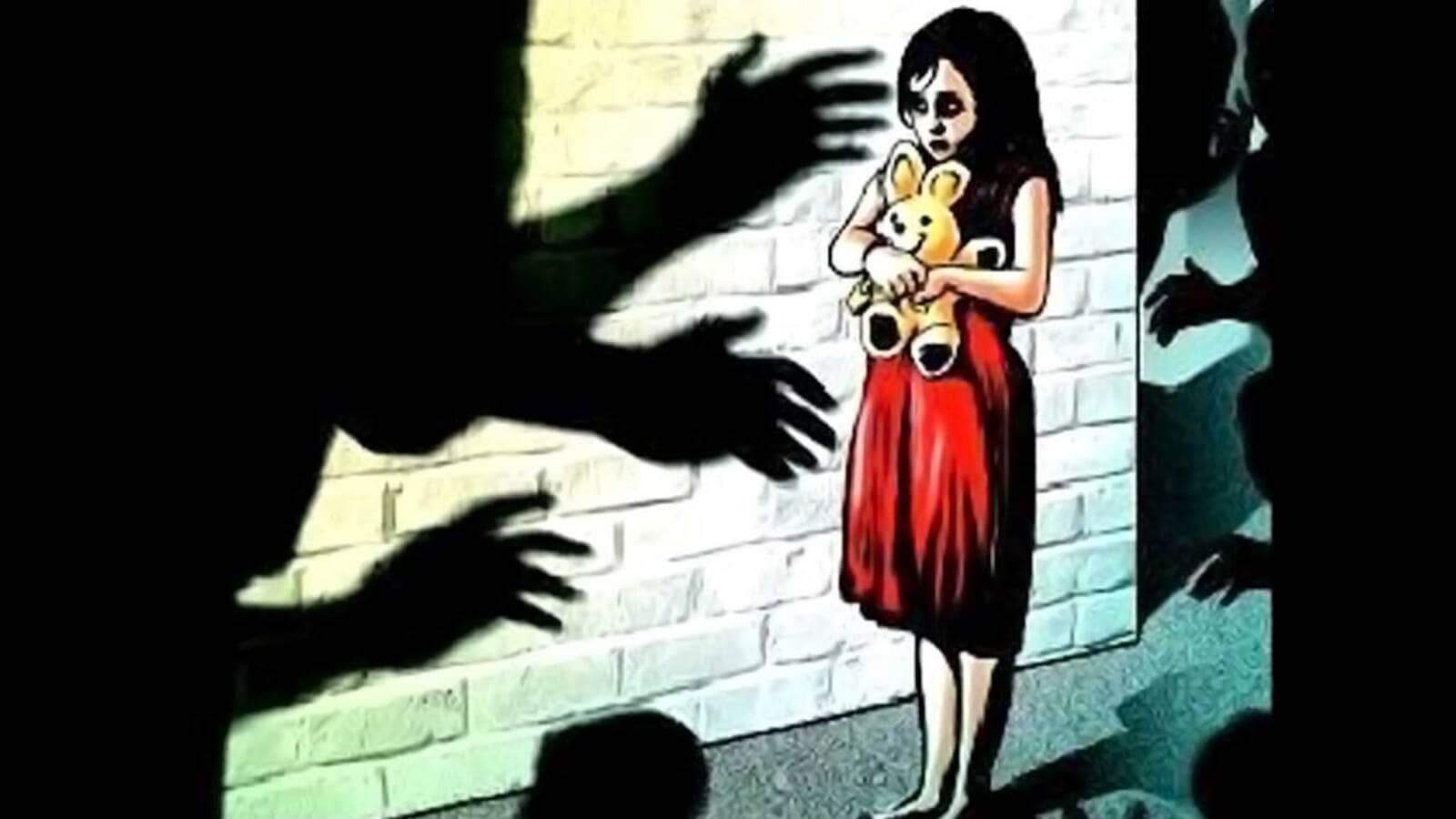 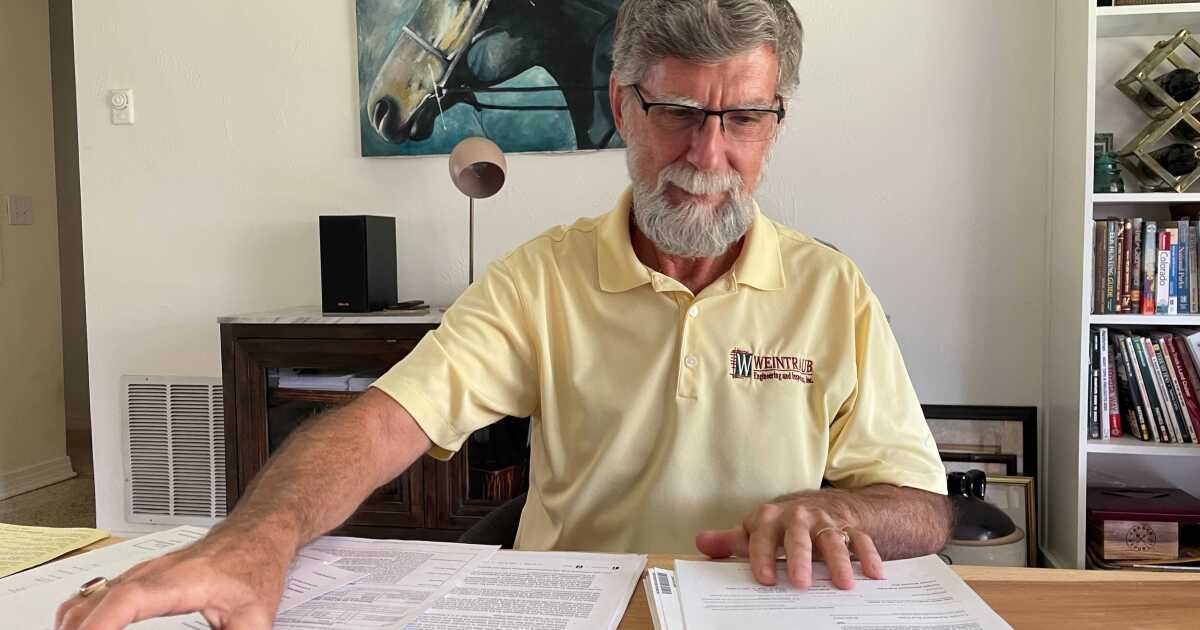 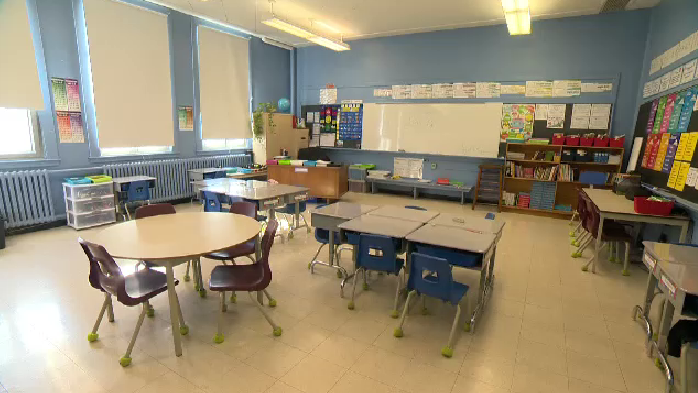