FRESNO, California (KFSN) — Fun and games at a school rally turned into serious injuries for a student whose new lawsuit says a Fresno County school put him in danger.

The rally at Tranquility High School was supposed to be just a fun sort of human demolition derby, but for at least one student, the fun came at a high cost.

The crowd cheered in April as bouncy bubbles filled with students crashed into each other for fun.

But you can see in the video taken by another student that those bubbles didn’t cover the kids’ heads.

They also didn’t have enough air to protect the kids, according to a new lawsuit against the school district.

“And when these kids were told to run from opposite ends of the gymnasium and run into each other, children were seriously injured,” said plaintiff’s attorney Jason Bell of Baradat & Paboojian.

Bell says more than one kid got hurt and he filed a lawsuit on behalf of two of them.

Attorneys have not yet identified all the students in the bubbles and don’t know if the videos show the collision leading to the most serious injuries.

But Bell says one of his clients – a Tranquility junior – suffered a broken neck, blood clots in his neck, and a severe concussion.

Doctors here had to fly him to San Francisco because of the severity.

Four months later, he’s still on blood thinners for the blood clots, his broken neck is still healing, and he’s about to miss out on his senior year football season.

“He’s been told that he will never play football again,” Bell said. “He should limit his activities. He’s told not to run, not to jump.”

Legal analyst Tony Capozzi says the school may have created a dangerous situation that’ll cost it a lot of money.

He says one possible defense would be to put responsibility on the student, but that might be a hard sell at trial.

“Questions I would ask: ‘Did the parents sign off on this?’,” Capozzi said. “From what I understand, parents didn’t know anything about this. And ‘why would the school allow something this dangerous to happen on school grounds?’ In a high school auditorium, somebody falling and hitting their head could be devastating and apparently it is in this case.”

Action News reached out several times to the school district and the school itself. We were told someone would get back to us, but we haven’t gotten any response yet.

Please note: This content carries a strict local market embargo. If you share the same market as the contributor of this article, you may not use it on any platform. 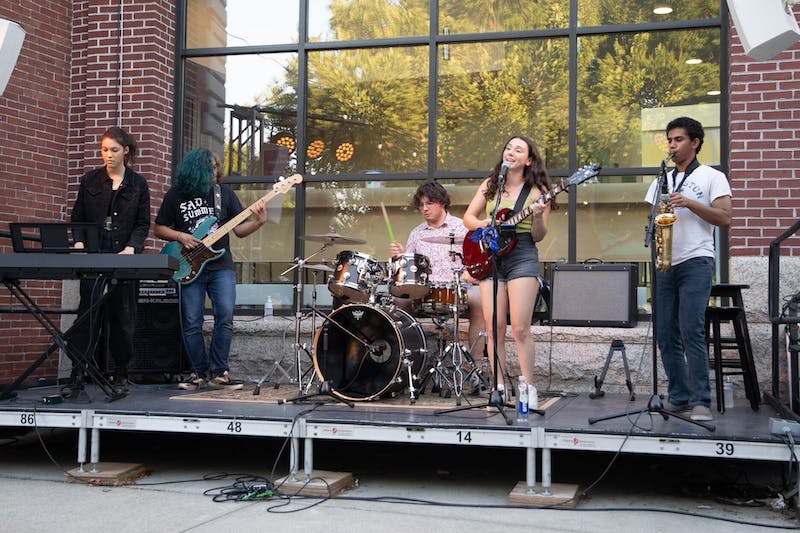 Biden Cancels $6.2 Billion Of Student Loans, But Twitter Erupts With These Objections 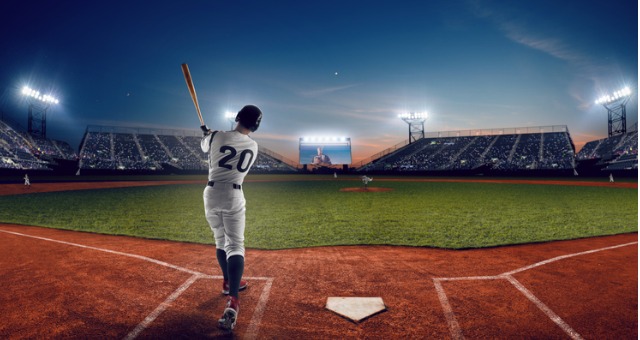 How Student Learning Can Begin Before the First Day of Class