James Gard: Welcome to Morningstar. It’s the tail end of earnings season, and that means UK insurance companies are in focus. Our stock of the week is car and home insurer, Admiral, which has just put out half year results. As with WPP, the results did not have the share price reaction you’d expect. Admiral’s profits are down nearly 50% from this time last year, but shares are up nearly 7% on the day of the results.

So, what’s going on here? This drop-off in profits was expected because 2021 was an exceptional year. Investors could be reacting to the bumper dividend of 105 pence per share, which includes two special dividends or the rise in total customers to above 9 million, which is up from 8 million this time last year. New division, Admiral Money, which offers loans and car finance, has just come into profit this year.

Still, there are some challenges in the high inflation era. People are more likely to shop around and look for the cheapest cover or even skip it entirely in the case of pet and travel insurance. Car insurance makes up the lion’s share of Admiral’s UK business, but claims have been higher in this area because of rising repair costs and the increased price of used cars.

Admiral has an economic moat, which is rare for an insurance company, says Morningstar analyst, Henry Heathfield. The company has built a dominant market share by taking a risk on younger and city-based drivers. It’s also invested heavily in in-house technology, particularly in the field of AI. According to Morningstar metrics, Admiral’s shares are significantly undervalued with a fair value of £35 per share, and that’s against the current price just above £20 per share.

To view this article, become a Morningstar Basic member. 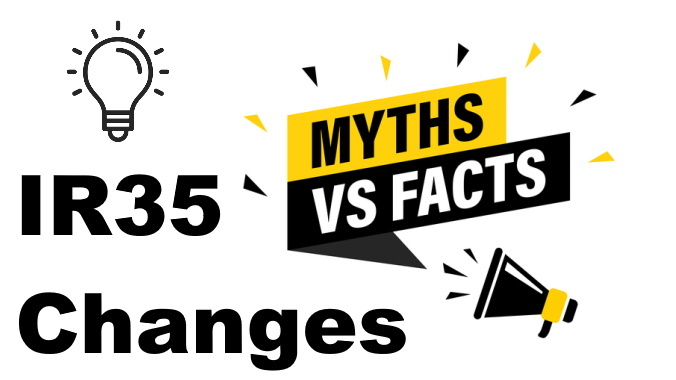 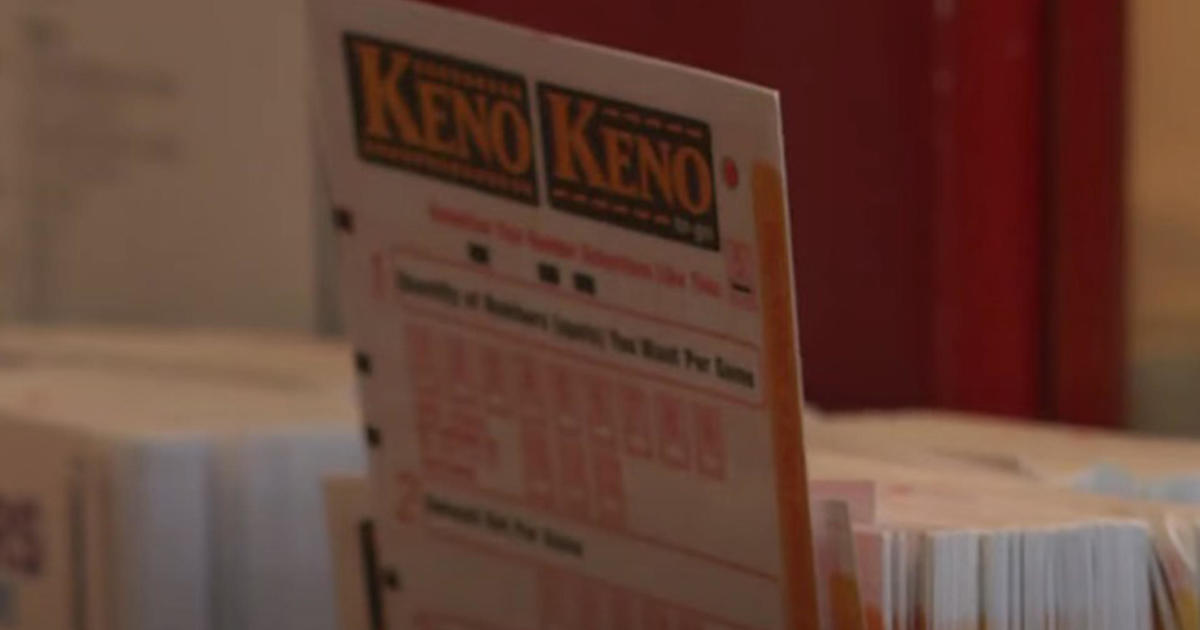