The 17-year-old Stillwater boy who died after a water emergency in the St. Croix River Thursday night was helping to save a drowning friend when he went underwater, officials said Friday.

Suleiman and a group of friends had gathered near the river at Lake St. Croix Beach when one of the friends began to struggle in the water. Suleiman, along with several others, attempted to help the struggling boy and bring him to safety. The first teen made it out of the water, but Suleiman never resurfaced, officials said.

Authorities were called to the 2000 block of Riviera Avenue South in Lake St. Croix Beach around 5:40 pm Thursday after witnesses reported a teen was drowning. Emergency crews arrived on the scene within minutes and immediately began searching for the missing teen.

Suleiman was located by a member of the Washington County Sheriff’s Office rescue dive team just after 6:30 pm Suleiman, who officials say was underwater for about 40 minutes, was transported by ambulance to Regions.

Teachers, students and staff at SAHS were stunned by the news of the death of Suleiman, who was a member of the school’s Black Student Union and was active in the Student Leadership Council. Counselors were made available to students who wanted help coping with Suleiman’s death, school officials said.

Suleiman worked to make SAHS “a warm and welcoming place for everyone,” said Cornelius Rish, the school’s cultural liaison who oversees the Student Leadership Council. “His legacy is one of leadership and friendship. He was a strong leader, a protector of his friends and very loyal. He was helping to improve the building’s culture and climate. “

Friends of Suleiman set up a GoFundMe fundraising page to help his family pay for funeral expenses. Suleiman was a “beloved friend, brother and son,” and “he will be deeply missed and continue to live on as an example of what true love and friendship is,” friends wrote on the page, which had raised more than $ 22,000 as of Friday night.

A memorial for Suleiman was started in Lake St. Croix Beach on Friday. It included bouquets of flowers and a basketball.

Sheriff Dan Starry said Suleiman’s death was a “devastating tragedy.” Divers with the Washington County Rescue Dive Team were in the water searching for Suleiman within 15 minutes of getting the call, he said. “I’m grateful for their quick response, and their ability to recover Suleiman and bring peace to his family.”

SAHS Principal Rob Bach shared the news of Suleiman’s death in an email to families on Friday.

“We extend our deepest sympathy to the family and everyone impacted directly or indirectly by their passing,” he wrote. “During this time of grief we ask you to keep the family in your thoughts. The death of a classmate, even for those who didn’t know them well, will impact each student differently and all reactions need to be addressed with great care and support. District support staff and counselors are at school today to support our students and as needed moving forward. … Please let us know how we can continue to help you and your children as we work through this difficult process together. ”

The official cause of death remains under investigation by the Ramsey County Medical Examiner’s Office.

Universities should make education available from KG to PG: Khattar

New round of survey questions sought by Education Project Group 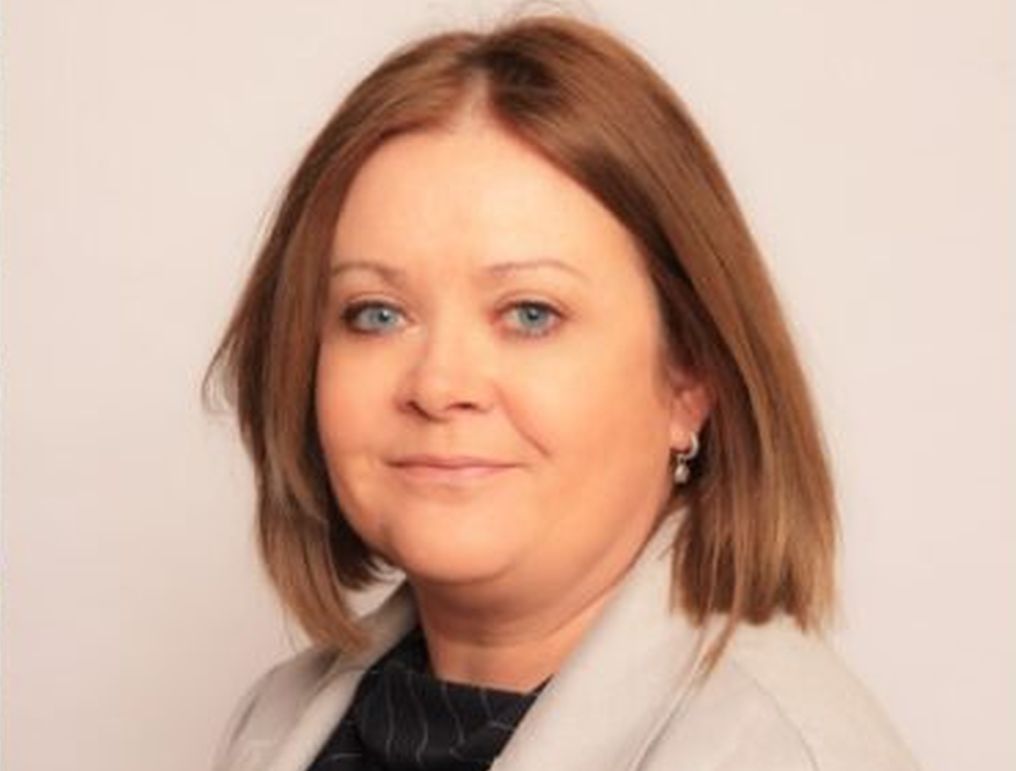 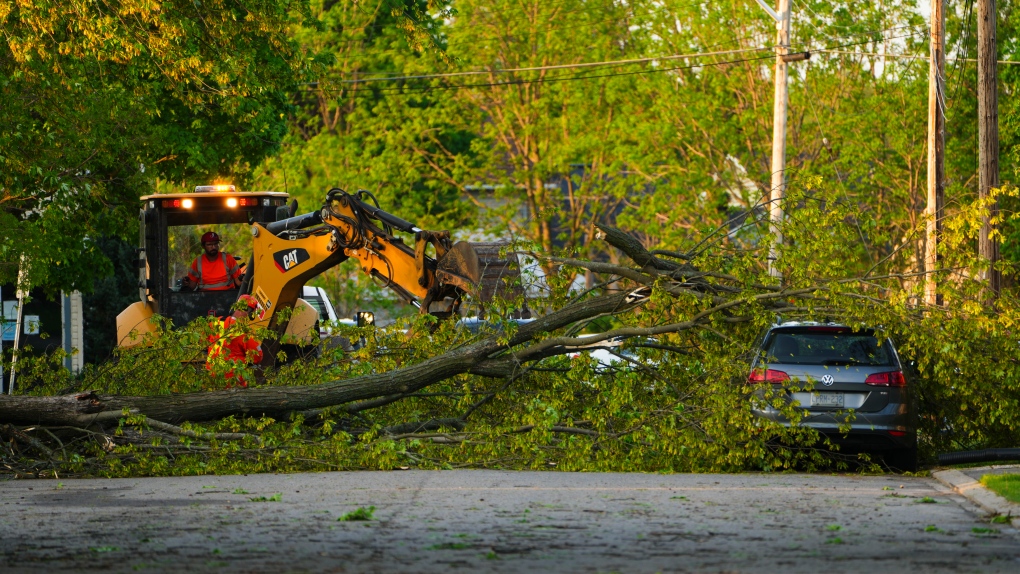