Spotify on Tuesday announced that its entering the metaverse with Spotify Island on Roblox.

As the first music-streaming platform to exist on Roblox, Spotify’s virtual universe will connect fans and artists across the globe in a “wonderland of sounds, quests, and exclusive merch,” according to the brand. The digital island takes on signature elements of Spotify’s branding with a primarily green layout, alongside colors and iconography that users will recognize from the app.

Players will be able to collect heart-shaped “Like” icons in order to unlock merchandise and “climb the charts,” or rank on the game’s leaderboard. Artists will earn an unspecified percentage from sales of in-game merch, which can also be taken into other destinations on Roblox.

At launch, users will be able to unlock four free items by engaging in various tasks on the island, including making sounds in the game’s crystal cave, jumping on a trampoline and collecting music notes across the grounds. Additionally, players will have the ability to create their own sounds in the island’s virtual beat-maker station powered by Soundtrap and produce performances in a “stage” area by controlling confetti cannons and bubbles.

“The stage isn’t the typical artist broadcast to fan experience. We’re flipping the script and empowering players to be the creators and truly feel like they’re the artist performing, ”said Abby Stewart, Director of Business Development at Spotify.

Spotify Island is now live on Roblox’s platform. Additionally, Spotify has added a new playlist titled Spotify Island on Roblox, which is now available to stream. 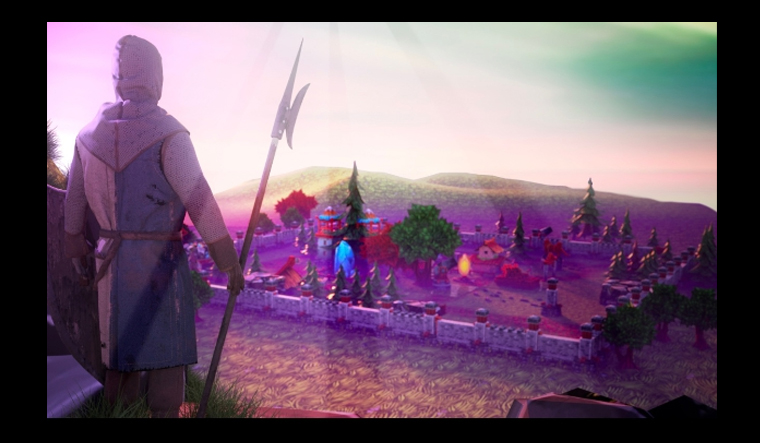 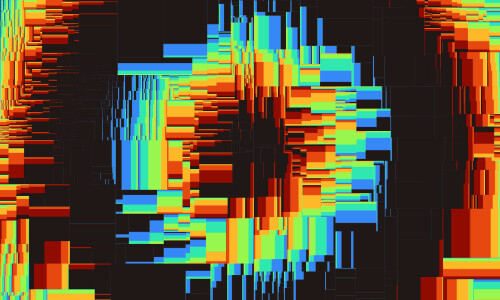 Art Basel HK Teetering on Edge of Reality and Metaverse

Nigeria, others to get $ 40bn from metaverse yearly