An internal investigation into a Somerville, Massachusetts police officer’s use of force on a high school student is ongoing, according to a post on the city’s website Wednesday.

According to the notice, it happened on Monday after police were called to the high school for a situation involving a different student. Officers had been asked to remove that student from school by the child’s mother, but as that student was getting in the police cruiser a second student approached, apparently trying to convince the student to get out.

A confrontation ensued when the second student refused police orders to leave, and one of the officers got into a physical struggle with that student, bringing him to the ground, officials said.

The struggle continued as the pair got to their feet and the officer reportedly pushed the student away before school staff stepped in.

“Any use of force by a Police Officer is a serious matter. After a preliminary review of these circumstances, I have ordered the Professional Standards Office to begin an internal investigation, ”Somerville Police Chief Charles Femino said in a statement.

No injuries were reported.

More details, including the name of the officer involved, were not immediately available. 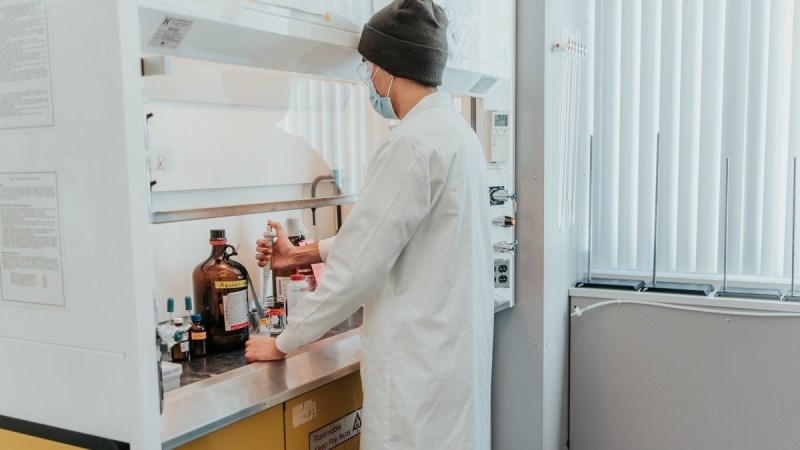 UNBC to benefit from $ 255k in graduate student scholarships 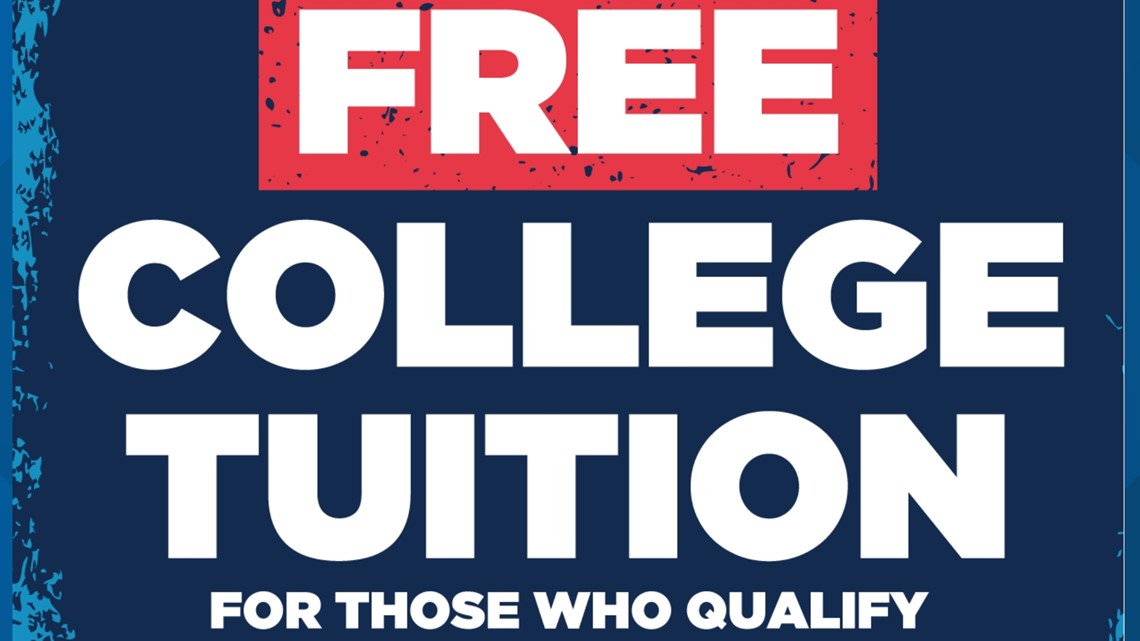 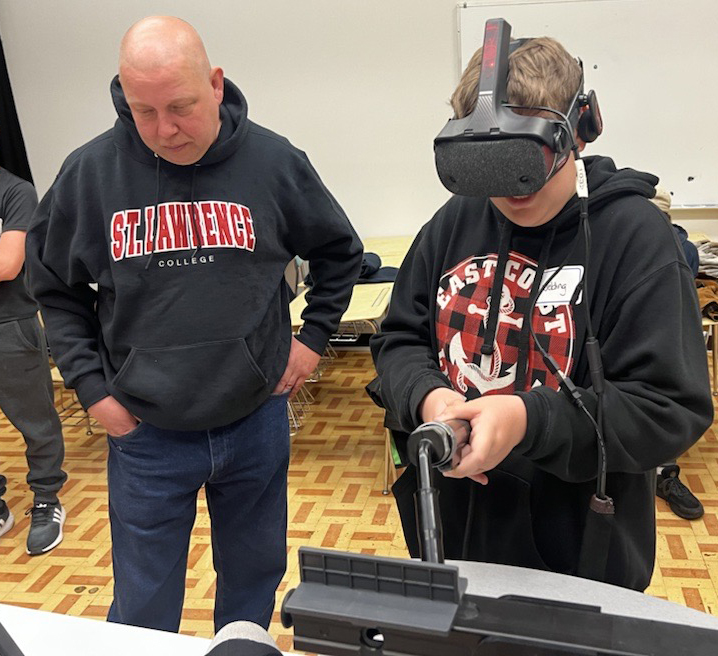