On the eve of Red Shirt Day, a day to commemorate and raise awareness of Indigenous women and girls who were murdered or have gone missing, the House of Commons discussed this ongoing problem.

With members of the House previously talking about how employment can help Indigenous wom- en get out of the situation, that could lead to them being murdered or going missing.

MP for Bow River Martin Shields rose in the House to discuss how education also plays an important role in helping these Indigenous women.

“One of the things we talk about here is education,” said Shields. “We are doing a lot of work and a lot of discussion here.

“Education is absolutely fundamental to the success of many on their journey out of poverty, out of some of the social challenges that we find in a riding like mine in northern Saskatchewan. I would remind the member that my riding has the second-largest Indigenous population in the country. I have been working with people in northern Saskatchewan to make sure that they get access to a quality education. To upgrade that quality of education, we must work in conjunction with the federal department that is responsible for education on First Nations and with the provincial folks who are responsible for the education of the First Nations. We have to have a coordinated effort to educate young people, enhance their oppor- tunity and give them that chance of success. ”

Later on in the discussion, Shields rose in the House once again, this time discussing the importance of ensuring that police services are properly funded within Indigenous territory.

“I know the minister across the way will be very familiar with this issue,” Shields said. “Having met, albeit in a limited way, with Indigenous people, I have heard them talk about the police services they have on some Indigenous nations. One of the things they have asked about is the fact that they receive program funding for it, not guaranteed funding. It creates a lot of difficulty to create a safe environment when the police service is in Indigenous nations and do not know from year to year whether they will be funded. I know the minister is well aware of this, and maybe he could explain where the government is in terms of developing that relationship with Indigenous police services that is needed for safe communities. ”

Marco Mendicino, MP for Eglinton, Lawrence in Ontario and Minister of Public Safety, responded to Shields’ comment by elaborating on what the Liberal government is putting forth to help support the police who work with- in Indigenous communities.

“My colleague’s question allows me to elaborate on the work the government is doing to ensure that we are working closely, collaboratively and respectfully with indigenous communities right across the country, through the first nations and Indigenous and

Inuit police programming initiative, ”said Mendicino. “We have invested about $ 1 billion. This is a historic amount of financial support that will be channelled in partnership with indigenous communities so that they can be empowered to provide public safety for themselves. In addition to that, there is a commitment from the government to work, again in a very respectful and collaborative manner, with Indigenous leadership across the country to co-develop legislation that will recognize that Indigenous policing is an essential service. This is another important step on the path to reconciliation that we are committed to taking, along with Indigenous individuals right across the country. ”

Is there more to this story? We’d like to hear from you about this or any other stories you think we should know about. Contribute your voice on our contribute page. 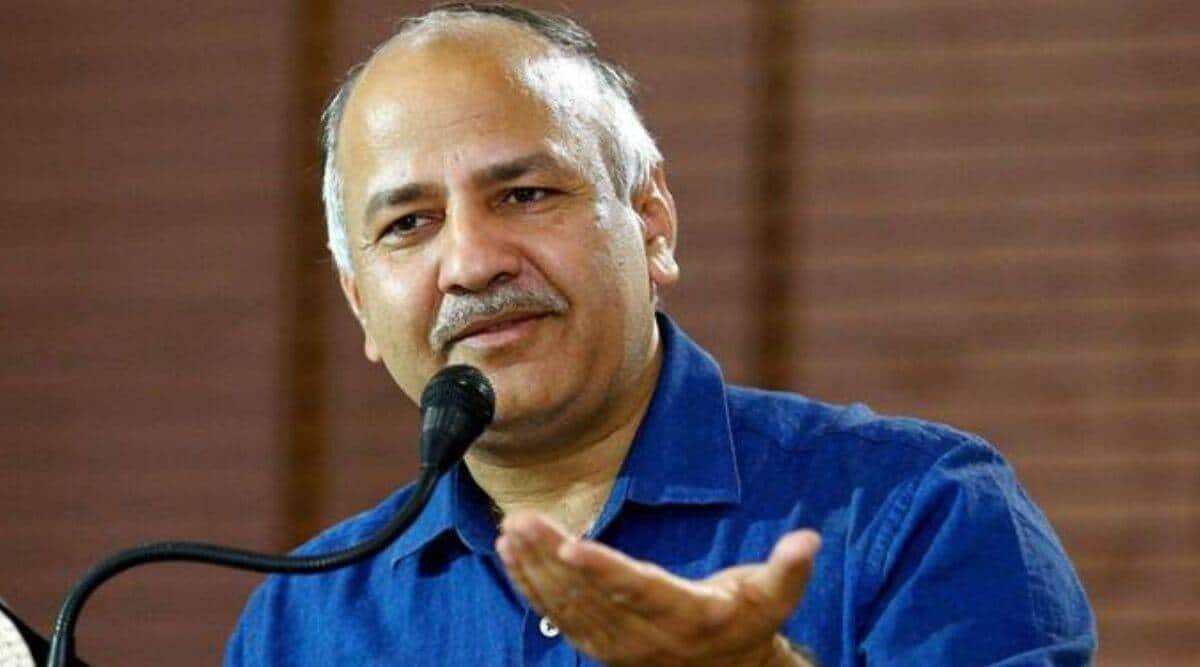 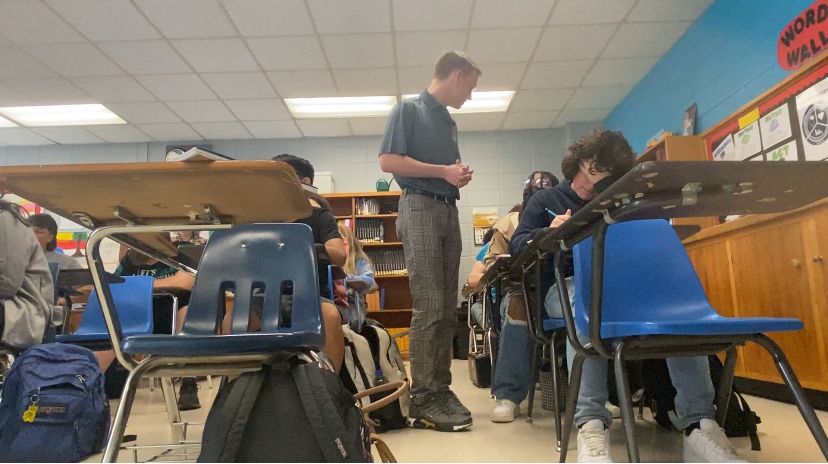 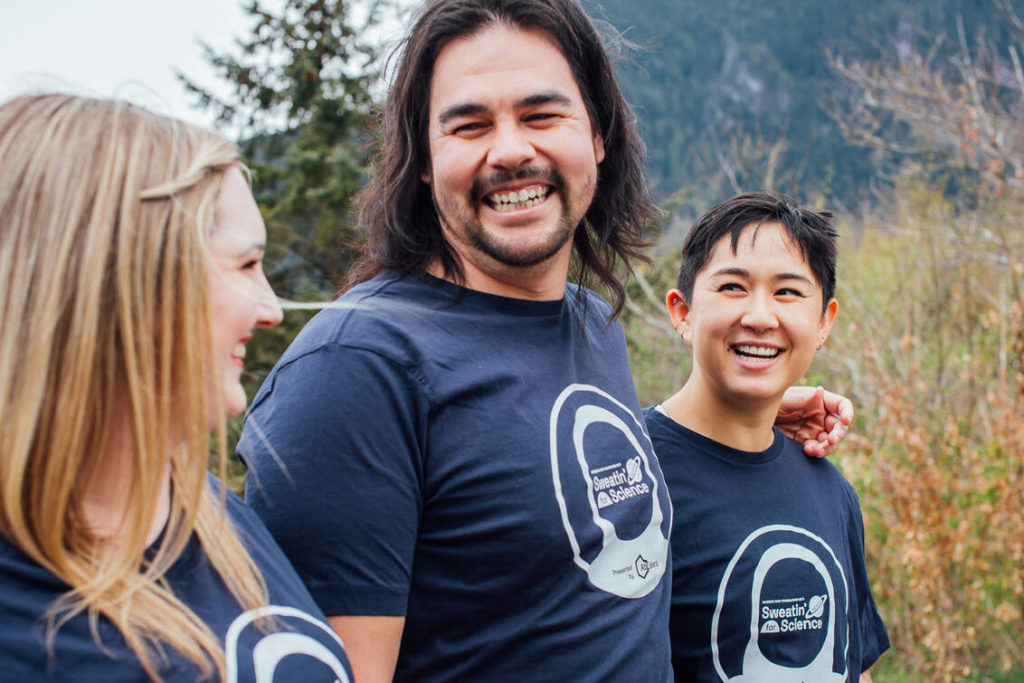