During the ceremony Student Body President-elect Pierce Kennamer was officially sworn into the position along with Vice President-elect Dalia Calvillo and Boca Raton Governor-elect Deanna Mancuso.

Student Government (SG) hosted a ‘Met Gala’ themed banquet and award ceremony on Thursday evening to acknowledge students and staff for their contributions to student life.

During the ceremony Student Body President-elect Pierce Kennamer was officially sworn into the position, along with Vice President-elect Dalia Calvillo and Boca Raton Governor-elect Deanna Mancuso.

She believed that the awards every person received were well deserved.

SG presented over 38 awards, with a brief intermission in between the ceremony in which soprano singer Verlene Faust performed a song.

Inside the spacious room, the black and gold-themed tables featured elaborate golden lampshades with white and black feathers and white pearls which hung from the top.

The stage in the front of the room contained a podium with a microphone and a projection screen that showed the awards being presented, along with the names of the students who received them.

The event ended at 10 pm after awards were presented to those who served the Student Government and made an impact this school year.

Here are the awards that were given:

Rhoda Hoods enjoyed seeing all of SG from different campuses come together and celebrate their accomplishments.

“It’s more surreal to know the student impacts that you have not only on your own campus but university-wide and we don’t always get to see each other in our day-to-day lives,” Hoods said.

House of Representatives Secretary Dylan Hobbs-Fernie thinks that the highlight of the ceremony was listening to the closing remarks by SG advisor Donald Van Pelt.

“I’ve worked with Donald now for about a year since I’ve been more on campus. I didn’t really work with him when I first started in Student Government and watching him, I always thought he was a well spoken person, ”Hobbs-Fernie said.

Hobbs-Fernie believes that the students in SG are well deserving of receiving these awards.

“A lot of people who were being talked about have been close friends of mine. And for me, I always enjoy hearing people who I admire so much get the praise and I think they rightfully deserve it, ”Hobbs-Fernie said.

Samantha Sheradsky is a staff writer for the University Press. For more information regarding this or other stories, email [email protected] or DM her on Twitter @ samtheham132. 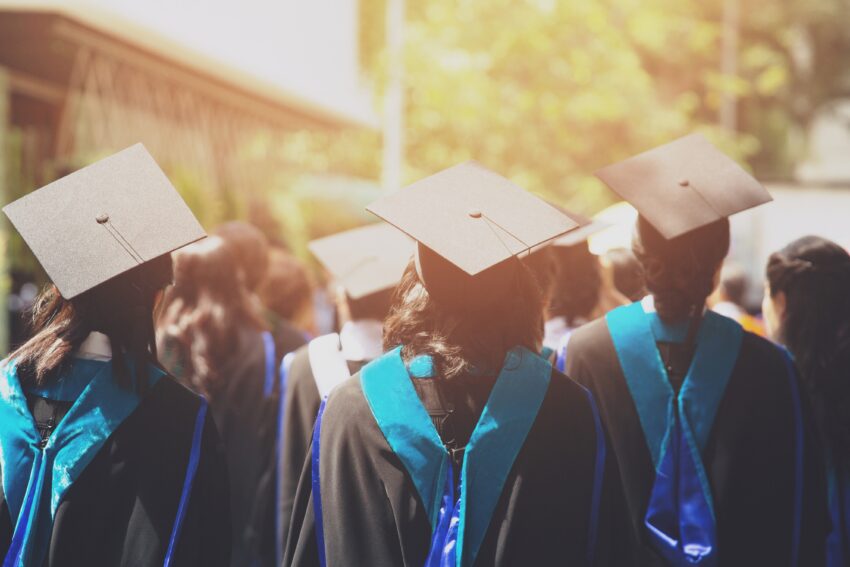