Last summer was the first at Van Berg under the new title of the Van Berg Family Learning Center. Golf Pro Brent McGrew, his staff and the Columbus Golf Association envisioned a new role for the course as a place for youth, families, beginners and seniors.

The response was over and above what was expected. Now, in year two, Van Berg Family Learning Center (VBFLC) is again in the midst of another tremendous response from local players and looking to add more opportunities.

“Now we have programs to teach kids anywhere from 2 and 1/2 to 5 and 6 in one program, we still have the Teen Golf Academy and the Race for the Optimist Cup,” McGrew said. “What’s really cool is earlier this week, Optimist Cup participants were at Elks (Country Club) for a match play qualifier. The top eight players will advance to the city’s first-ever junior match play championship.”

The earliest of the programs, as McGrew mentioned, follows a storyline about saving birdie that creates a fun and engaging way for young players to begin understanding golf scoring. Titled “Birdie Basics,” youngsters come together Saturday morning with sessions for June and July, August and September, and another for October and November since it’s not necessary for the teaching to take place outdoors.

VBFLC also offers the US Kids Golf leagues that range anywhere from 6 years-old up to 13. Those opened this week and run Mondays through Thursdays in the mornings.

The Optimist Cup debuted last year and is a league for 13-18 year-olds that consists of weekly play that earns points in a season-long contest. The players compete every week for about six weeks in nine-hole formats as well as a handful of city championship events that feature 18 holes.

At the end, the top boy and girl earn prizes such as a fitted driver. Others at runner-up and elsewhere in the standings collect club, ball and other equipment prizes as well.

Although the qualifier for the match-play championship took place this past week, another round has been added for late entries. Those wishing to try and make the event can play after 2 pm on Monday at Elks. Players shoot a round, post a score and qualify for the match play championship with one of the top eight scores.

Newest to the offerings this year is the Game Changer and PGA Junior League.

“It’s a guaranteed success program,” McGrew said. “Whatever goals they have, we’ll set up a gameplan for them, work with them and, if they agree to the game plan, and they do not reach their goals, we’ll work with them until they do.”

Game Changer runs every Friday through June and one week in July while PGA Junior League takes place Thursday mornings from 10 to 12:30 pm Game Changer gives golfers the chance to play with the pros and to learn about the mentality of how to play the game. . Participants also get two private lessons and a one-hour swing evaluation.

Helping out with everything are few new faces VBFLC visitors will notice. More coaches with PGA credentials, experience coaching privately and at the varsity level and former high school players are on the roll that have reduced the student-teacher ratio down to about 4 to 1.

McGrew, who was named a Top 50 kids coach by US Kids Golf both last year and this year, said he and his staff are still learning how to balance all the new programs with the reopening of Quail Run. But after three years of limited activity in Columbus golf, he is more than ready to return to normalcy, even if his new normal is somewhat more demanding.

“Right now, when the sun is up, we’re working. When it’s down, we’ll try and get some rest he said; that’s the way it’ll be through June and July,” McGrew said. “We’re ready to go a little bit harder.”

Those interested in any of the programs can reach McGrew by email at [email protected] or by phone at 402-564-1313.

PEI child development assessments 'getting back on track' following delays

Why is baldness acceptable for men but so confronting when embraced by women? 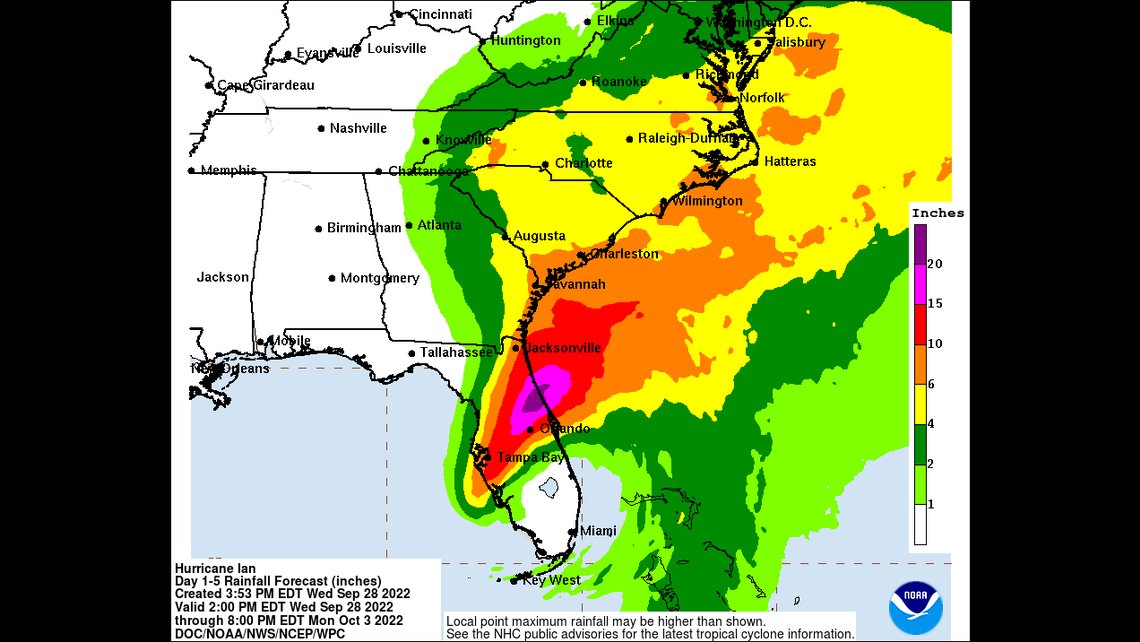