Gardaí have renewed their appeal for any witnesses to Thursday evening’s tragedy at Ballybunion to come forward as the identity of the second victim became known.

Muriel Eriksson, a 62-year-old Irishwoman who was home on holidays from Sweden where she was living, was discovered drowned in the water along with her brother Dessie Byrne while swimming at the popular beach.

It is the first double tragedy to have occurred in Ballybunion since mid-August 1992 when a father and his son from Co Clare were drowned after being trapped by the tide while exploring local caves. Tony McCarthy (50) and his son Aidan (10), of Tulla, Co Clare, were on the last day of their holiday.

Speaking during a visit to Tarbert, Co Kerry, Taoiseach Micheál Martin said he was “deeply shocked and saddened at this very tragic and heartbreaking loss of life on what was a beautiful day”.

He said he wanted to extend his sincere sympathies to the family and friends of the bereaved and “particularly to those family members who were present who witnessed this tragedy”.

While Ms Eriksson lived abroad, Mr Byrne, who was said to be a fit and active man, was described as a valued member of the community in around his Co Roscommon home by Noel Galvin, chairman of the Lecarrow Lazers cycling club — of which Mr Byrne was a member.

Mr Galvin told RTÉ Radio’s News at One that Mr Byrne frequently participated in charity cycles and was always available to help the club.

“He is well liked in the club and the area. He will be missed. He was very active in the parish and was always helping out in one way or the other.” Mr Galvin said that his friend had run his own carpet fitting business which operated throughout the midlands. News of the tragedy had passed through the small community very quickly on Thursday night with shock and horror the main reaction, he said.

“It was terrible news to get. Lecarrow is known for rallying together and we will rally around the family.”

People were finding it difficult to understand what had happened, said Mr. Galvin. “The news was horrifying to hear.”

Mr. Galvin extended his condolences to the Byrne family and Mr. Byrne’s wide circle of friends. “We will be there for them.”

Earlier on Thursday Kerry councilor Robert Beasley said people in Ballybunion were “shocked beyond belief” following the double drowning of the siblings.

The Irish Coast Guard Sikorsky helicopter Rescue 115 was tasked from Shannon while both the Ballybunion community inshore rescue boat and the Kilrush RNLI lifeboat were also launched.

The body of one of the swimmers was brought ashore while the operation was being launched and the person was pronounced dead by a local GP as the search operation for the second person began.

The second casualty was recovered from the water by the Ballybunion community inshore rescue boat and brought ashore where they too were pronounced dead by the local GP.

It is understood that both bodies were removed to University Hospital Kerry in Tralee for postmortems, which will form part of a Garda file into the tragedy for inquests at the Coroner’s Court.

Mr Beasley said he passed by the beach an hour before the alarm was raised and had noticed there were about 700 people on both beaches, “making sandcastles and bathing”.

Later he met families returning from the beach. “I met a lot of parents and children coming off the beach and they were in a really upset, distressed state.” People were shocked and very upset especially when the bodies were brought to shore.

“The next couple of days will be very difficult. It’s very upsetting.”

Conditions at the time would not have been considered dangerous, he said on Newstalk Breakfast. There had been a stiff northwesterly breeze and the water was choppy. There were lifeguards on duty at the time.

Gardaí continue to seek statements from witnesses as they seek to establish how the tragedy unfolded.

Inventors Must Be Humans, Federal Circuit Rules in Blow to AI 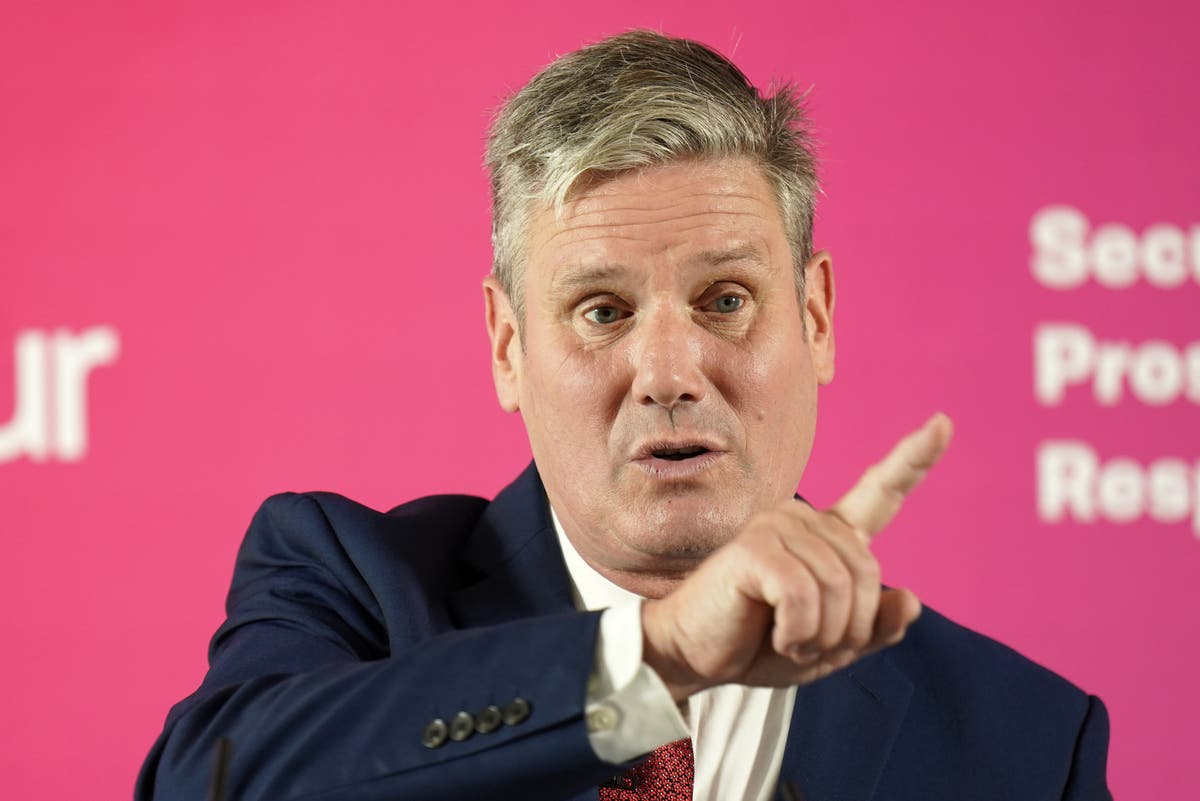 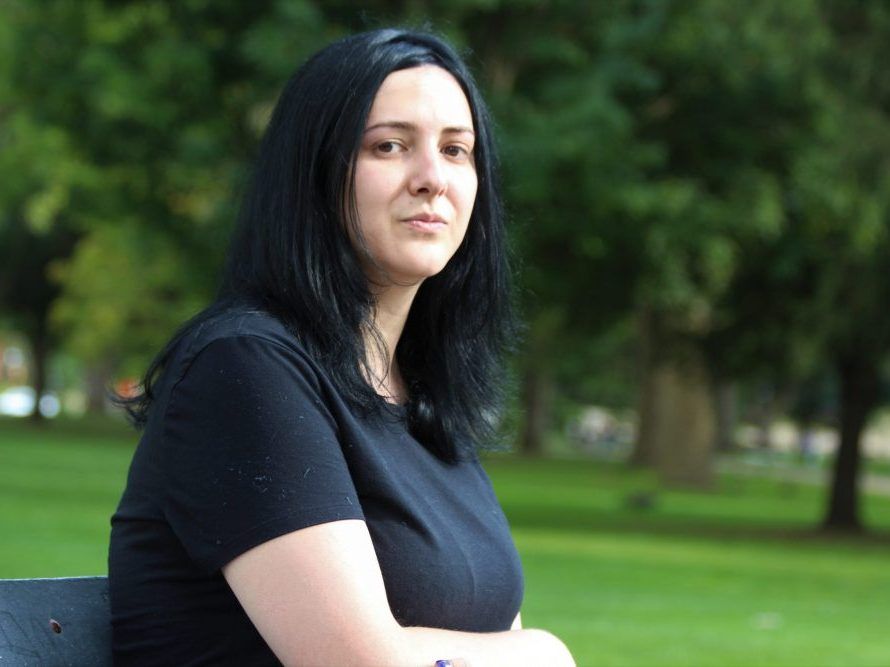 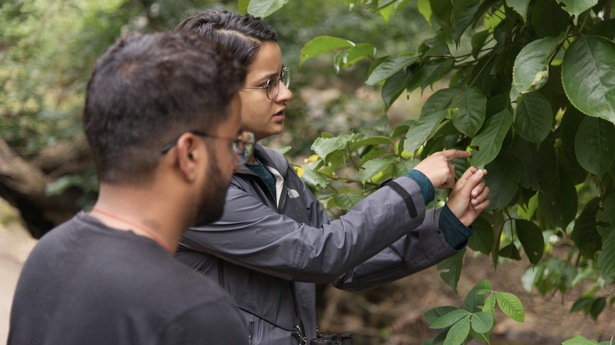 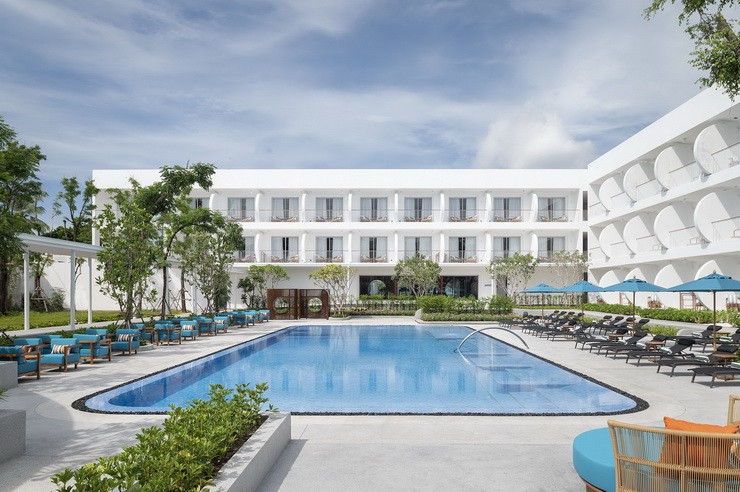