Spiders can be exceptionally intriguing creatures. Whether we’re talking about megaspiders that give you nightmares, or spiders that hunt in choreographed packs, these (sometimes) tiny creatures can be spectacular. Now, researchers with John Hopkins University may have unraveled one of the biggest mysteries surrounding spiders. The researchers say they were able to use night vision and AI to learn how spiders build webs.

Unraveling the secrets of how spiders build webs

The researchers published their findings online and in the November 2021 issue of Current Biology. One of the co-authors, Andrew Gordus, says he first became interested in how spiders build webs while out birding with his son one day. Gordus is also a behavioral biologist at the Krieger School of Arts and Sciences.

“After seeing a spectacular web, I thought,‘ if you went to a zoo and saw a chimpanzee building this you’d think that one amazing and impressive chimpanzee, ’” Gordus shared in a press release about the study. “Well this is even more amazing because a spider’s brain is so tiny and I was frustrated that we didn’t know more about how this remarkable behavior occurs.”

Not all spiders build webs, but those that do have fascinated scientists for centuries. How do they determine when and where to put the web? How do they build such stable and reliable traps without looking? These questions have been barriers in understanding how spiders weave their webs. Gordus says the first step, though, was understanding how spiders’ small brains support their high-level construction projects.

To do that, the researchers had to systematically document and analyze all of the motor skills involved in the process. That hasn’t been possible before. But, with new tech, Gordus and the other researchers were able to capture and record all of the actions.

But that was only half of the journey. Abel Corver, the lead author of the study, says they also had to track the legs across all six of the spiders they used. Corver was also a graduate student studying neurophysiology and web-making at the time. He says it was just too much for a human to go through. That’s where artificial intelligence helped.

To learn how spiders build webs, the researchers used AI to track the legs and see exactly how the orb weavers interacted with their webs over time. They found that even if the final outcome looks different, the rules that the spiders followed to build their webs were the same every time. The researchers hope that by better understanding the spider’s brain, we’ll be able to better understand larger brain systems, too. 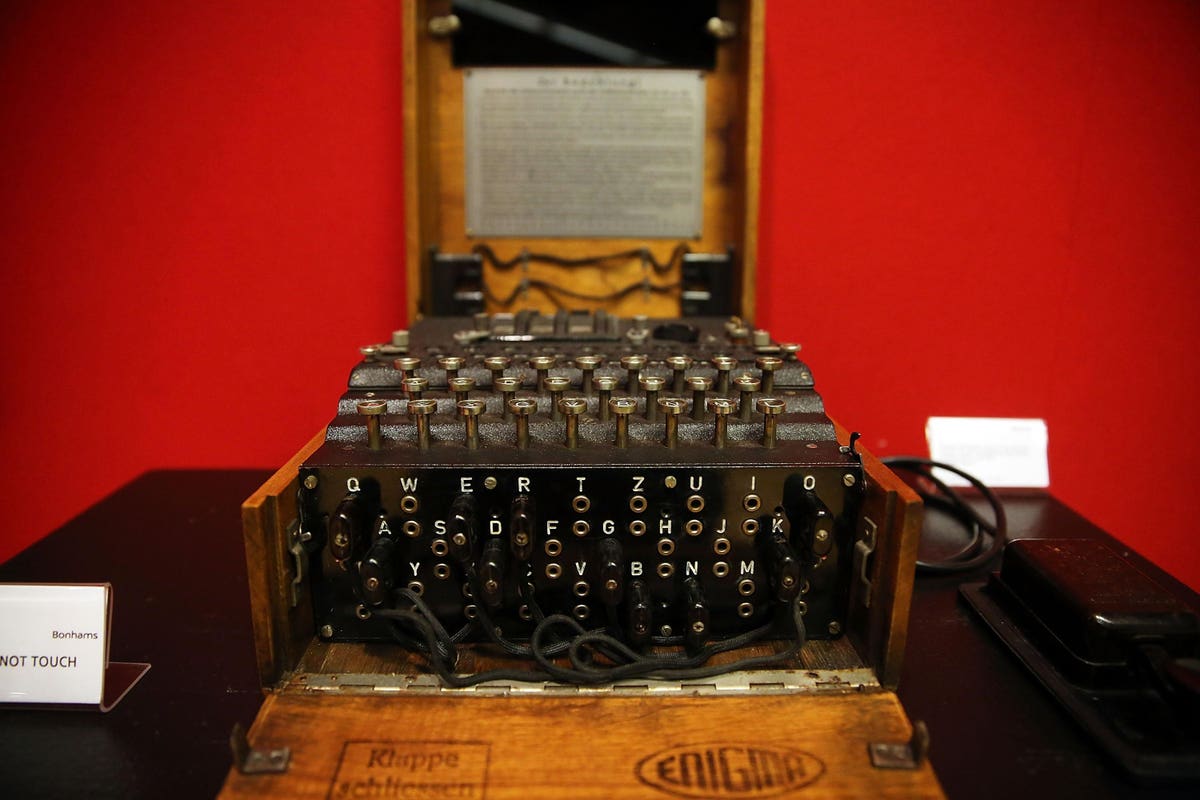 Looking for silicon that’s actually designed for AI development? Look to the cloud first • The Register