Saudi Arabia and US officials met on Friday to review the developing cooperation in the fields of cybersecurity and emerging technologies, a Saudi embassy statement to the media said.

The meeting was held between the Saudi Minister of Communications and Information Technology, Abdullah Alswaha and US Deputy National Security Adviser for Cyber ​​and Emerging Technology Anne Neuberger, in the presence of Princess Reema Bandar al-Saud, the Saudi Ambassador to the US.

For all the latest headlines follow our Google News channel online or via the app.

Sustainability was also in focus during Alswaha’s meetings with Ambassador Barbara Leaf, Senior Director of Middle East and North Africa Affairs at the US National Security Council, the statement said.

Alswaha reportedly highlighted Saudi Arabia’s Vision 2030 contributions in making the Kingdom a “key player at the international level” by safeguarding the planet through programs like the Saudi Green Initiative and Middle East Green Initiative.

The Saudi officials also met with Chirag Parikh, Executive Secretary of the National Space Council, to “explore opportunities to build partnerships in the space sector and enhance investments between the two countries in the space economy and technology, leading to the transition to an innovation- based economy, ”the statement added.

In March 2022, the Saudi Space Commission (SSC) and the UK Space Agency signed a memorandum of understanding (MOU) for cooperation in the peaceful use of outer space aimed at providing a framework for cooperation in space activities.

The MoU, according to the official Saudi Press Agency (SPA), called for reviewing areas of common interest in the peaceful uses of space, and facilitating the exchange of information, technologies, and individuals working in related fields on both sides to enhance cooperation in space and its technologies.

Saudi Arabia trying to provide solutions, not be cause of problem: Energy minister 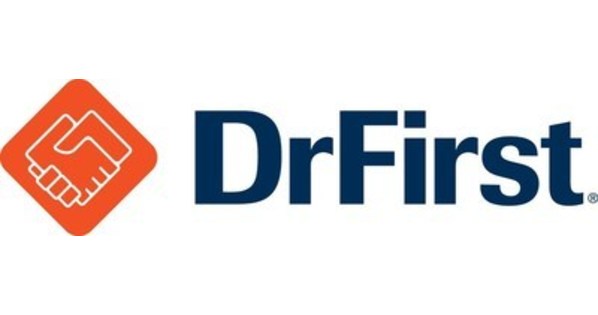 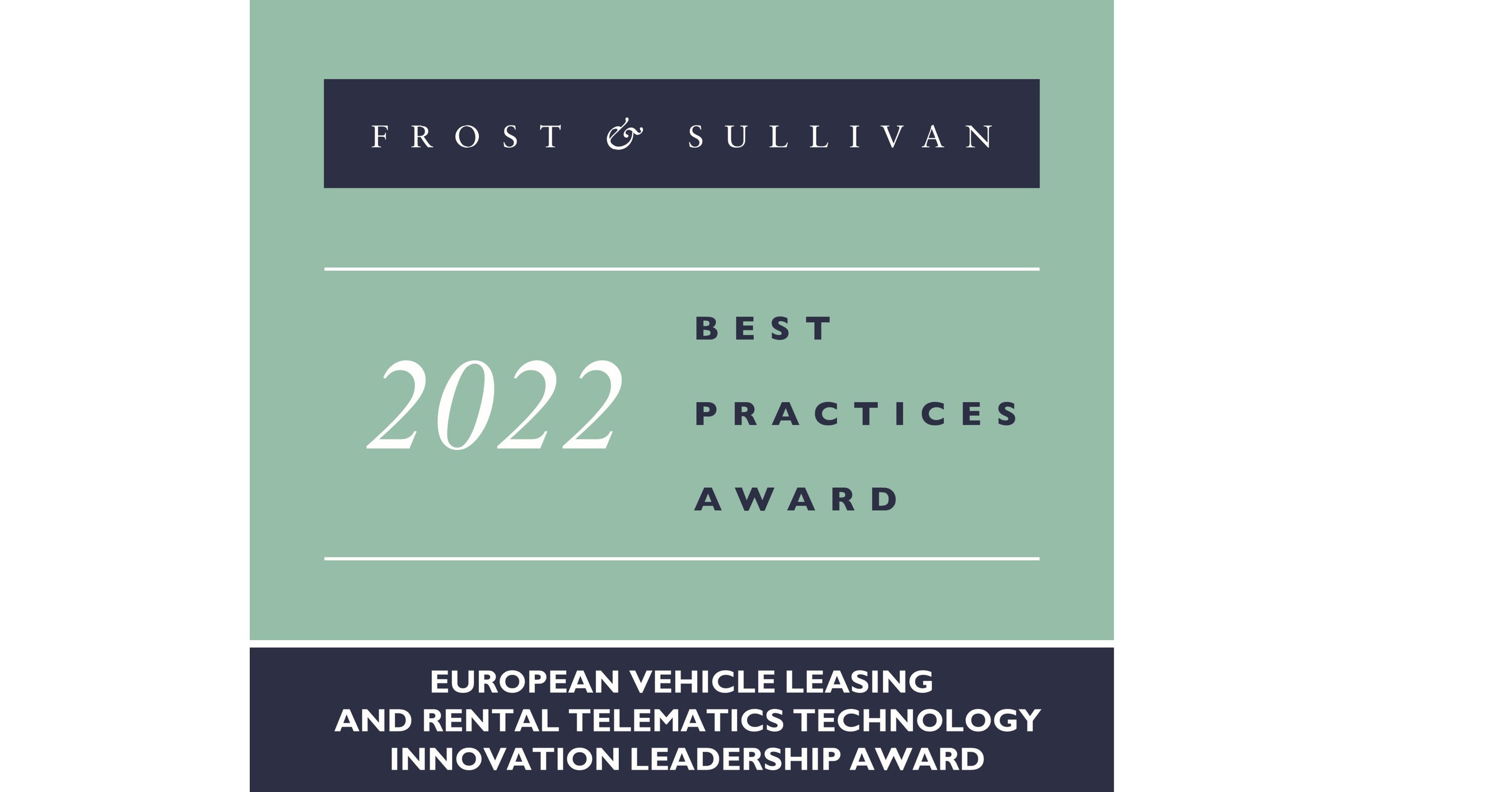